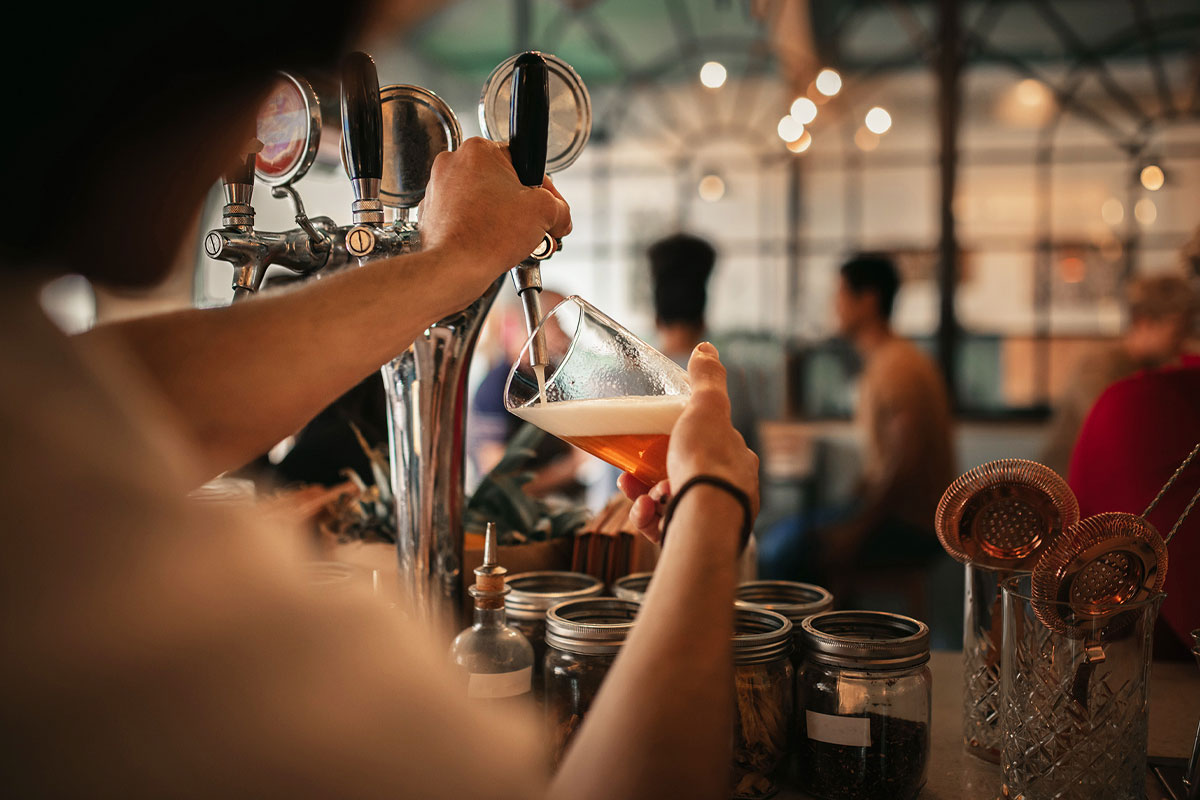 THE Scottish Licensed Trade Association has said it is “disappointed” the alcohol duty reform announced by chancellor Rishi Sunak yesterday did not go further.

Delivering his autumn budget, Sunak announced measures including a 5% cut in duty for draught beer and cider sold from containers over 40 litres. The chancellor claimed that this would equate to a 3p cut in the price of a pint.

“This is only a small step forward and we are disappointed that this did not go further to include spirits and wine sold through the on-trade,” said Wilkinson.

“[Sunak’s] comment that ‘alcohol duty taxation is a mess’ should have led him to do more and help sustain the licensed on-trade as it fights back from the pandemic.
“His announcement that this will equate to a 3p cut in the cost of a pint is certainly most disingenuous, most unwelcome and unrealistic.

“With increased costs to business including staff costs, crippling increases in utility supplies and with inflation of over 4% next year, and no doubt brewery price increases, this will soon be swallowed up with operators having to explain potential rises of 30p a pint to offset all the increased costs the industry is facing.
“The chancellor’s aim of a ‘high-wage, high-skill, high-productivity economy of the future’ comes with high costs for businesses at a time when they are struggling for survival.”

The SLTA had previously called for an overhaul of the alcohol duty system which would create a differential between alcohol sold in the on and off-trades.