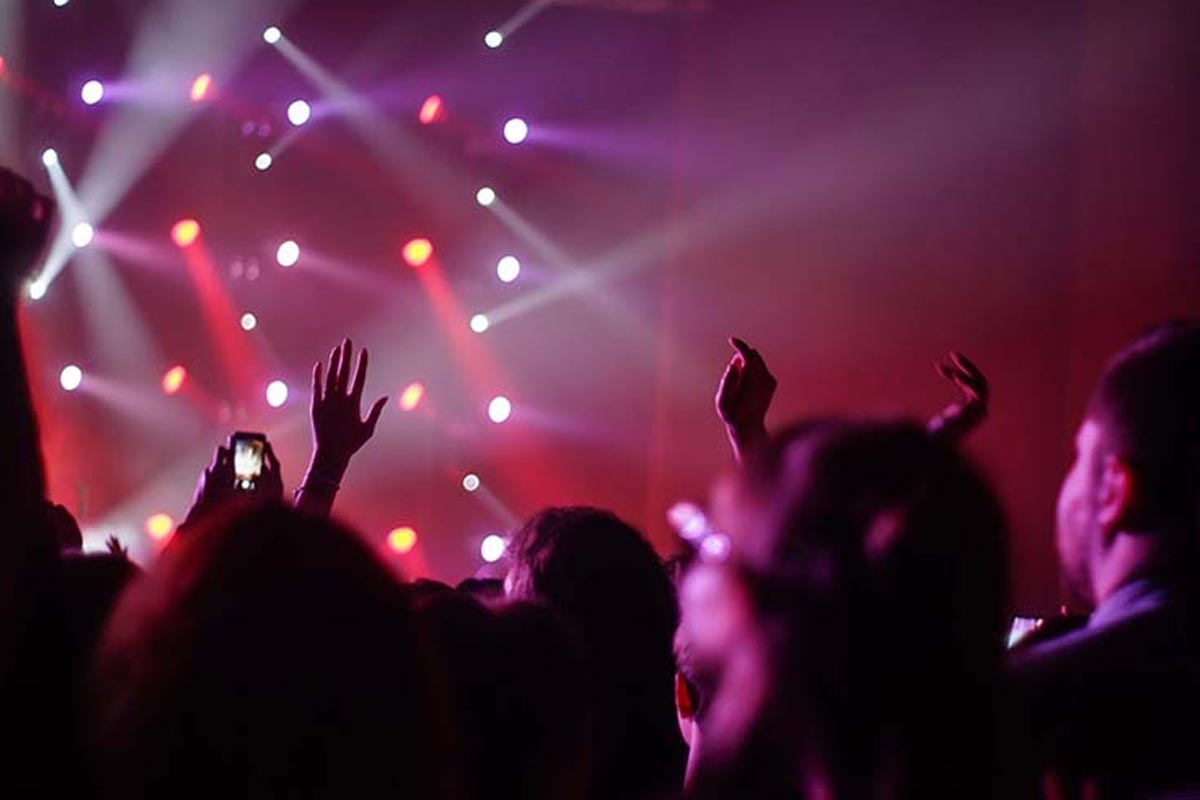 Premises meeting the criteria for late-night venues set by the Scottish Government (ie those open after midnight, with alcohol, music and dancing) as well as certain live events were required to check customers’ vaccination status from 1st October. However, there was a two-week ‘grace period’ before enforcement of the rules at local government level.

Late-night operators said the launch of the system had been a “shambles” as consumers struggled to access the Scottish Government’s app. A legal challenge intended to stop the introduction of the scheme was defeated at the Court of Session.

While the passport scheme currently only applies to late-night venues, the Scottish Government has said it will keep the criteria “under review” throughout the autumn and winter.

Commenting as enforcement of the scheme went live, health secretary Humza Yousaf said vaccine passports “will have a role to play in keeping transmission under control as part of a wider package of measures”.

“I also want to ensure that as many people get vaccinated as possible and particularly to increase uptake in the younger age cohort, so anything to incentivise that is helpful.”