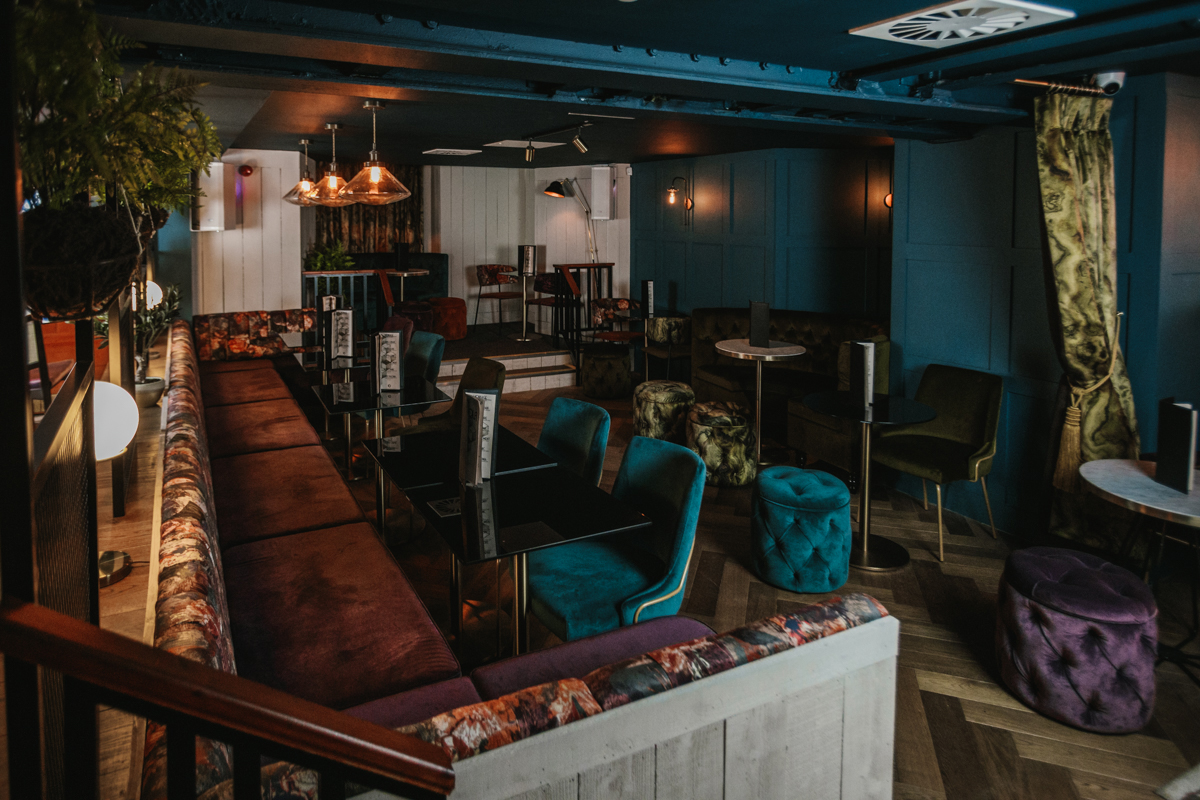 DUNDEE’S latest late-night venue will open its doors on Friday (15th October) with the launch of Nola.

The latest venture from Dundee-based bars group Macmerry300 – which operates Dundee venues including Draffens, Bird & Bear and Abandon Ship – Nola is a 120-cover bar and cocktail lounge which will open between 10pm and 2.30am seven nights a week. The venue, on Union Street, beneath the company’s established King Of Islington bar, will also host a range of live performances.

“With sophisticated drinks, table service and a stunning setting, we’re excited to officially launch next week.

“It’s been a long time coming and we’ve got an incredible programme of DJs and drinks to celebrate finally opening our doors.”