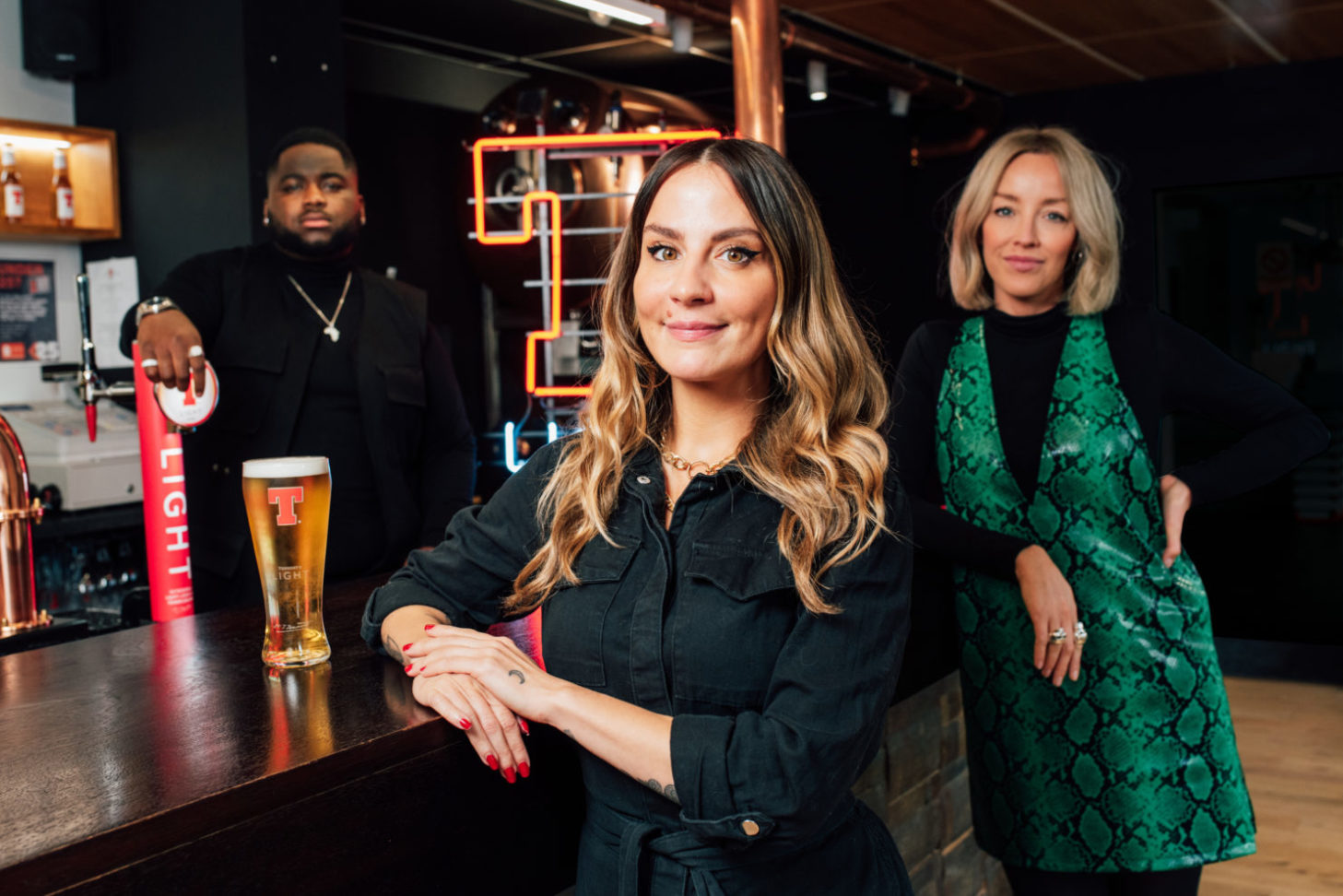 TENNENT’S has announced a £250,000 initiative to support up and coming Scottish artists and creatives through a new campaign for Tennent’s Light.

The brewer has said that, from today (30th September) 3.5% of every pint and bottle of Tennent’s Light that is sold will go towards supporting Scotland’s grassroots creative talent – reflecting the beer’s strength of 3.5% ABV. It has dubbed the initiative, which it says will represent an investment of £250,000 over three years, the SpotLight Project.

The scheme will see creative people across Scotland able to apply to Tennent’s for a £5000 cash grant, with the brewer looking to award grants to an initial five people.

As well as the money, the successful applicants will also receive mentoring sessions with one of three creative professionals: DJ and producer Maya Medvesek (aka Nightwave), fashion designer Hayley Scanlan and comedian Bachala Mbunzama (Bash The Entertainer).

Cameron Matthews, Tennent’s senior brand manager, said: “Tennent’s Light is brewed for good times, and by supporting grassroots creators we want to ensure that we keep the good times rolling for many years to come. The last 18 months have been incredibly tough for the arts and in particular, upcoming creatives are facing their toughest time yet finding opportunities to kickstart projects, plans and careers.

“Tennent’s has been part of the fabric of culture in Scotland for decades, from T Break to TripTych and T in the Park. We now have an opportunity to support the next generation of talent – both financially, through mentorship and then by shining a spotlight on their work.”