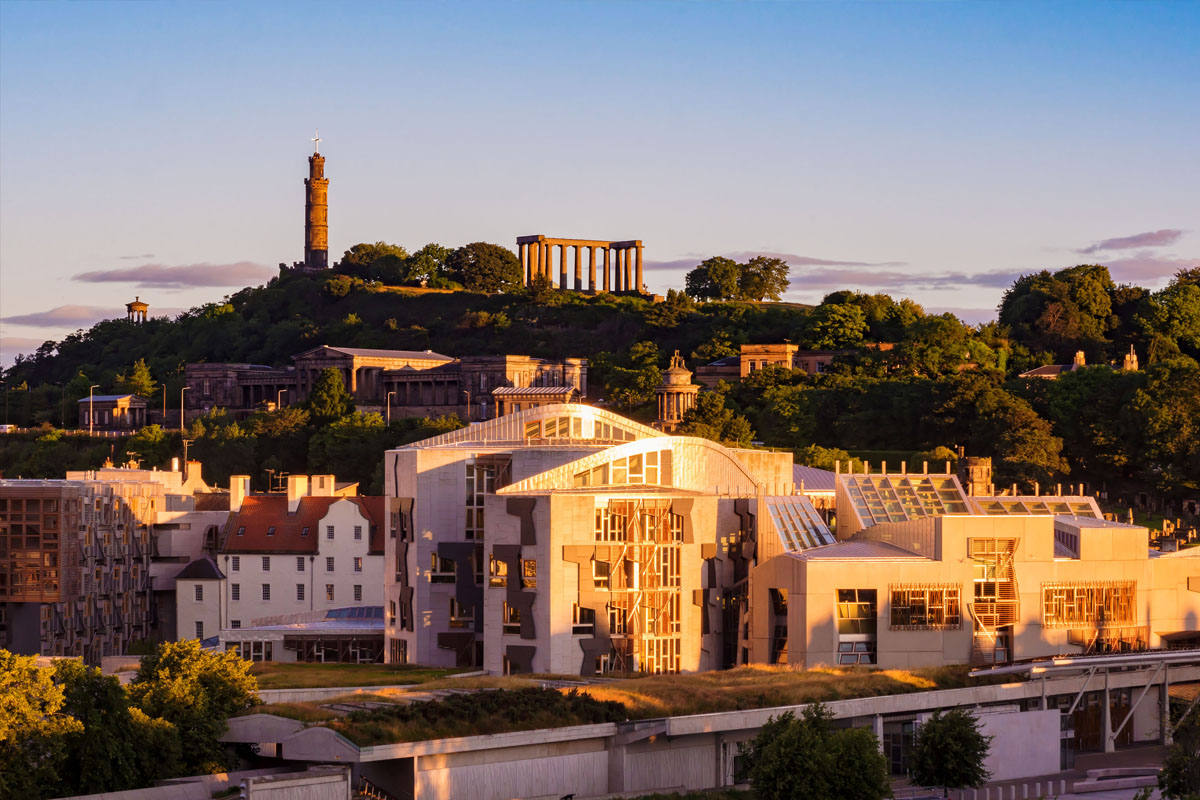 THE Scottish Government has announced that the relaxation of building rules around temporary structures in hospitality will continue until March.

Kevin Stewart, then minister for housing and planning, wrote to local authorities last year extending the time a hospitality business could erect a temporary structure – such as a marquee – in an outdoor area before securing a building warrant. The rules were extended late last year and then again in March 2021.

No announcement has been made as yet on whether the relaxation of planning restrictions for outdoor seating – such as on pavements – will also be extended.

Alcohol licensing is a separate issue, and all outdoor areas are still required to be licensed in order to sell alcohol, either by inclusion in a venue’s premises licence or via an occasional licence.

Ordinarily, a business would be required to apply for a building warrant if a temporary structure remained in place for 28 consecutive days or 60 days in total throughout the year. Robison’s letter informs local authorities that, although enforcement of building rules are “discretionary” for each council, “I do not expect the limitation on the number of days to be enforced against reasonable temporary outdoor buildings should a longer period be appropriate and helpful to businesses”.

She also wrote that she does not expect the measures to be extended again beyond 31st March, and the current extension should give the hospitality sector “time to discuss and agree for temporary buildings to be removed or a formal building warrant application made to the local authority”.