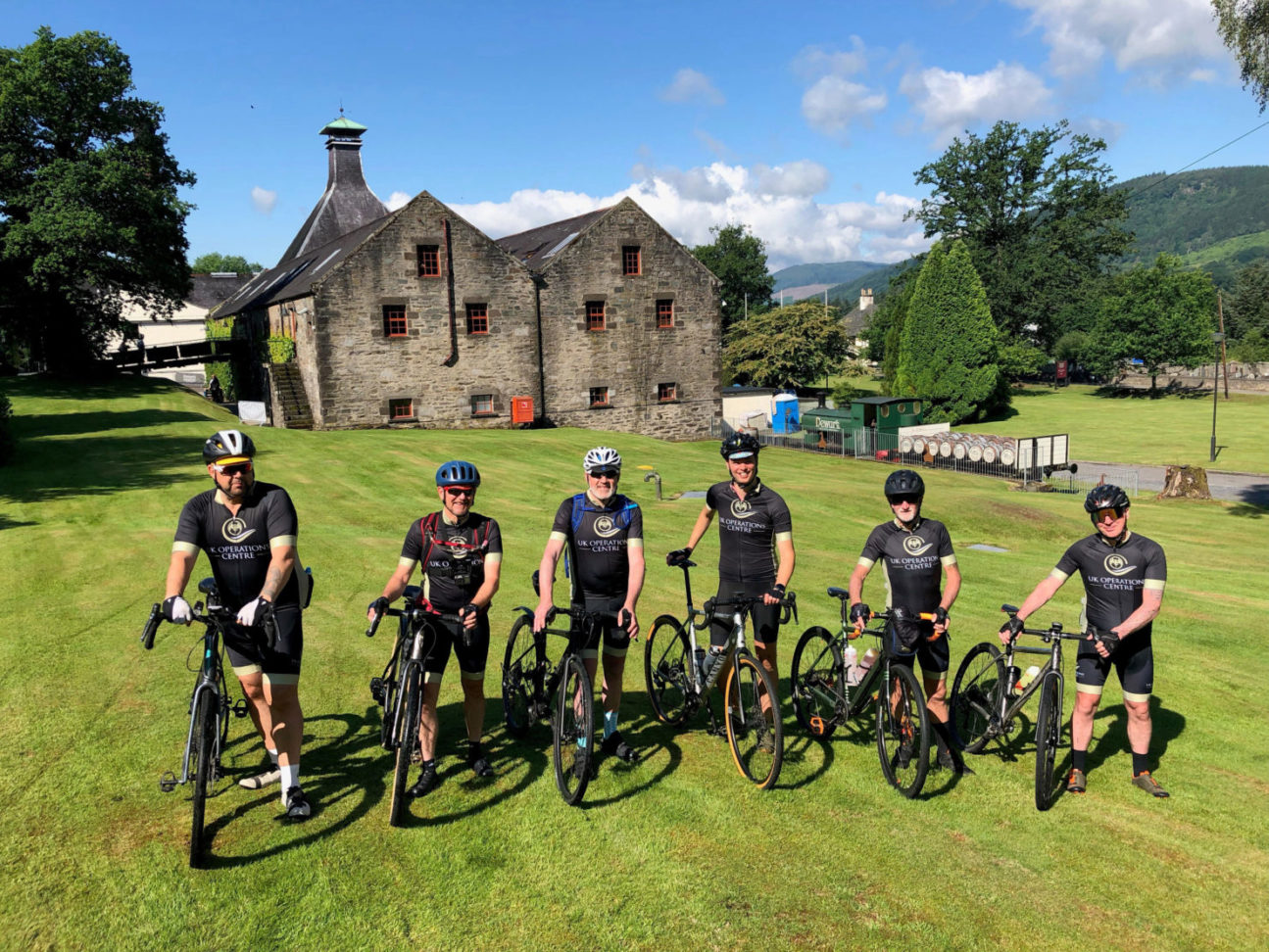 A TEAM of cyclists from Bacardi-Martini UK has raised over £4000 for charity after completing a sponsored cycle between the company’s whisky distilleries.

The adventure took the team between the John Dewar & Sons distilleries – covering more than 250 miles in total.

From an initial target of £2000 they managed to raise more than £4000 for mental health charity the Scottish Association for Mental Health (SAMH).

SAMH provides a range of support and services to people coping with mental health problems – an issue that is said to affect one in four Scottish people every year.