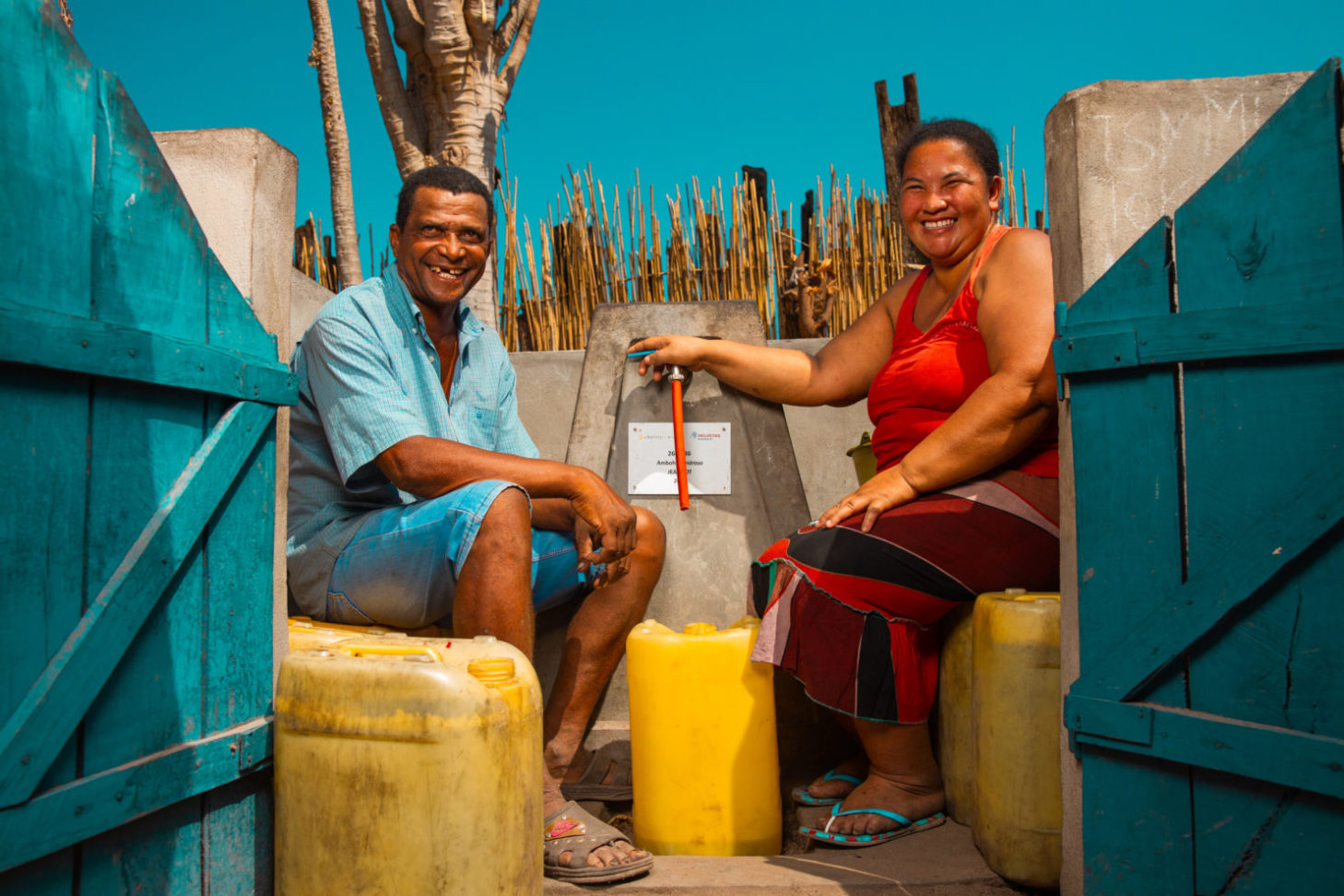 THIS could be a big year for Brewgooder, the ethical Scottish brewer which has helped deliver clean water to communities around the world.

Founded in 2016 by Alan Mahon and James Hughes, Brewgooder established itself early on as a company with a mission. All of the business’s profits were donated to clean water projects in Malawi, and in its first four years the business was responsible for tens of millions of litres of clean water across more than 140 different projects.

Then came the pandemic and – as with businesses across the world – things began to grind to a halt.

“When COVID hit it really made us stop and think,” James told SLTN.

“Quite literally – 60% of the business went on hold. It gave us a bit of breathing space and a bit of time to think about what is the best positioning and route to go with.”

The soul-searching, ultimately, led the directors to some positive conclusions.

While the events of the past year and a half have encouraged many individuals and businesses to think of others and embrace charity and causes such as sustainability, Brewgooder was already there. Although the business had taken a hit, it was well positioned to tap into a growing consumer desire to do good.

“We came to the conclusion that the brand was probably a bit ahead of its time in that, back in 2016, consumers weren’t thinking that much about brands with purpose and doing something for people or planet beyond just selling product,” said James.

“And what we’ve witnessed over the past five years is that a lot of brands a lot bigger than us are starting to look a lot more like Brewgooder than we are like them.”

But the team is also determined to do good closer to home.

Last year Brewgooder ran campaigns in support of health workers – with consumers encouraged to purchase packs of Brewgooder’s beers, which could then be claimed by health workers. Later in the year another campaign raised money for the performing arts.

“We almost stumbled on this idea that we could become a beer brand that is really people and community-oriented and that can make an impact on the south side of Glasgow but also in Nepal, Indonesia and wherever else via more international projects, and particularly on the clean water side of things,” said James.

All of which, of course, is reliant on the company selling beer.

To this end, several changes are underway at Brewgooder.

Having secured some backing from private investors, the team of two is en route to becoming a team of eight.

Damon Swarbrick, former chief executive of Kingfisher Beer Europe, has been recruited as managing director of the company, with other hires including former Carlsberg/Marston’s head of sales, David Mee, who has joined the company to head up on-trade sales. One of Mee’s first tasks has been securing listings with Scotland’s top wholesalers.

On the brewing side, the company is now working with US-based Jason Pond, formerly of Firestone Walker. While Brewgooder’s own beers are designed to appeal to a broad section of beer drinkers, the company will also continue to collaborate with other craft brewers to create more experimental beers (Northern Monk and Magic Rock have been recent collaborators), ensuring there’s plenty to interest more hardcore craft beer fans. 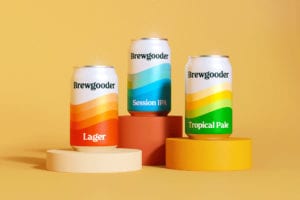 Rather than pledging all profits to charity, the messaging has shifted to spell out the exact benefits of each purchase; every product bought, whether it’s a can, pint or keg, will contribute one hundred times its volume in clean water to communities around the world.

Glasgow and Edinburgh will be the initial focus as the company looks to build its on-trade footprint.

“It’s quite a measurable, tangible thing that venues can get involved with,” said James.

“And we hope that as the on-trade opens up and we find the right kind of venues that want to get behind this, that you can start to really create a sense of momentum.

“If you were to look at our first five years of trading, I think 100 million litres of clean water have been generated, across 140 projects. But we have super-ambitious targets. We want to get to a billion litres over the next few years.

“And obviously we’ll be championing and giving the halo-effect to the stockists that have played a part in that journey.”