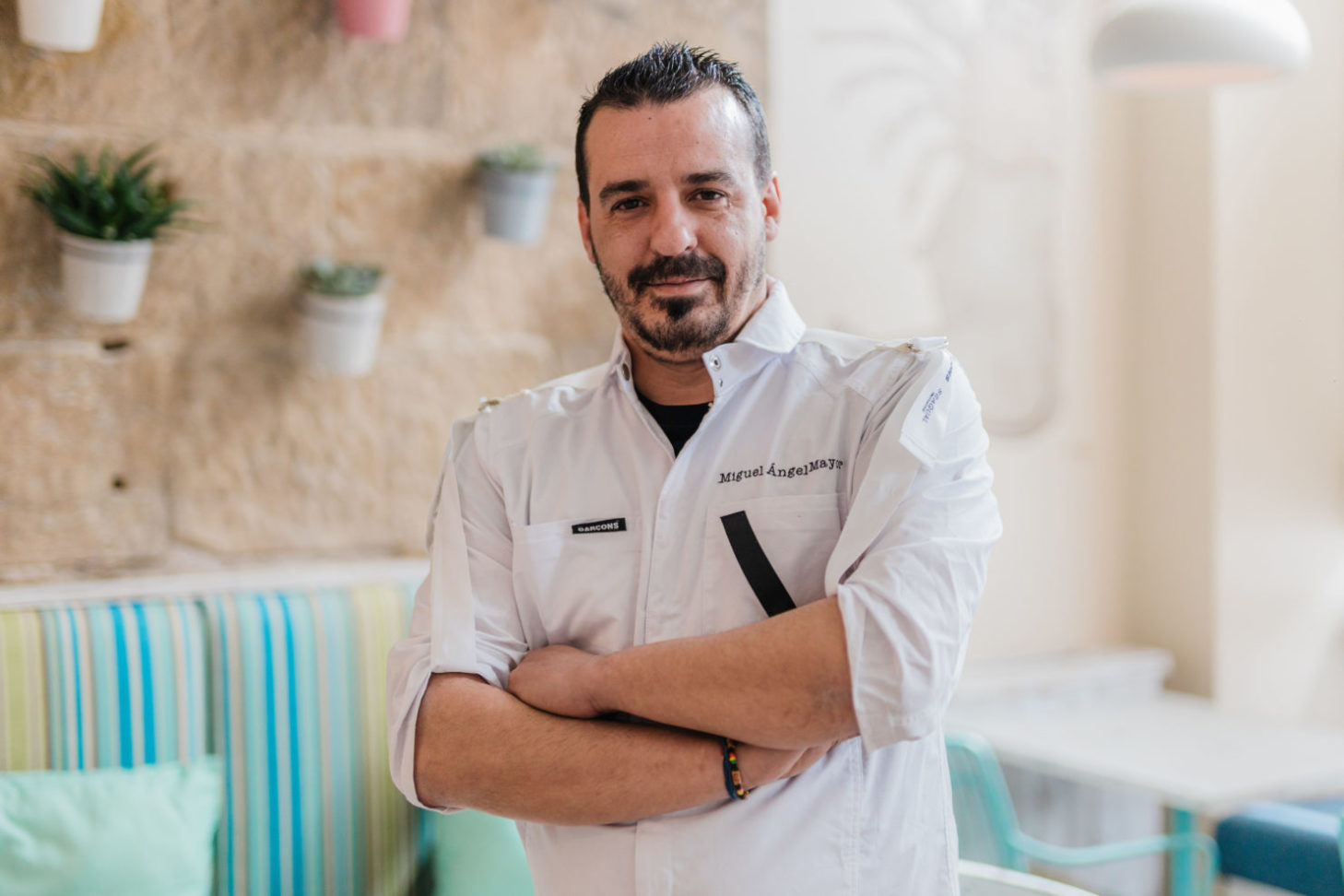 The new eatery, on Argyle Street in Finnieston, will offer traditional Spanish tapas dishes alongside modern creations designed by the Michelin-Star chef.

“Our food will reflect the evolution of taste,” said Mayor.

“An ever changing menu that celebrates the finest of Scottish and Iberian produce paired with innovative techniques, Spanish gastronomy, creativity and the occasional surprise.”

Front of house at the 60-cover restaurant will be run by general manager Fernando Salonia Nascimento, who has over three decades experience working in restaurants in Glasgow, Rio De Janeiro, San Francisco and Miami.

He said visitors to the restaurant should “expect the unexpected”.

“Our incredible chef Miguel has been busy innovating, creating, foraging and crafting and we have a dazzling new menu to share,” said Nascimento.