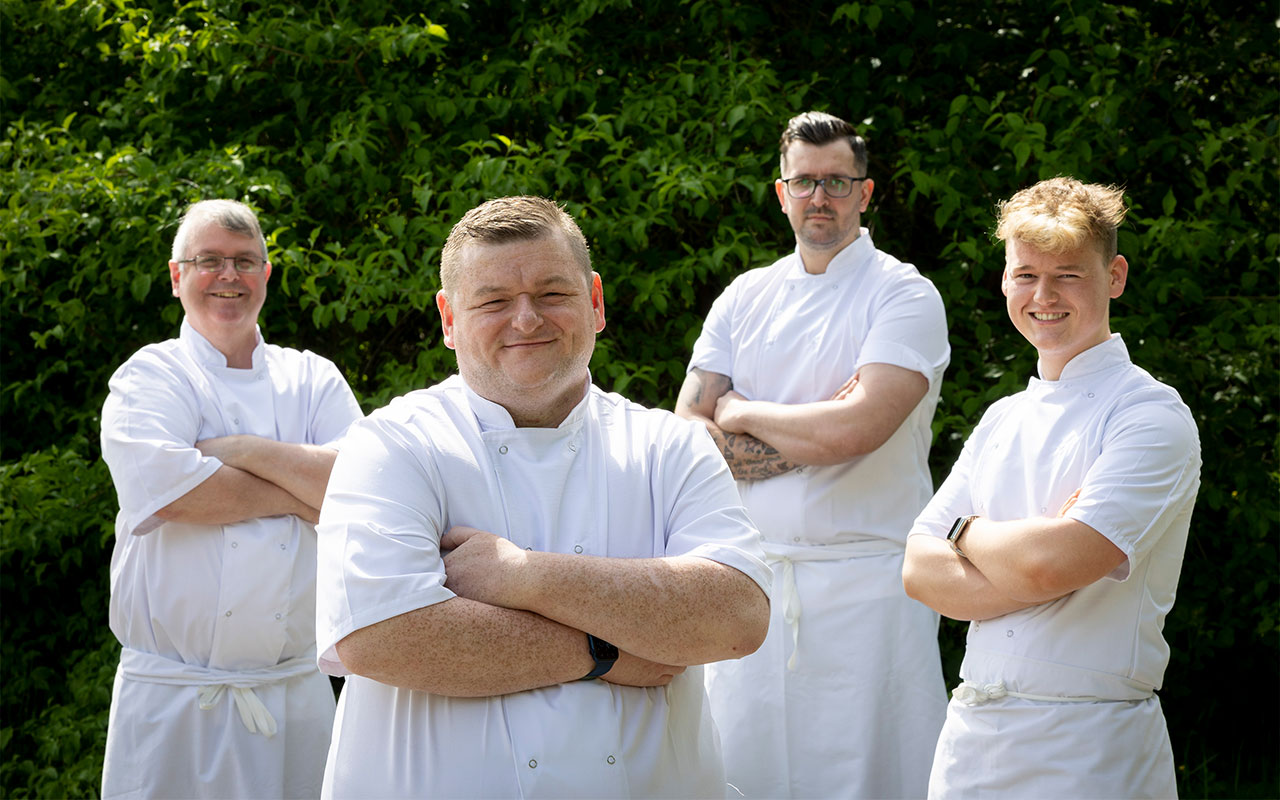 CAMERON House Hotel has announced five new senior additions to its kitchen team ahead of the resort’s reopening in August.

David Lilley joins the resort as head pastry chef, having worked at venues including the Chester Hotel and the Peat Inn, while Martin Goldie has been recruited as pastry sous chef.

Michael Williams has rejoined the resort as meeting and events head chef. Williams’ career has included stints at Gleneagles, Hilton and the Grant Central in Glasgow.

Cameron House executive chef, Zoltan Szabo, said: ‘I believe that this is the strongest line up of senior chefs we have ever had at Cameron House. Each of them brings exceptional new talent to the team here, and we’re all looking forward to that first service together in August.”

Jennifer Jurgensen, director of HR at the resort, said: “Since we launched our recruitment drive in February of this year we have seen a fantastic response and we have already recruited 300 new positions across the resort. Though we have the majority of our team in place, there are still a number of positions available in food and beverage, both in our kitchens and front of house, and I encourage anyone interested in joining our experienced team here to visit the careers section of our website to find out more.”