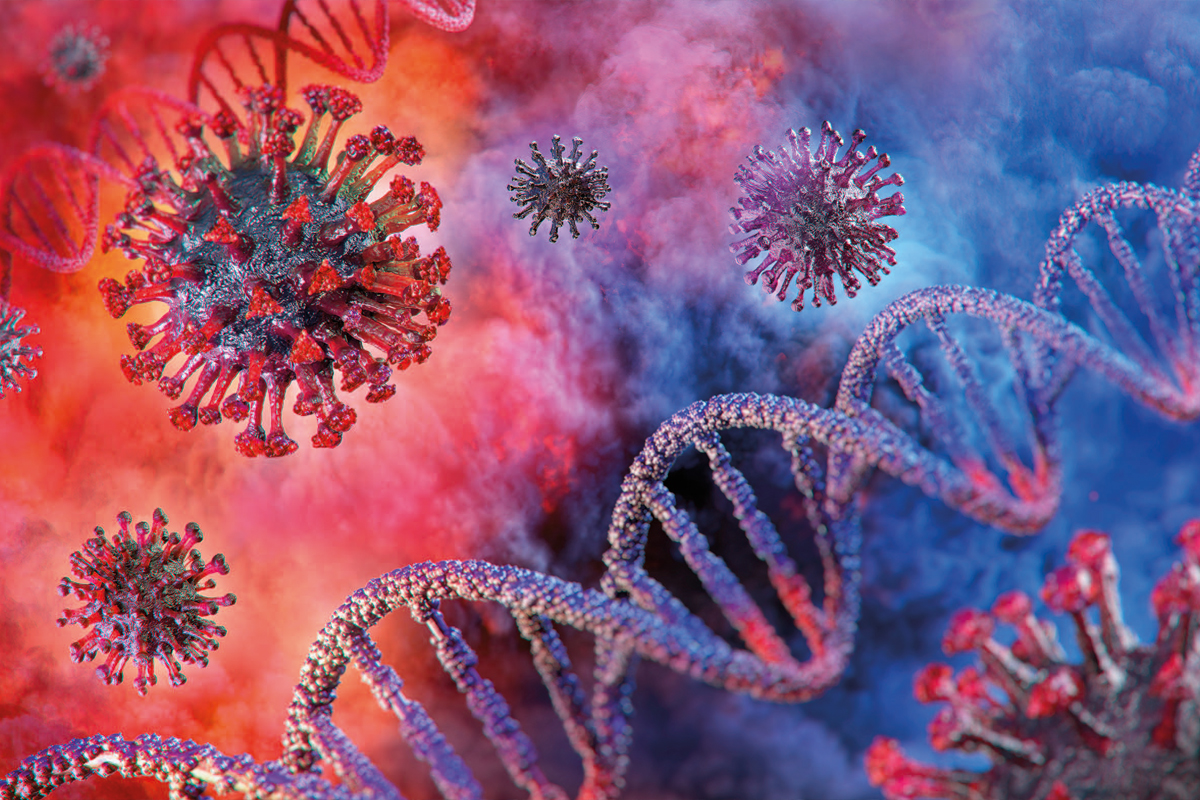 TRADE groups have urged a rethink of the Scottish Government’s testing and isolation policies for COVID-19, which they say are “unnecessarily compounding staff shortages” in the industry.

Leon Thompson, executive director at UK Hospitality Scotland, said that venues across Scotland have been required to close so that entire teams can self-isolate after a single staff member tests positive for COVID-19 – regardless of whether they shared a shift or were in physical proximity to that staff member.

Thompson called on the Scottish Government to adopt an alternate approach for vaccinated staff, which would prevent premises from having to temporarily close so their staff could self-isolate.

“We are speaking with the Scottish Government, urging the adoption of an isolation policy that reflects the enormous success of its vaccine roll out,” said Thompson.

“Following a positive case, the current system issues a blanket notice to anyone registered as working at a venue, regardless of whether they were on shift at the same time, in which section of the venue they work or their vaccinated status. This can result in whole teams being required to self-isolate and forces already struggling hospitality businesses to shut their doors.

“UK Hospitality Scotland is calling for a sensible and pragmatic approach, with a ‘test to remain’ system for vaccinated staff to be adopted in hospitality businesses. This would avoid businesses being forced to close, losing thousands of pounds of revenue and incurring closure costs at a time when cash reserves are low or non-existent following 16 months of closure and punitive trading restrictions.”

And Stephen Montgomery, spokesman for the Scottish Hospitality Group, said that the Test and Protect system itself requires an “overhaul”.

“The lag in the Test and Protect teams coming back to businesses has forced operators to weigh up the cost of closure versus risk of infection,” said Montgomery.

“Responsible operators by nature of their trade, are opting to shut, but at a cost of £15,000 per average sized business with much needed turnover being lost,  this is not viable.

“Tragically, for smaller owners, it is pushing them even deeper into the red, and to the point of no return.

“As an industry, of course we agree with the principle of testing and tracing to stop transmission, but ultimately it has to be underpinned by a robust system that actually works.”