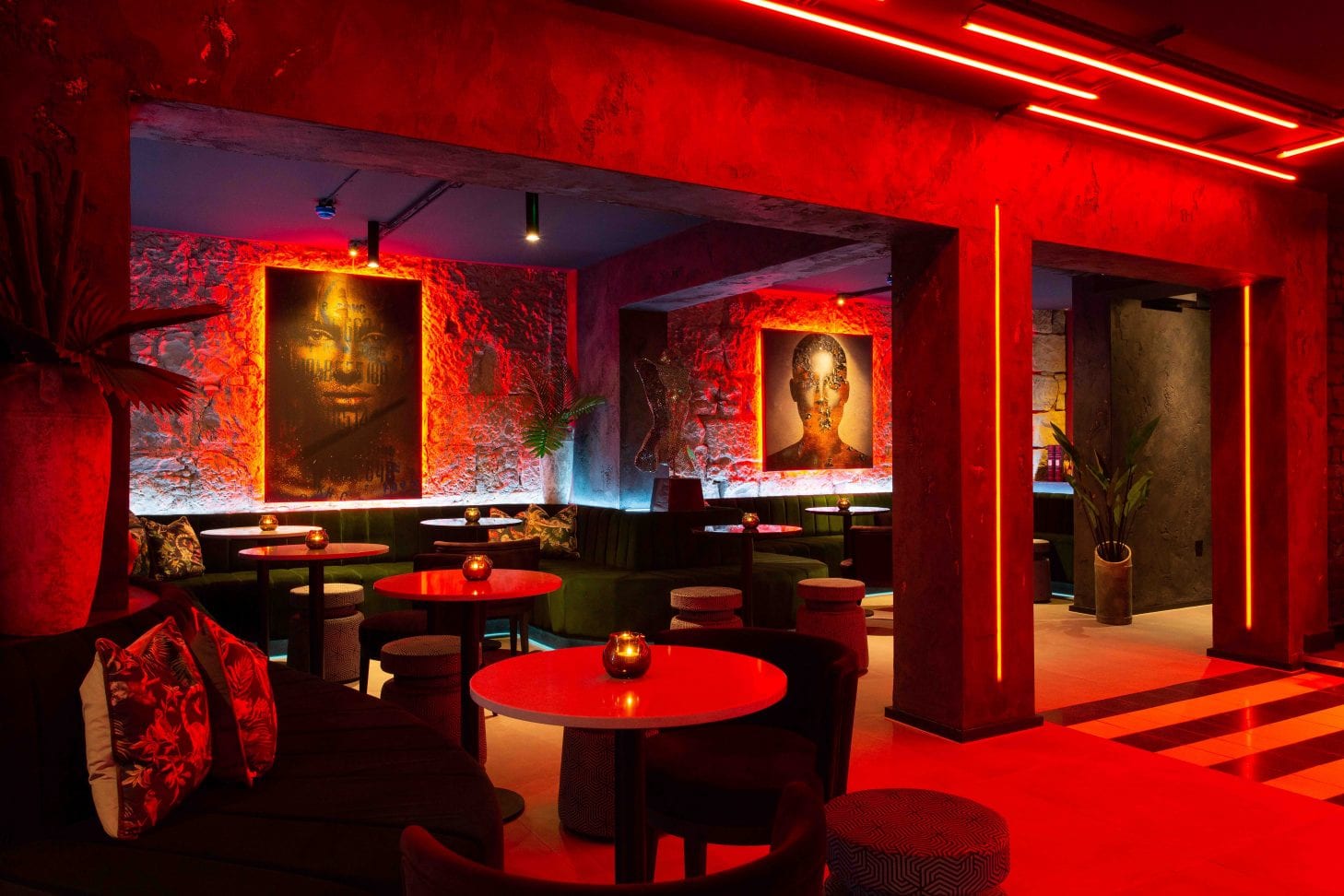 GLASGOW institution Moskito is back.

The much-loved venue which has been part of the fabric of the city’s nightlife for two decades reopens on Thursday (1st July).

And while the Bath Street late night bar has been completely transformed by the new team at the helm, references to the city centre stalwart’s heritage have been retained.

For a start, the name is the same.

And the stunning new interior bears a number of references to the venue’s past – from the Moskito-branded stone that remains embedded in the floor near the entrance to the red neon wall sign bearing the phrase ‘If these walls could talk’.

When SLTN visited the bar two weeks before the opening, general manager Ben McLeod said the new team felt it was important to acknowledge the bar’s past.

“Moskito is so well known by so many people, that’s why we kept the name and why we’ve included a few nods to its heritage,” said Ben.

“It was my home from home in my 20s so as someone who knew it well it’s very exciting to be able to bring it back.” 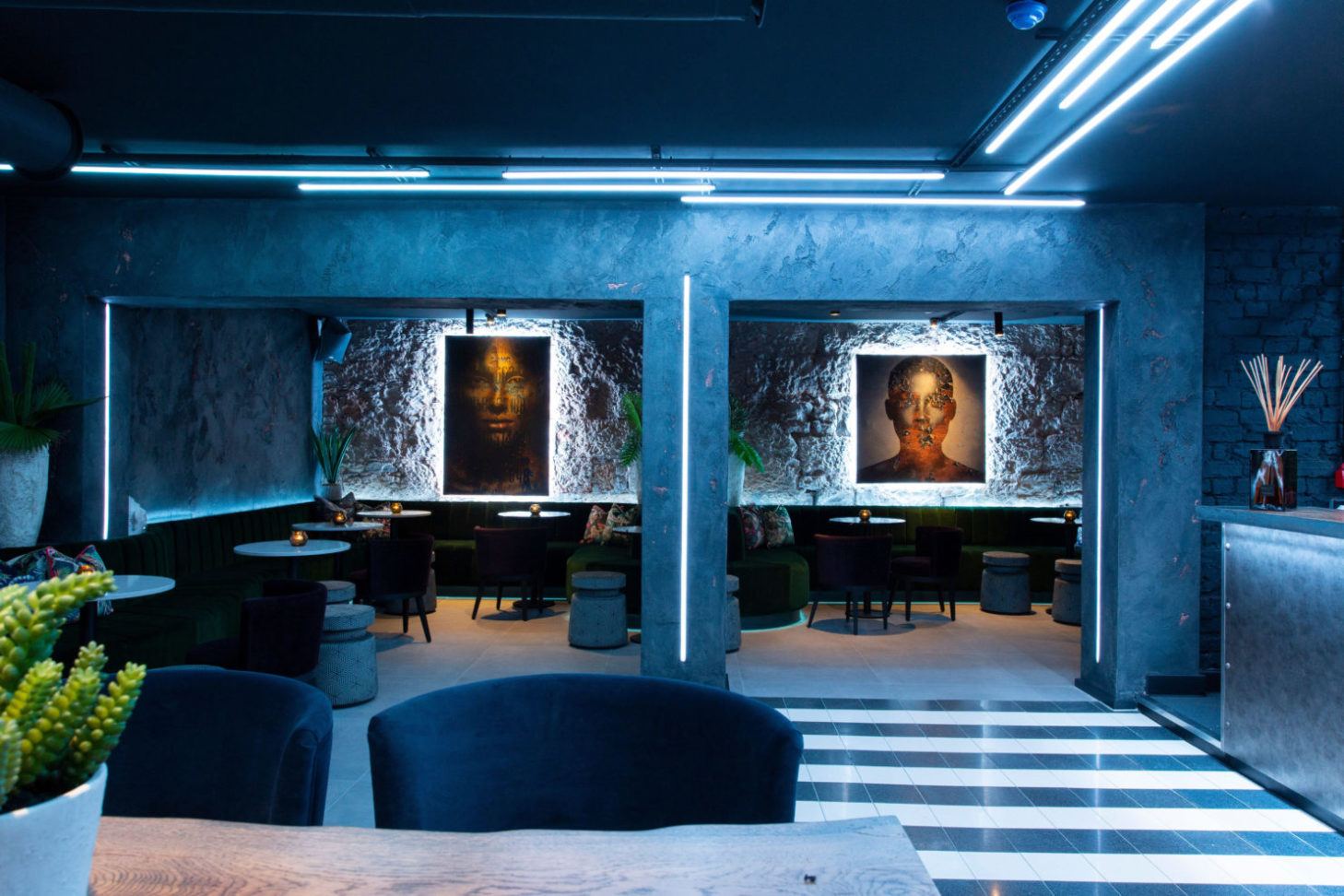 It’s been quite a journey to get to this point, however, with the COVID-19 pandemic delaying the opening by over a year.

The building was bought by Mark and Nicky Emlick back in early 2019, with Ben, whose career had taken him overseas in operations roles for branded restaurants, coming on board in October of that year.

Ben said he, Mark and Nicky had a “shared vision” for the venue; and, along with Nicky’s NM Design firm, set about bringing plans for the venue to life.

And the “significant investment” has totally transformed the space.

The basement venue has been opened up and reconfigured to create distinct areas while retaining the open-plan feel.

The main bar area now incorporates the former pool room at the rear; a former cellar and

storage area in the centre of the venue has been transformed into the ‘Bardot Room’ – an area which is separate yet still connected to the main bar and features foliage and flowers on the ceiling and an iconic image of its namesake on the wall; and, at the other end of the venue, separate sister venue the Monkey Room has been created, which will operate as a cocktail bar and also accommodate meetings and events.

Exposed original stone walls sit alongside new wall coverings in a dark concrete-effect inlaid with accents of gold and bronze; and a combination of plush banquette and booth seating upholstered in rich greens, blues and ochre – along with a striking monochrome stripe fabric – features throughout.

But it is perhaps the lighting which is one of the key design features in the new-look Moskito. 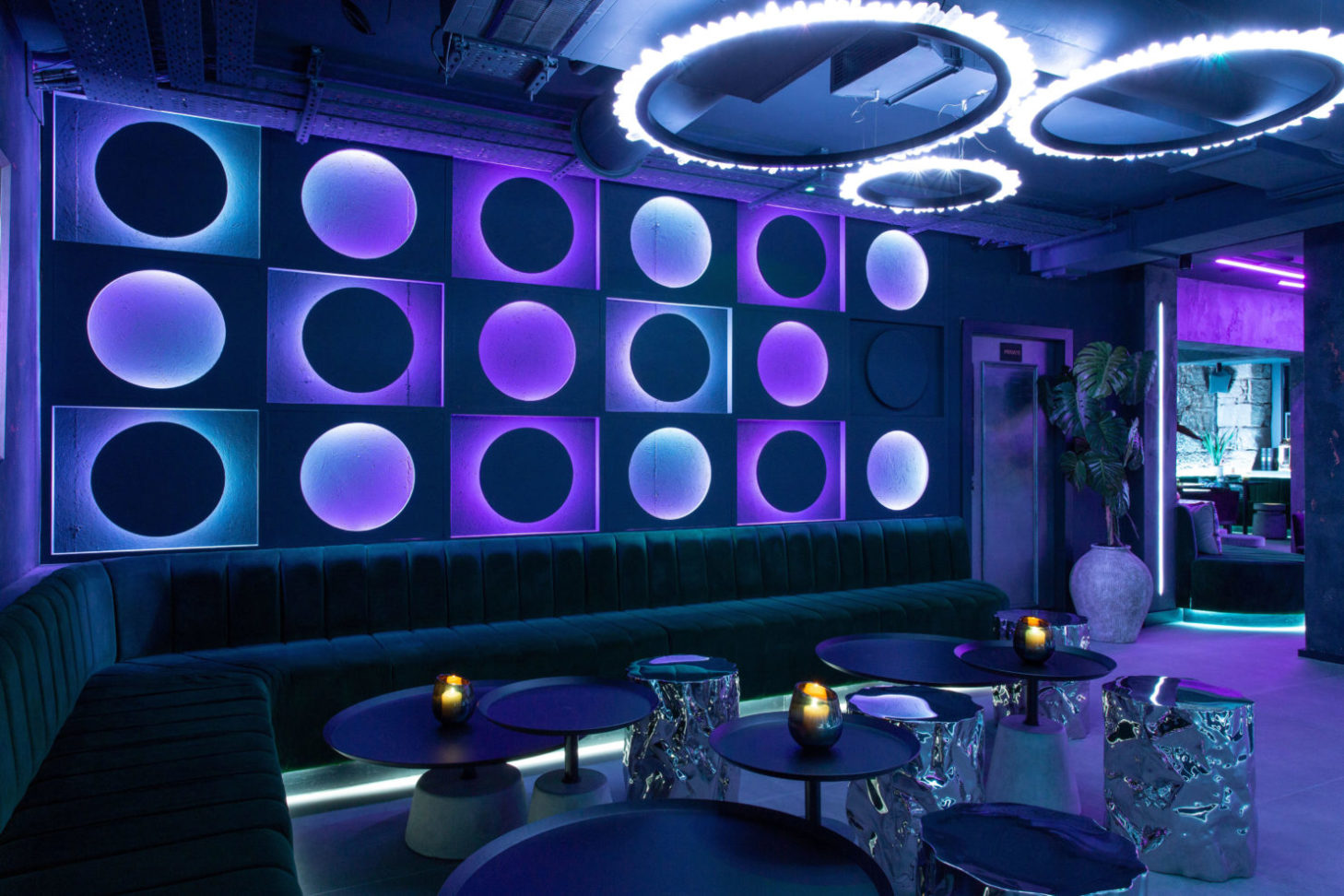 Pixel tape lighting has been installed throughout the venue, enabling Ben and the team to create very different moods as it trades from day to night – and to create different looks in each of the spaces; while a range of different light fittings – from the black can lights above the bar to feature pendants above the booths – features throughout.

“The lighting is incredible and changes the whole vibe,” said Ben.

“We tried to blend different design elements so it’s not all the same but it flows.

“We don’t want to be a follower, we want to be an industry leader and that means getting every detail right. Everything we’ve done has fed back in to our brand.”

That attention to detail extends well beyond the design.

From the branding on the napkins to the striking images on the menus and bill holders, Moskito’s mark is visible at every step of the customer journey.

A selection of pre-batched cocktails and in-house carbonated cocktails, which the team developed with Bacardi, also feature stylish branded labels. And the drinks offer, compiled from drinks companies and suppliers including Bacardi, Inverarity Morton, Mangrove, Speciality Brands, Brown-Forman, Heineken and Edinburgh Beer Factory, has been carefully curated and designed to push boundaries, through, for example, the use of Flavour Blasters to create aromatic flavour bubbles for cocktails.

The team at Moskito aims to push boundaries when it comes to food too. 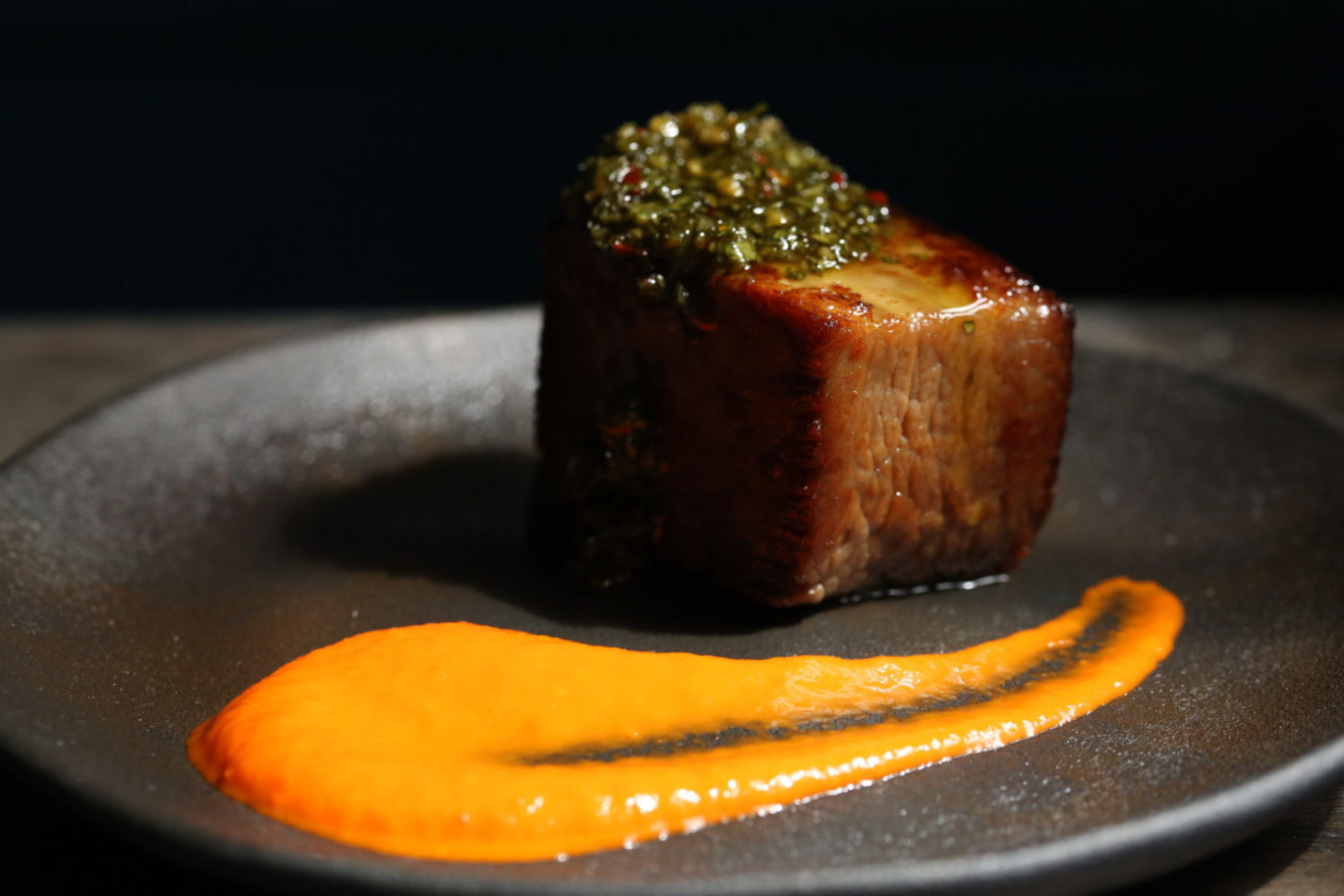 With head chef Scott Dewhurst, the team has developed a menu of small plates based around the two tandoori ovens in the kitchen and presented under Earth, Land, Sea and Fire sections on the menu.

“It will give people’s taste sensations a real jolt, the depth of flavours is incredible,” said Ben.

“I can’t wait for people to try the food.”

And the wait is finally over.

Initially slated to open in April 2020, the COVID-19 pandemic put the brakes on that. And the team opted not to open between lockdowns.

Now Ben and the 35-strong team are opening the doors to the new-look Moskito, albeit at a reduced capacity (550 is cut to 200 with social distancing), reduced hours (Moskito has a 3am licence) and without live music and DJs.

But their spirits won’t be dampened.

“We are all so excited to get open,” said Ben.

“The pandemic has been so devastating for our industry but it has given us time to fine tune everything.

“It’s given the team more time to learn and develop and bond as a team; to learn the menus and processes and how the unit will work. We built in a lot of training with our suppliers, they’ve been really supportive.

“I think we’ll open in a stronger position now.

“Every time I come in here I think ‘wow’.

“If we nail that we’ll have created something very special.”