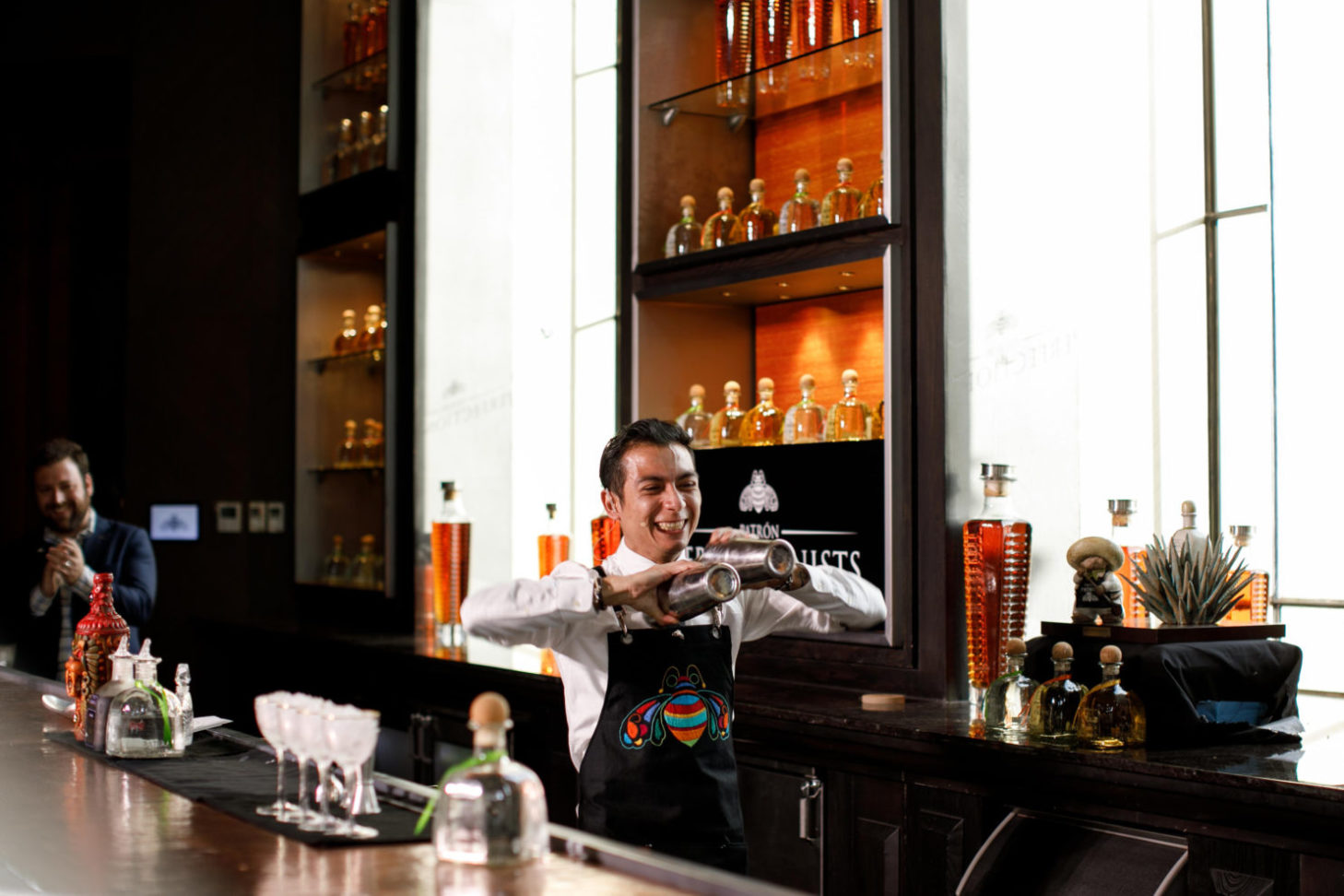 BARTENDERS from Glasgow, Edinburgh and Dundee are among 30 vying to make it through to the next round of international cocktail competition Patrón Perfectionists.

Eight Scottish bars are represented in the UK leg of the competition, which will ultimately decide which bartender will represent the UK in the competition’s global final next year.

Before that, the 30 UK bartenders and their cocktail recipes have to be narrowed down to a top ten. Three of the top ten will be decided by public vote (entries can be viewed and votes cast here) with the remaining seven selected by a judging panel.

“This is an incredibly exciting year for the Patrón Perfectionists competition and I’m glad that we’ve been able to adapt with this new format,” said Matt Sykes of Patrón.

“Consumers have a great appreciation for cocktail making and this offers them a new way to get involved and show their appreciation and support for great cocktails. To give consumers a chance to vote for their local top 30 is another first for us and we can’t wait to see which cocktails and bartenders have resonated at home.”

The finalists from Scotland are:

Danny McManus from The Gate in Glasgow. Cocktail name: The Pursuit

Tom Pinson from The Voyage of Buck in Edinburgh. Cocktail name: To the Last Drop