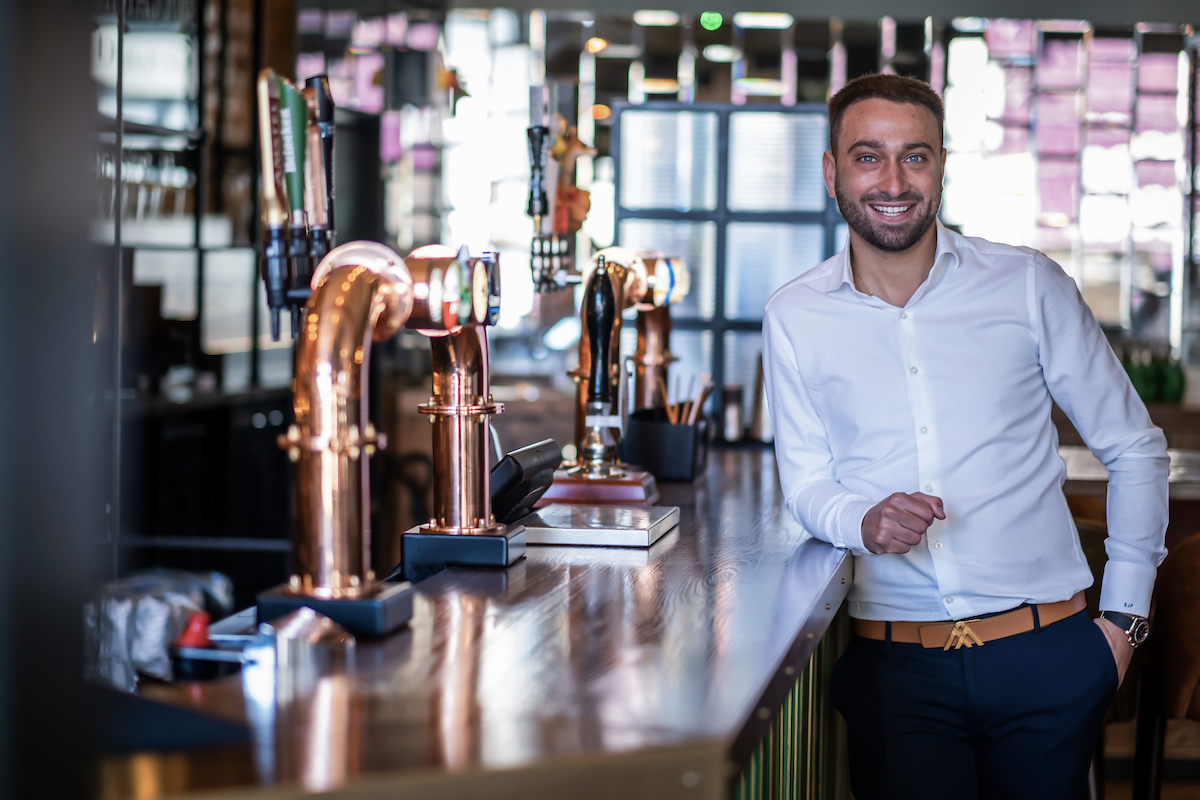 Pieraccini will open Rico’s Pasta Bar as part of the Bonnie & Wild food hall, one of eight stalls that will occupy the space.

Restaurants operated by Pieracccini’s Rocca Group include Seafood Ristorante in St Andrews and The Broughton in Edinburgh. In April Pieraccini announced that the company had taken over the Edinburgh property formerly operated by Michelin Star chef, Martin Wishart, as The Honours. It will reopen as Rico’s in July.

“Despite all of the challenges of the last year, we’re always looking for opportunities to grow the Rocca Group further,” said Pieraccini.

“When the chance arose to take a food stall in Bonnie & Wild’s Scottish Marketplace, I knew I had to grab it with both hands.

“This is an exciting opportunity to bring something very different to Edinburgh city centre. I want Rico’s Pasta Bar to be a place where guests know they will get excellent, authentic Italian dishes made with the freshest local ingredients.

“The pasta bar will complement our main restaurant, Rico’s on North Castle Street, and give diners a ‘taste’ of what they can expect at our new restaurant, while also being a standout destination in its own right.”

Other names confirmed for the food hall include chef Gary Maclean, who will operate seafood stall Creel Caught, and the operators behind Glasgow restaurant The Gannet.

Bonnie & Wild, part of the St James Quarter development, will open in July.