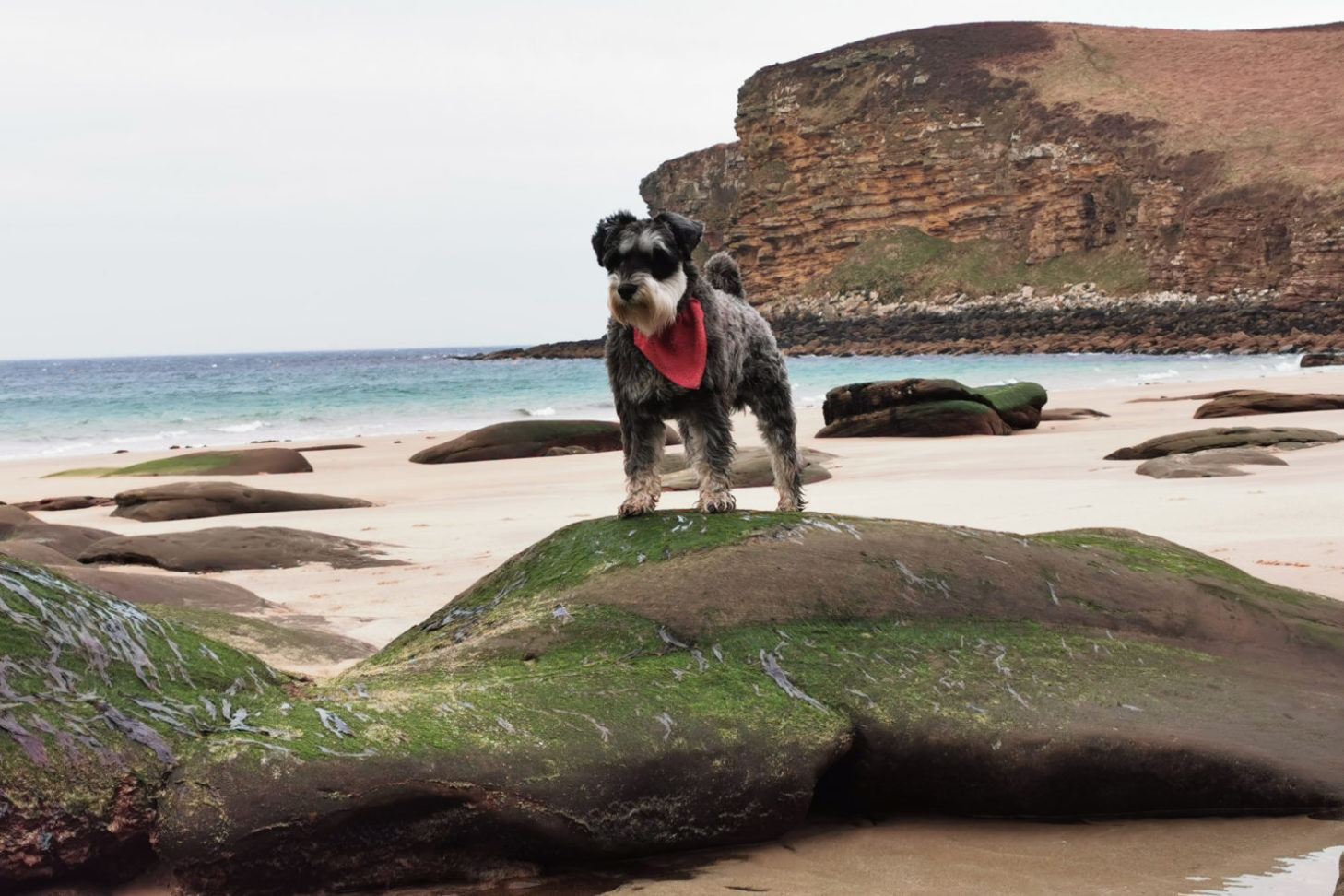 THE co-owner of an independent Scottish distillery and his furry friend are hoping to be named ‘top dog’ in Scotland – and raise some money for charity in the process.

Dunnet Bay Distillers co-owner Martin Murray and official distillery dog Mr Mackintosh are participating in the Scottish SPCA’s Top Dog Challenge, which is tasking Scottish business leaders to compete against each other to submit the best selfie taken with their dogs. Participants are encouraged to raise funds for the charity throughout the competition through sponsorship, as well as promote the contest through social media to raise awareness of the charity. Throughout the competition the Scottish SPCA will be uploading tutorial videos to help competitors take better pics, and a virtual awards ceremony will be held at the end of June to name the winners. Categories will include an overall winner, ‘best selfie’ and ‘most improved pooch’.

Readers can support Martin and Mr Mackintosh at https://fundraise.scottishspca.org/fundraisers/martinmurray/topdog