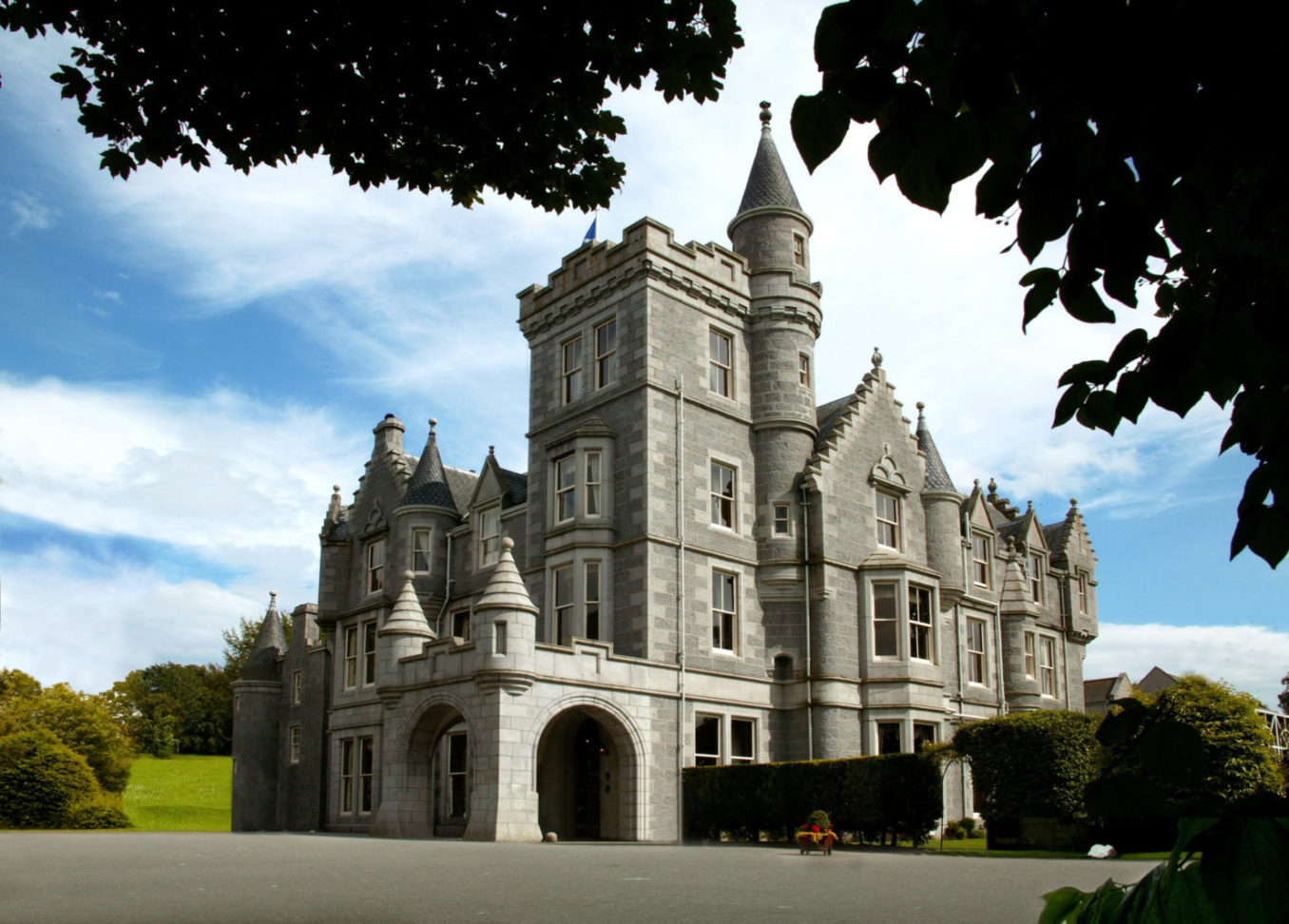 AN Aberdeen hotel is preparing to reopen its doors after the appointment of a new management company.

Ardoe House Hotel went into administration late last year, but is due to reopen its doors on 14th June under the management of Perth-based 7 Hospitality Management. The company has retained Chris Hodgens as hotel manager and is in the process of recruiting a team.

There are also plans for a two-phase redevelopment which will see the hotel’s rooms and public areas refurbished before a longer development of the property’s grounds and health centre.

Hodgens said: “The hotel is the subject of much affection, both locally and much, much further afield and it goes without saying that we are delighted to be re-opening the hotel. “With our first tour operator arriving later this month and a major conference taking place within the hotel in August, we look forward to showcasing the hotel in the light its best known for and we also look forward to welcoming locals back to our bar, outside terrace and restaurant.”

Rekha Sohun of 7 Hospitality Management said that by reopening the hotel “we are reflecting the more positive times we find ourselves in and we look forward to developing this Aberdeen institution as we protect its future”.