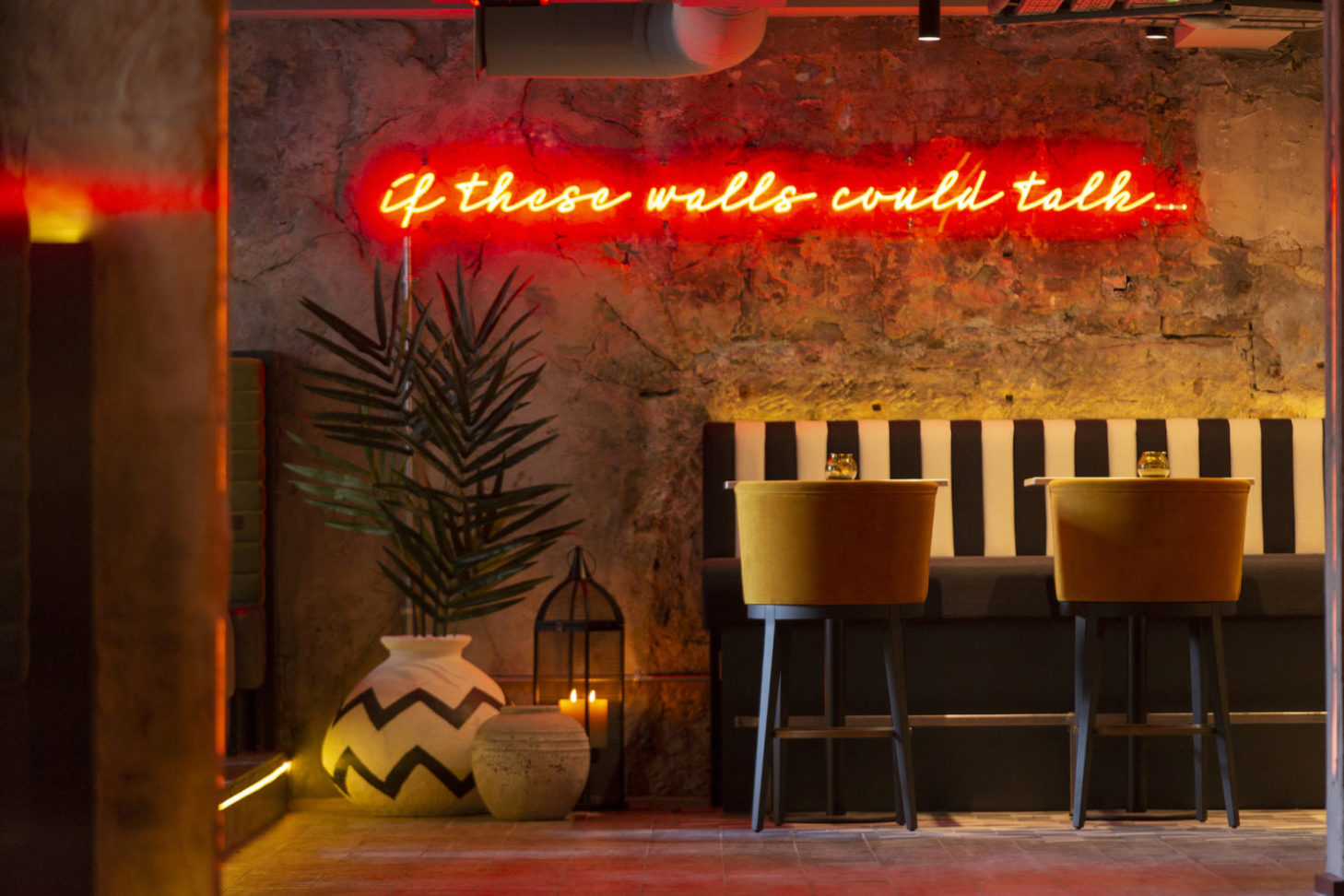 ONE of Glasgow’s longest-established late-night bars is preparing to reopen after being taken on by a new owner.

Moskito on Bath Street was originally due to reopen last year but the relaunch was delayed due to the pandemic.

The new team hopes to open in July, with the venue operating for food and drink throughout the day until late at night.

General manager Ben McLeod said the additional time had allowed the team “to really refine, hone and curate every element of the new Moskito Bar & Kitchen to the very last detail”.

“From the interiors, to the music, the cocktail list and the discreet and chic private event space there is no detail that has been overlooked when transforming the ‘old Moskito’ into a new day to late-night food and drink venue,” said McLeod.

“We are absolutely buzzing to reveal the new Moskito Bar & Kitchen to the Glasgow market this July and can confidently say people will be wowed as there is nothing quite like it in the city.”