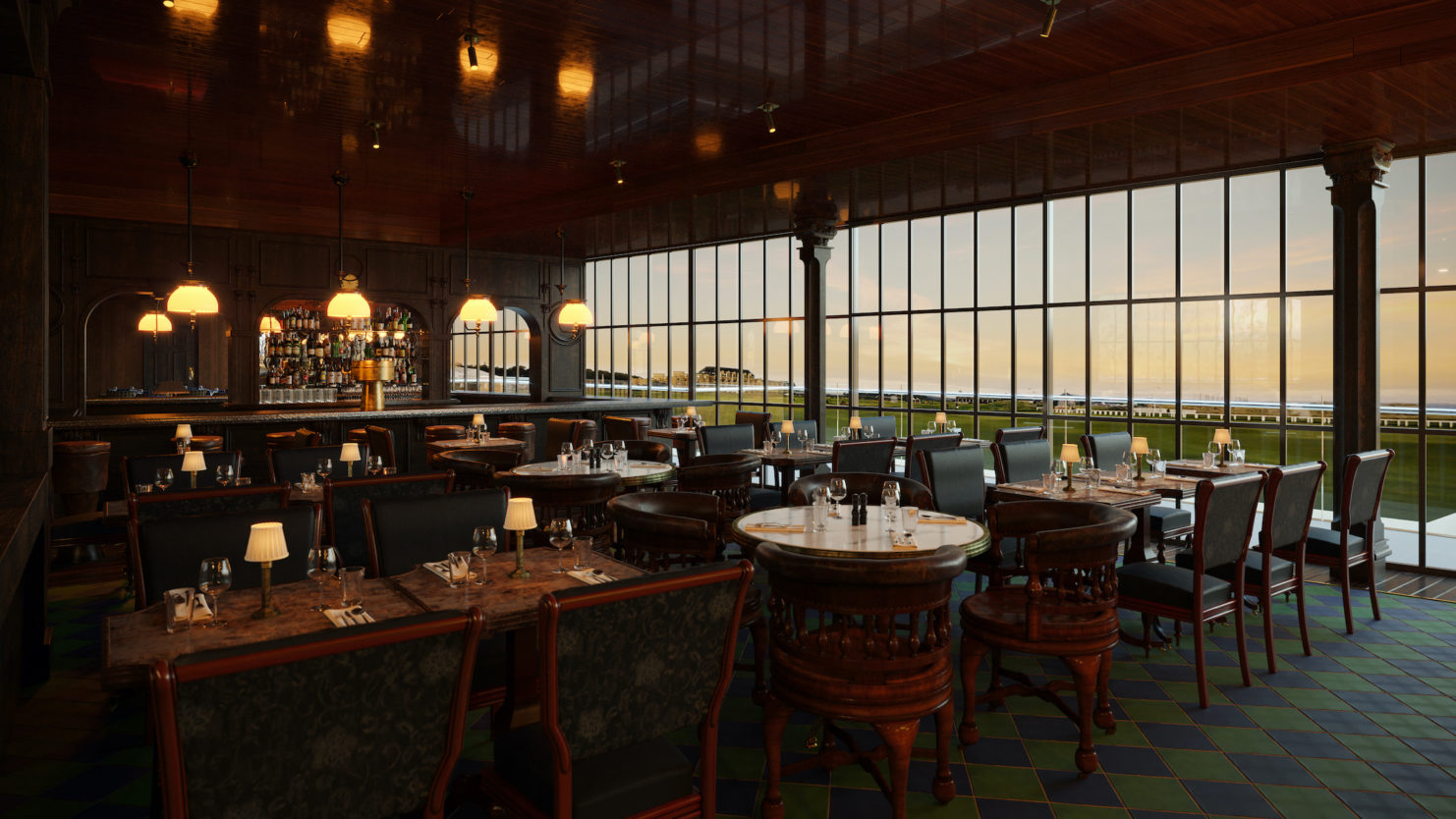 LUXURY hotel the Rusacks St Andrews will feature three new dining spaces when it reopens this summer after a major renovation.

The hotel was bought by AJ Capital Partners in 2019 and will operate under the company’s Marine & Lawn brand, which also includes the Marine North Berwick and Marine Troon hotels.

At Rusacks, the 18, The Bridge and One Under Bar spaces will all be overseen by executive chef Derek Johnstone, who has joined the property from Borthwick Castle. Rooftop restaurant 18 will specialise in locally-sourced, seasonal produce cooked on an open-flame (the space includes a Robata grill). It is situated on the fourth floor of a new extension to the hotel and overlooks the 18th green at the Old Course.

On the hotel’s ground floor, The Bridge will be a more casual, all-day dining space, while the One Under Bar is an underground venue specialising in beers, whiskies and cocktails.

Johnstone said: “My philosophy of cooking beautiful Scottish produce – showing it the respect it deserves and letting the food do the talking – will run through the menus at 18, The Bridge and One Under Bar.

“I’m delighted to join the team at Rusacks St Andrews and look forward making it one of the best hotels in the country to eat and drink at.”