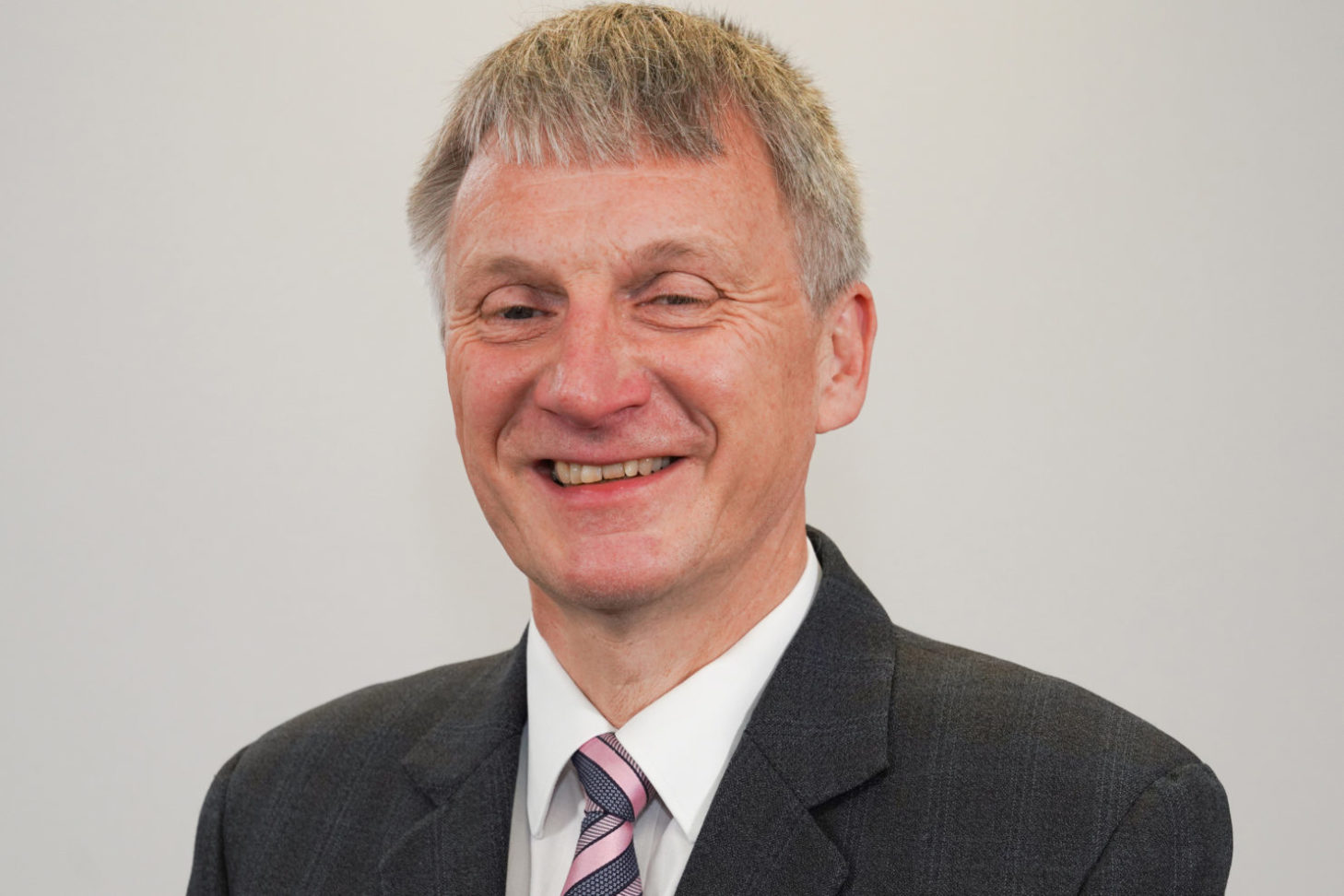 GLASGOW Provan MSP Ivan McKee has been named minister for business, trade, tourism and enterprise as part of the new Scottish Government line-up.

McKee has inherited the tourism remit from Fergus Ewing, who was formerly cabinet secretary for rural economy and tourism. Though Ewing was re-elected as an MSP following the 6th May election he will not serve as a cabinet minister.

First minister Nicola Sturgeon said the next Scottish Parliament term “is unquestionably the most important one the nation has faced since devolution, more than 20 years ago” and insisted that the “immediate challenge is the focus on recovery and the part that all policy portfolios can play in that”.

Marc Crothall, chief executive of the Scottish Tourism Alliance, said McKee’s appointment “has acknowledged the vital role of the tourism economy by placing the sector within the economy portfolio and clearly, the importance tourism will have in the recovery of Scotland’s economy and our communities”.

“This marks a new opportunity for both the Scottish Government and the sector to build on the strong working relationship we have had to date which is very much in part thanks to the great work of the former tourism secretary, Fergus Ewing MSP who has represented the interests of tourism with such dedication, vigour and keenness to uncover the detail that makes the difference in relation to government policy,” said Crothall.

Leon Thompson, executive director of UK Hospitality Scotland, said the group “welcomes the return of tourism and hospitality to the Economy portfolio, indicating the importance with which the Scottish Government rightly regards these sectors”.

“However, the key priority for hospitality businesses right now is that the country be able to move down through the levels in the strategic framework as planned, avoiding late notice of setbacks and changes and where changes are necessary, adequate financial support is provided to all hospitality businesses that are impacted,” said Thompson.