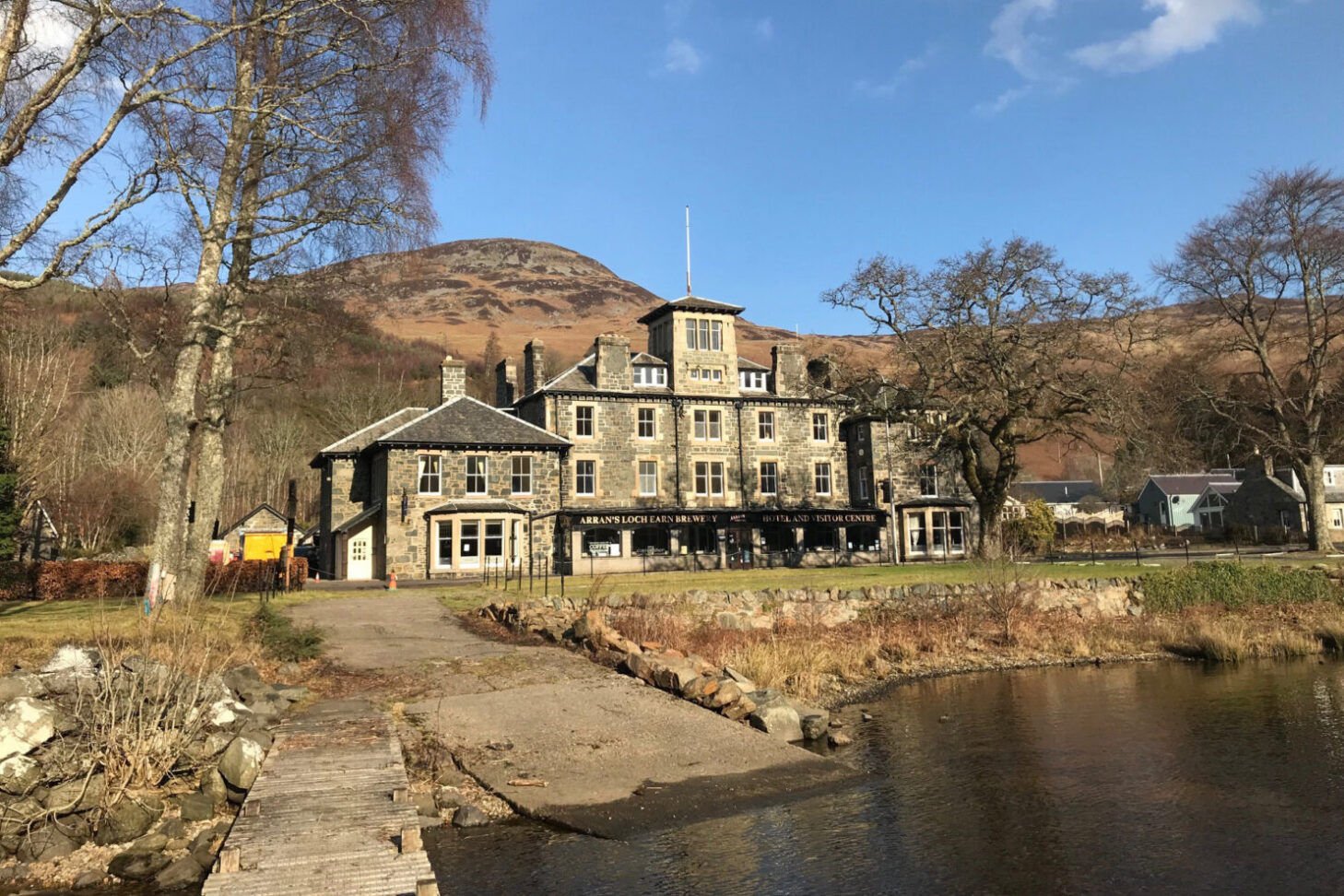 ARRAN Brewery is selling the mainland hotel it acquired in 2013.

The Loch Earn Brewery & Hotel in St Fillans, Perthshire, includes three bars, three restaurant areas, a coffee shop and 39 bedrooms as well as a brewery with capacity for 3500L per day and a cider shack which produces 1000 litres of cider.

Gerald Michaluk, managing director of Brodick-based Arran Brewery, said he was placing the hotel on the market “with a heavy heart”, but the company no longer has the funds needed to invest in the property due to the “current downturn in the brewing industry”.

He added that Arran had attempted to form various joint ventures on the site “but in the end none of these proposals have come to fruition”.

Tony Spence, business agent at Christie & Co, who is marketing the hotel for £775,000, said the property “presents a fantastic opportunity to acquire a large hotel which sits on the banks of Loch Earn and offers prospects for further development, as the property is in need of an extensive refurbishment”.

“The business has been in our client’s hands since 2013 and has proved popular with tourists as well as people passing through the village. Yet to date, it has traded to limited capacity, opening for cafe and public bar service only, as the current owners are presently focusing on other business interests.”