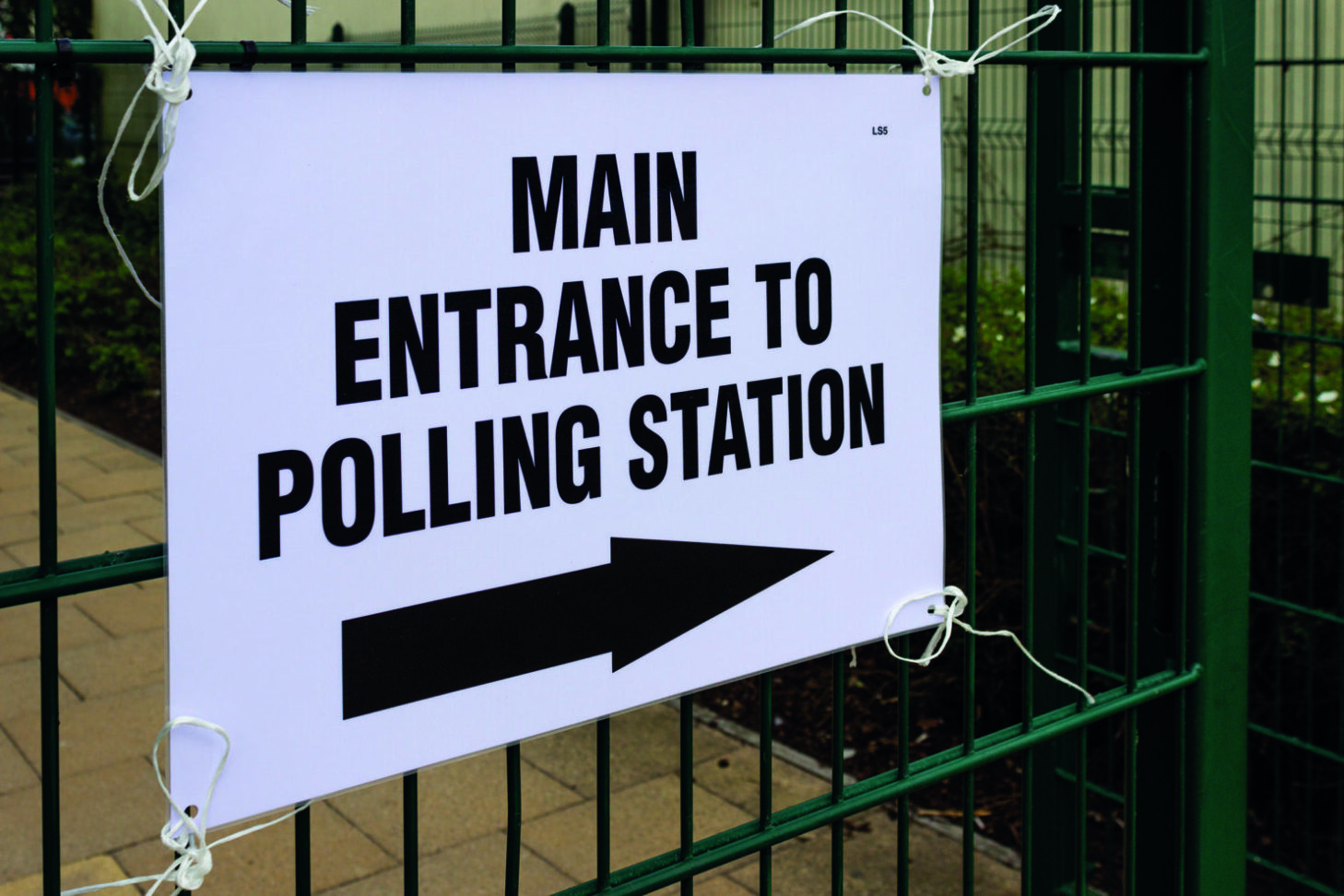 SCOTLAND goes to the polls on 6th May to elect the next Scottish Parliament.

In the build up to the election, each of Holyrood’s main parties announced policies that would impact hospitality and tourism.

Some of the announcements with implications on hospitality included: 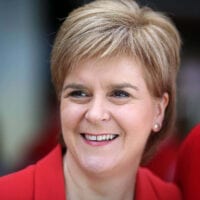 The SNP manifesto reiterated the 100% rates cut for hospitality businesses until 2022 and maintaining the Small Business Bonus scheme for the life of the parliament.

The SNP also pledged to reduce the Large Business Supplement in order to “ensure that the largest businesses pay the same combined poundage in Scotland as in England”. 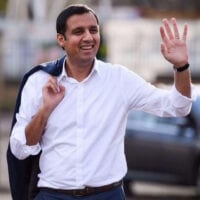 The party has also suggested subsidising staycations, paying any tourist travelling to or within Scotland would have every third night of accommodation paid for on off-peak dates, between September and November this year.

A Business Restart Fund would provide continued support to businesses facing hardship as a result of continued coronavirus restrictions.

There would also be “a complete review of taxes levied by local government”. 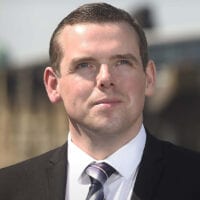 The Scottish Conservative manifesto pledged continued support for businesses such as nightclubs that are forced to remain closed due to coronavirus restrictions.

There would be no non-COVID regulations until at least 2023.

There would be a “wholesale review” of the non-domestic rates system and rates relief of “at least 25%” would be given to businesses until at least 2023.

The planned tourist tax would also be scrapped. 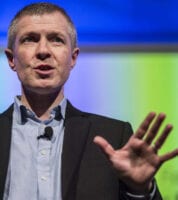 The Scottish Liberal Democrats have suggested creating a “rapid reaction service” that would bring together public agencies “to explore how community assets, such as bank branches, post offices or pubs, can be maintained”.

The party manifesto also made a “job guarantee” for every 16 to 24 year-old in Scotland, pledging that everyone in that age group will have access to a job or training.

Planning regulations would be changed “so that town centres can adapt to new demands with the support of local communities”.

And there would be a “substantial programme of capital works” in tourist areas to improve services such as car parking, electric charging points and signage. 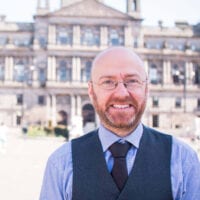 The Scottish Greens would introduce a social responsibility levy on retailers and work to make the licensing system “more transparent and accessible to local communities”.

Businesses with a turnover of £5 million or more would be required to have worker or union representation on their boards and publish an environmental, social and corporate report alongside their annual financial reports.