A third are ‘unlikely to survive an extension to travel ban’ 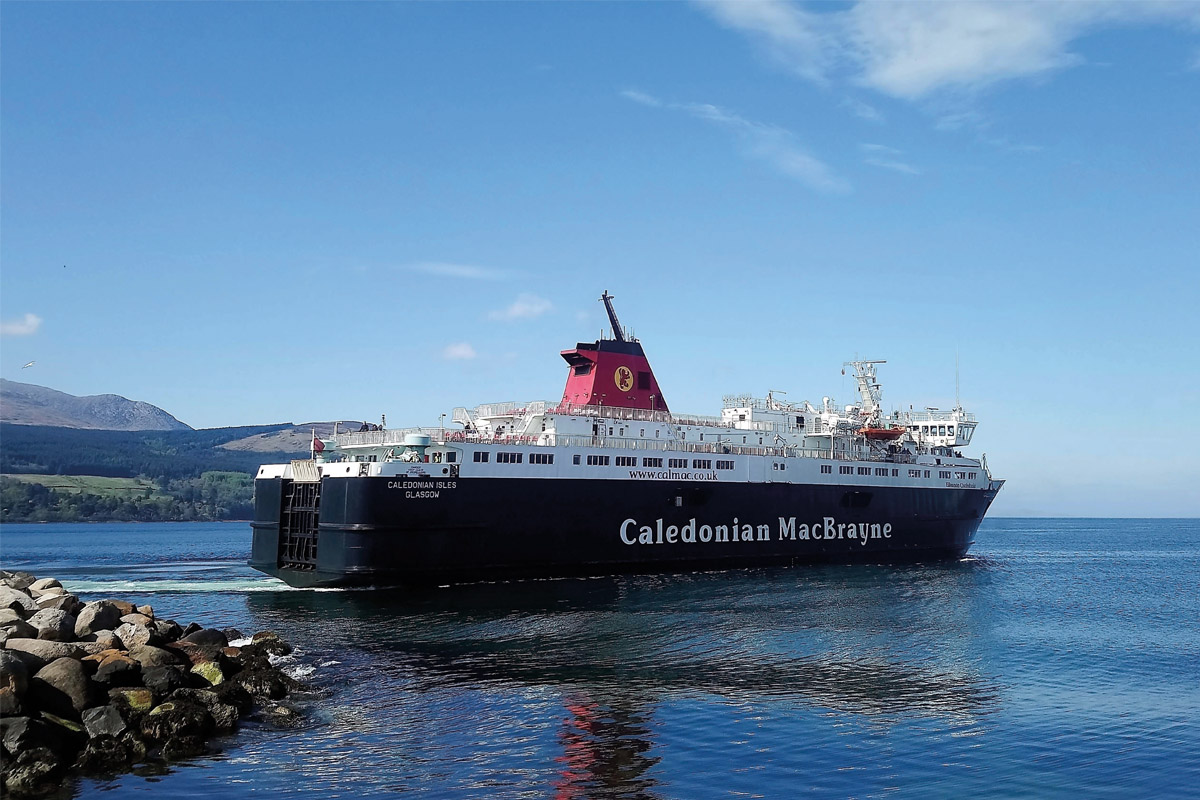 HOSPITALITY businesses across the Scottish islands have demanded clarity from the Scottish Government on when they can reopen to visitors from the mainland.

Businesses say the Scottish Government’s failure to provide a date for when travel to and from the islands can resume has triggered a “wave of cancellations” from visitors.

It comes after first minister Nicola Sturgeon last month outlined indicative dates for easing lockdown, saying she hoped all parts of Scotland currently in level four (all of the mainland and some island communities) would move to a “modified level three”, and the island communities currently under level three restrictions will drop to level two. Travel within all of mainland Scotland is expected to be permitted (subject to other restrictions that remain in place) from 26th April, Sturgeon said on 16th March. “However, if restrictions on socialising and hospitality are relaxed more quickly and significantly on the islands, there may be a need to retain some restrictions on travel to and from the mainland – to protect island communities from the importation of new cases,” she said. “Rather than impose that decision now on our island communities, we intend to discuss it directly with them to determine what arrangements they consider will work best for their circumstances.”

Island hospitality businesses are demanding clarity on the easing of travel restrictions, with up to a third of businesses saying they are ‘unlikely to survive an extension to the ban on visitors’.

Rob McKinnon, chief executive of Outer Hebrides Tourism, said: “The government has commenced a consultation to gather opinions on alternative proposals that would allow islanders have more freedom internally, but critically would ban non-essential travel between the mainland and the islands.

“Tourism businesses from across the island groups met [last Thursday] to demand a level playing field from the Scottish Government on arrangements to end Scotland’s lockdown. The approach taken has already caused unnecessary confusion and millions of pounds of damage.

“A failure to provide any robust reasons why the islands have been selected for special treatment, against a background of falling case numbers, major progress with vaccinations is adding to frustrations. We are told that arrangements in place for the mainland are not safe for the islands, despite operating successfully on the islands last summer without widespread transmission between the local and visitor populations.

“We are calling for the government to end its discrimination against our islands and urgently clarify arrangements for opening of the Scottish islands.”

Marc Crothall, chief executive of the Scottish Tourism Alliance (STA), said a travel ‘ban’ to and from the islands would mean island businesses would be unable to open on 26th April.

“The seasonality of tourism in Scotland means that it is absolutely vital that our island communities are able to receive the same economic stimulus as the rest of the country, and that the businesses that have been closed and unable to trade for so many months can be revived in line with the rest of the tourism economy,” he said.

“If businesses in our islands can’t follow the same approach as the mainland, the impact will be more severe than may be understood currently. Businesses will lose trade to mainland businesses, people will choose to visit other destinations leading quickly to business failure, significant unemployment and an economic and social crisis within our island communities.”

“Following on from our recent engagement with island authorities, communities and businesses, the levels table with details on travel to and from the islands will be announced as soon as possible.”