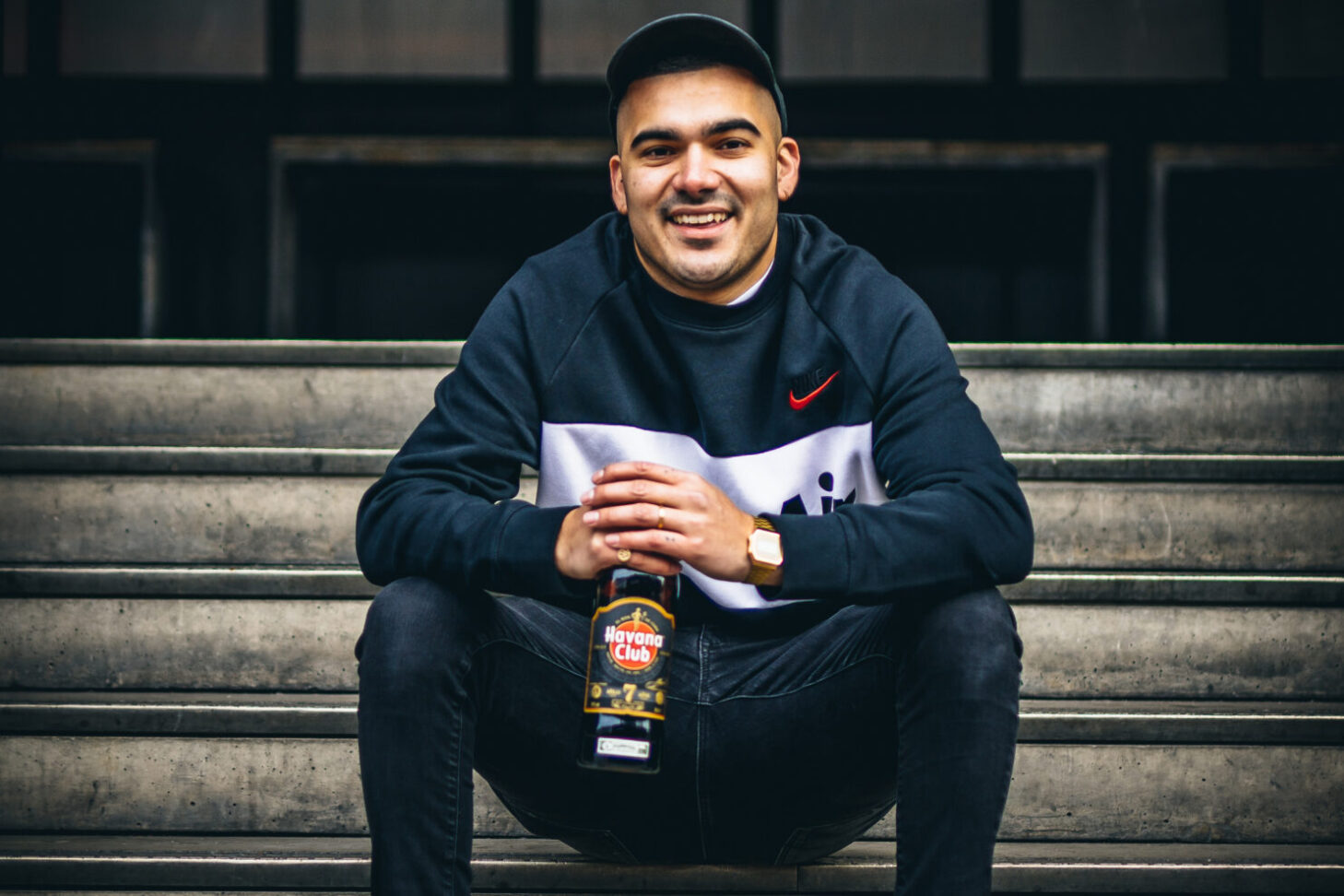 BAR owners and staff from across Scotland had the chance to taste the new spiced rum from Havana Club last week thanks to brand owner Pernod Ricard and SLTN.

An online event, the latest in SLTN’s series of Trade Tastings, was hosted by Havana Club brand ambassador Liam Holyoak-Rackal and gave attendees the chance to taste the brand’s staple spirit, Havana Club 7, before sampling the newest addition to the range, Havana Club Cuban Spiced.

Participants had pre-registered for their tasting samples through the SLTN website.

Liam took the audience through various different styles of rum and the differences in their production before introducing the brand’s flagship Havana Club 7.

Havana Club 7 was described as having notes of coffee, chocolate and sugarcane, with a “really beautiful mouthfeel”.

Suggested serves for the rum included Havana 7 and ginger beer with a squeeze of lime and a Havana 7 Old Fashioned.

Liam then introduced the newest addition to the Havana Club stable, Havana Club Cuban Spiced, which attendees tasted neat and then with cola.

The new spirit, said Liam, uses rum similar to Havana Club 7 as a base before ingredients native to Cuba, including guava, coconut and pineapple are added. The liquid is then spiced with vanilla, cinnamon, cardamom and nutmeg.

The result, said Liam, is “proudly Cuba in a bottle”.

“We wanted to make sure that the base of our spiced rum was aged rum,” said Liam.

“We take such pride in our ageing process at Havana Club that it needed to be that rum first and then we start to play around with spices and exotic flavours.

“It’s got that heart of Havana Club 7 singing through it. A similar base we use for Havana Club 7, we use for this spiced rum. Then we’ll start to play around with beautiful, exotic, tropical flavours.

“The ageing brings mouthfeel, it brings complexity, it brings body to our spiced rum.”

The spiced rum has been developed specifically for serving with cola, which is the serve most spiced rum drinkers favour. In the case of Havana Club Cuban Spiced, the signature serve includes a garnish of dehydrated pineapple and a pinch of rock salt.