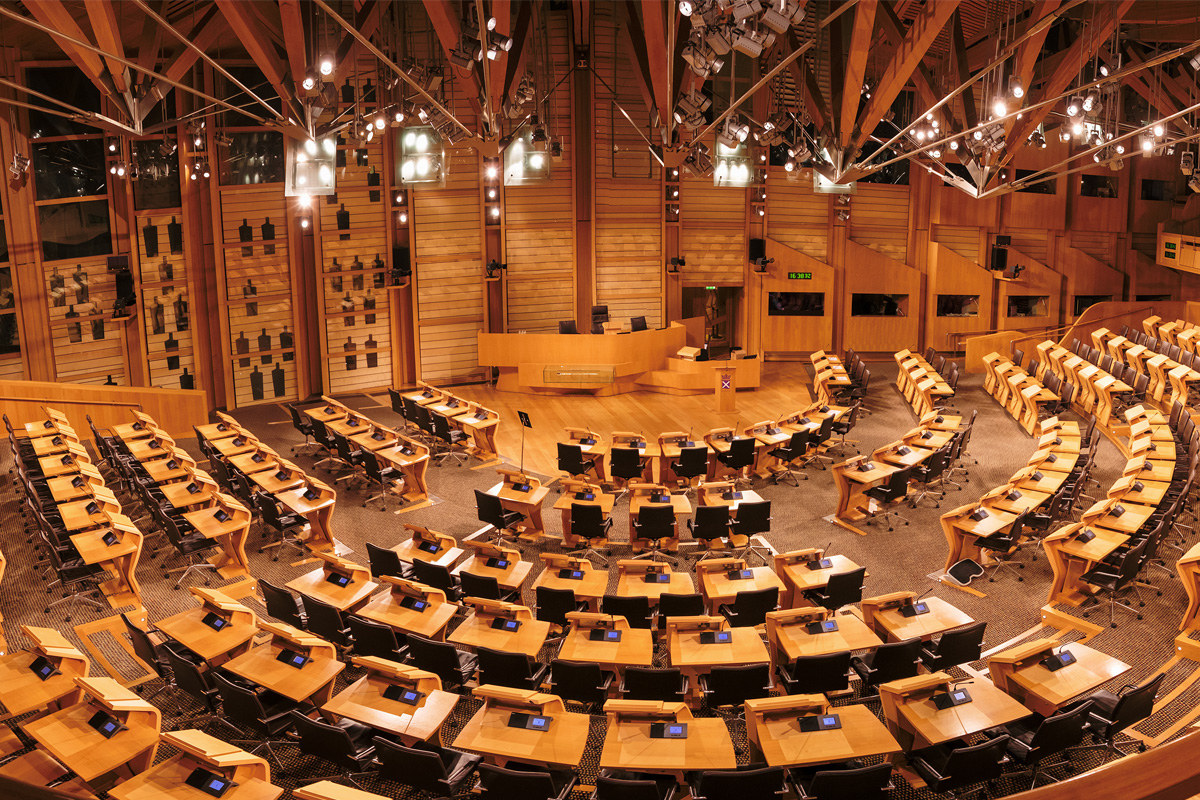 SCOTLAND is to have its own dedicated ‘pubs code’ governing the relationship between pub companies and tied tenants after legislation was approved in the Scottish Parliament.

The Tied Pubs (Scotland) Bill passed its final hurdle last night (23rd March) when it received 111 votes in support (with zero against).

The Bill, which was introduced by Labour MSP Neil Bibby, was at stage three of its passage through the parliament, meaning it will now become law. There is already a Pubs Code in place in England and Wales.

Last night’s vote was welcomed by Joe Crawford, director of CAMRA (the Campaign for Real Ale) in Scotland, who said it represented “a landmark moment for tied tenants across Scotland”.

“The Bill will help ensure that those running tied pubs are treated fairly, can earn a decent living and can build back better after the crisis.

“We applaud the Scottish Parliament for doing the right thing and backing a Pubs Code to govern the relationship between tied pub tenants and pub-owning businesses, and an adjudicator to enforce the rules,” said Crawford.

“We welcome this turning point for the rights of tied tenants across Scotland and look forward to working with the adjudicator in future.”

However, Scottish Beer and Pub Association chief executive, Emma McClarkin, said the legislation will be “disastrous” for the sector.

“This Bill puts the recovery of our sector in greater jeopardy and has been voted though despite any evidence at all of an issue,” said McClarkin.

“It comes just as pubs face their greatest challenge to survive following the pandemic and before we can even reopen. It is very disappointing – we have truly been let down by this ill-conceived Bill. What is needed from our politicians to help pubs is to be focusing on reopening and supporting the sector into a strong recovery. This Bill puts the sector under more pressure at the worst possible time.”