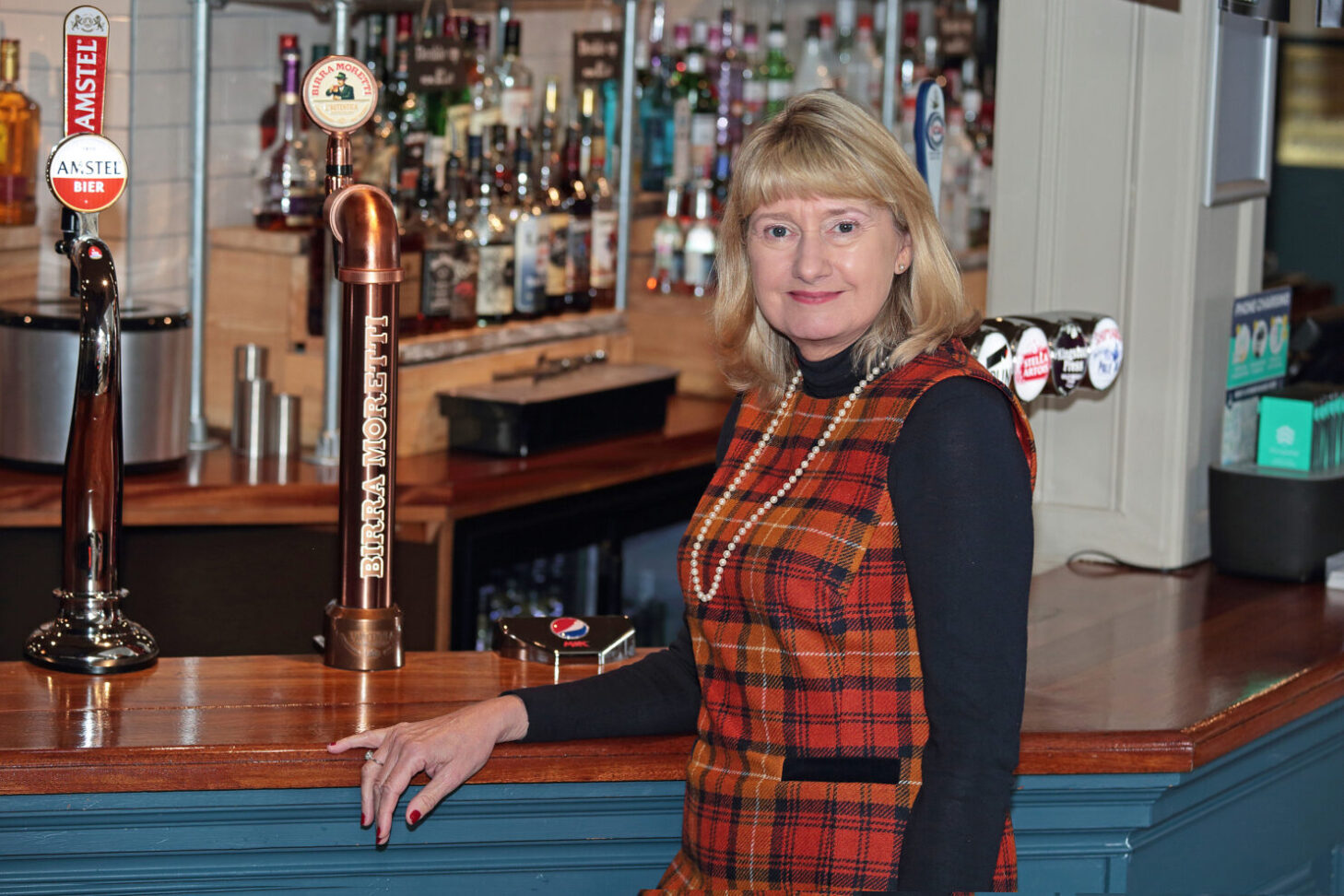 Monfries takes over from Brian Davidson of Star Pubs & Bars, who has stepped down after four years as president.

“I am proud of my Scottish roots, so it’s an honour to become president of the SBPA, an organisation which plays such an important role in providing a voice for our sector,” said Monfries.

“Pubs are a crucial part of Scotland’s social fabric, and I’m looking forward to working alongside the many talented and hardworking members of the SBPA to protect and promote the beer and pub sectors in Scotland.

“We now have a reopening plan to work towards and pubs and breweries across Scotland will be pleased that at last we are getting some clarity, but we still face huge challenges, not least with the Tied Pubs (Scotland) Bill currently progressing through parliament.”

“I am delighted that Edith is joining us as president,” said McClarkin.

“It has never been a more pivotal time for breweries and pubs in Scotland as they face the huge task of rebuilding their businesses following a devastating year.

“So with Edith’s experience as an operator overseeing more than 100 pubs across Scotland, her guidance will be invaluable as we navigate going forward.”