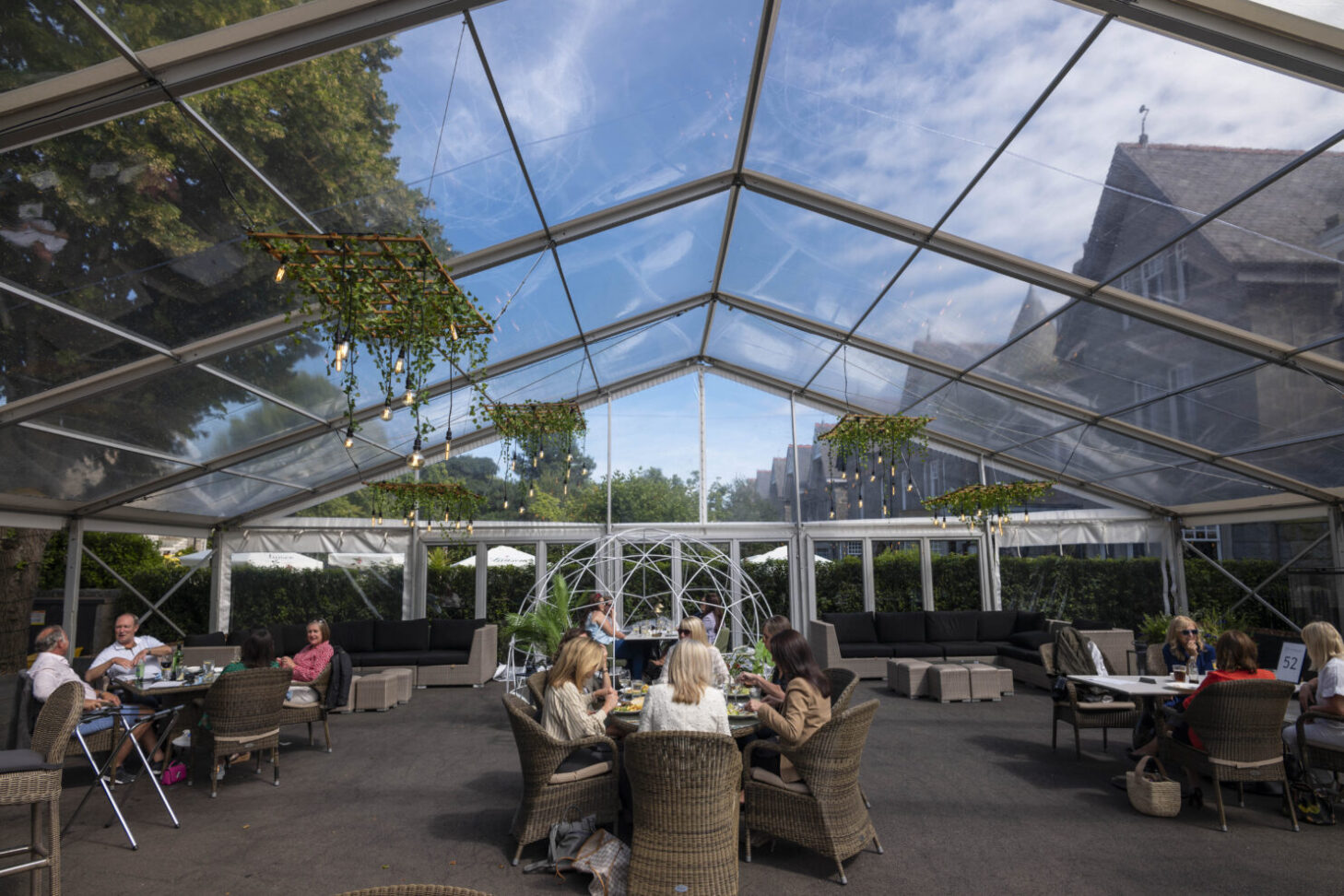 AN Aberdeen hotel took bookings for more than 1000 covers in just 15 minutes when its reservations reopened on Friday 19th March.

The Chester Hotel had 1006 covers booked in shortly after it reopened bookings ahead of the hotel’s planned reopening on 26th April when restrictions are expected to be eased.

The 72-bedroom hotel has two large marquees in front of the property, which will be open for food and drink bookings on 26th April from 12noon until 10pm, with last orders at 8pm. Tables for food and non-alcoholic drinks will be available inside the hotel from 3rd May from 12noon to 8pm, with last orders at 6pm. And the hotel’s 72 bedrooms can be booked from 30th April.

“We think that the enthusiasm for al fresco dining will remain for some considerable time. Even with the vaccination programme, we’re predicting that being outdoors with well-spaced seating will remain popular at least throughout 2021.”