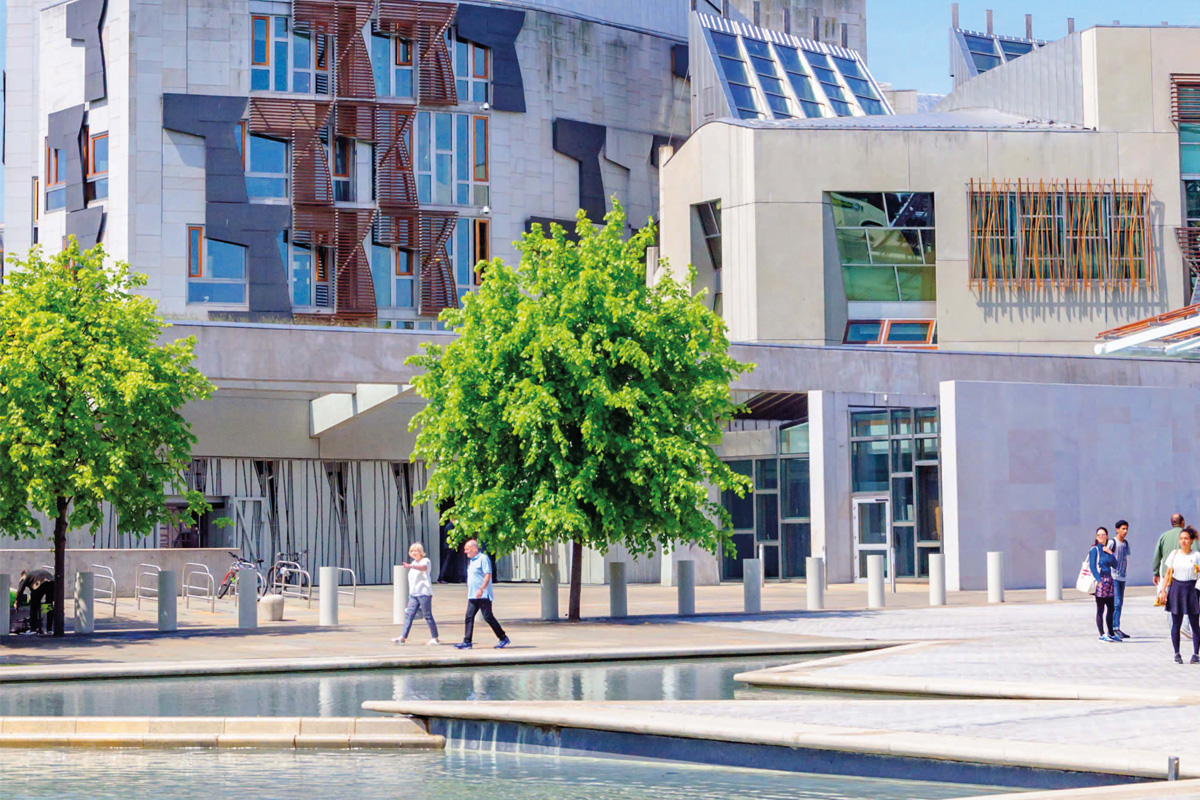 As part of the Coronavirus Act the Scottish Government last year introduced measures extending the notice period required before landlords could evict their commercial tenants. The measures were due to expire on 31st March but have now been extended for a further six months. The decision from the Scottish Government comes after the UK Government extended its own protection measures by three months. Westminster has also issued a call for evidence on commercial rents in order to monitor the relationship between commercial tenants and landlords and which will inform further action from the UK Government later in the year.

Willie Macleod, executive director for Scotland at UK Hospitality, said the extension is “a helpful and pragmatic move by the Scottish Government”.

“After the moratorium was extended in England and Wales, it was absolutely right that Scotland followed suit,” said Macleod.

“We are grateful that it has gone even further and been extended for an additional six months.

“As with the rest of the UK, rent debt for Scottish hospitality businesses has spiralled to frightening levels. It has become a huge burden that threatens the immediate survival and the chances of growth for businesses. Extending the moratorium was necessary to give businesses breathing room and stay alive for the forthcoming reopening.

“This is only a stay of execution, though. The UK Government’s call for evidence must find an equitable solution that brings landlords to the table and shares out this burden fairly – and it must consider measures that also apply in Scotland.

“This burden is the result of a once-in-a-lifetime crisis and hospitality cannot be expected to shoulder it alone.”