Hospitality businesses will get restart grant of up to £19,500, Sturgeon says 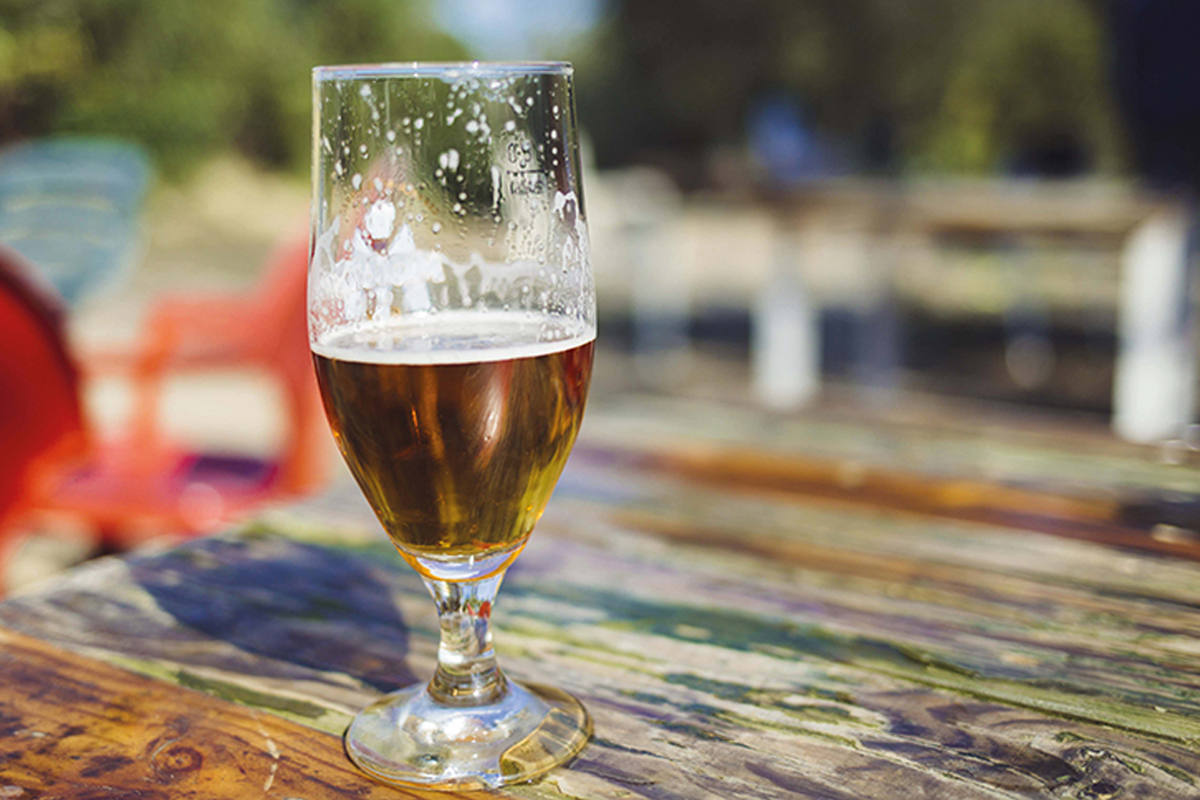 HOSPITALITY businesses are expected to be allowed to start reopening from 26th April, when venues will be permitted to serve alcohol, with no requirement for food, in outdoor areas until 10pm and there will be “limited indoor opening” for food and non-alcoholic drinks until 8pm, first minister Nicola Sturgeon has said.

Speaking in the Scottish Parliament today (16th March), Sturgeon said hospitality businesses are likely to be able to reopen indoors from 17th May, possibly with pre-booked two-hour slots; more detail will be published nearer the time, she said.

The first minister also announced plans for ‘restart grants’ for businesses. Hospitality businesses will receive a final four-weekly payment under the Strategic Framework Business Fund (SFBF) on 22nd March, she said; and, on 19th April, recipients of SFBF grants will receive a combined two-week supplement and a one-off restart grant of up to £19,500. The Scottish Government said eligible businesses must have applied to the SFBF by 22nd March in order to receive these payments.

The reopening timeframe for hospitality businesses was outlined as part of an overall easing of lockdown restrictions, which will see the ‘stay at home’ restriction lifted and replaced with ‘stay local’ from 2nd April.

Travel within all of mainland Scotland will be permitted (subject to other restrictions that remain in place) from 26th April and tourist accommodation will be able to reopen.

From 17th May, Sturgeon said she expects further reopening of hospitality businesses, with bars, pubs, restaurants and cafes able to “return to greater normality”. This will include the ability to serve alcohol indoors until 10.30pm, likely with two-hour time slots. Small scale indoor and outdoor events will also be able to resume, subject to capacity constraints, from 17th May.

Sturgeon said that, from early June, she hoped “all of Scotland will move to level one, which will allow for a further easing of restrictions”.

“And then by the end of June, we hope that all of Scotland will move to at least level zero,” said the first minister.

“Level one and even more so, level zero, will be a massive improvement on where we are now.

“But those levels still involve some restrictions and so we hope that we will be able to get beyond even that; we will be assessing the situation on an ongoing basis, with a view to restoring as much normality as possible.”