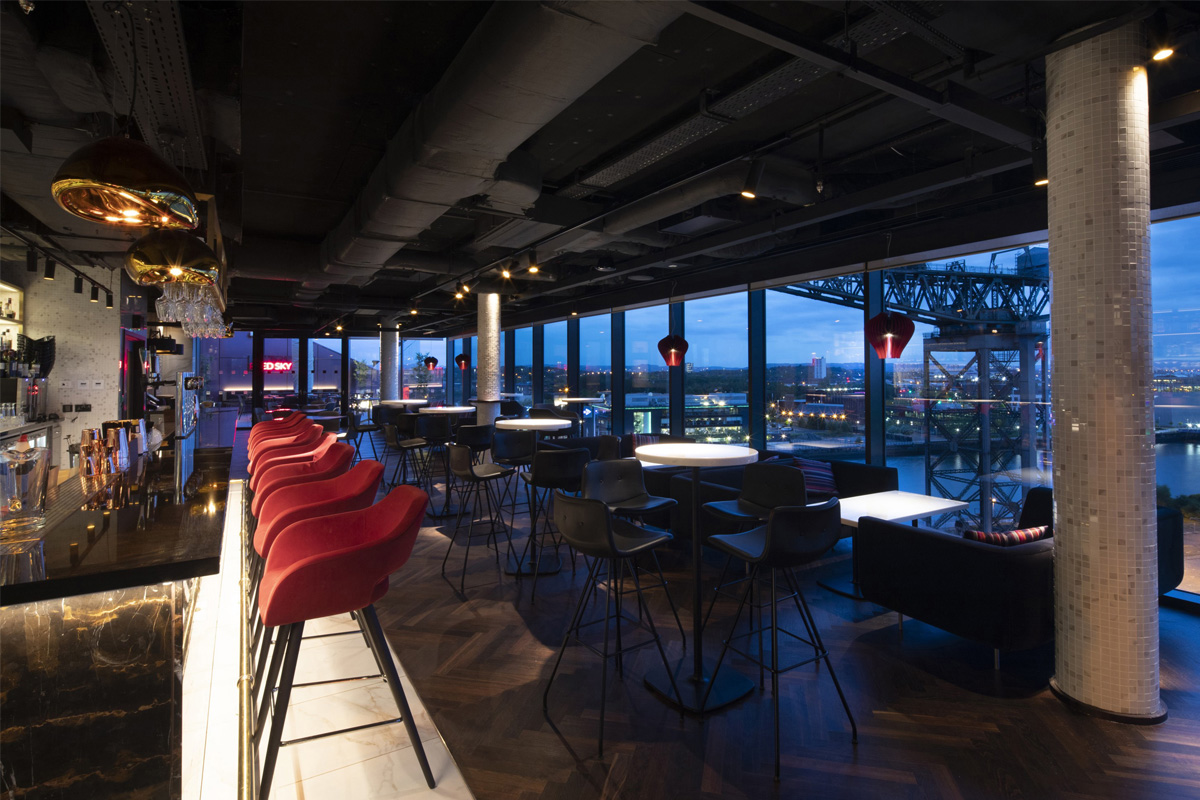 The two-day REDFEST2 event, taking place on Friday March 19th and Saturday March 20th, will include performances from a plethora of big-name bands and DJs, with viewers encouraged to donate to industry charity Hospitality Health.

The first of the two nights, broadcast on the Radisson RED Facebook page and Mixcloud as well as Go Radio, will see performances from DJs including Dave Seaman and Steve Parry, Anthony Pappa and Seamus Haji, while Saturday night will include music from Baby Strange, Johnny Mac and the Faithful and Stephanie Cheape as well as headliners The Fratellis.

Graham Chalmers of Raddison RED said: “So many businesses in hospitality from hotels to bars to clubs to venues are going to the wall in this crippling environment, so we really wanted to do something to help. That’s why we chose Hospitality Health as our charity partner for REDFEST2.

“They do amazing work in helping people in our industry and the money raised over our weekend event will help train staff to look after their colleagues’ mental health which is a brilliant initiative.”

“The charity was formed two years ago to offer support to students and staff in the hospitality industry, in terms of addiction etc,” said McIntyre.

“Hospitality is a family and we wanted to help each other.

“We are trying to change the culture among employers too – there are good ones like the Radisson RED but we’re trying to get all of them to put staff first and provide mental health support.

“Fundraising has been difficult during the crisis but we are delighted we have been receiving funds from organisations raising funds on our behalf – like the Radisson RED. We paid for 32 staff to go through mental health first aider training at the end of last year which has been hugely helpful.

“So the funding from REDFEST2 will be used to pay for and support further training for mental health first aiders, staff are anxious and stressed about returning to work and really need this help.”