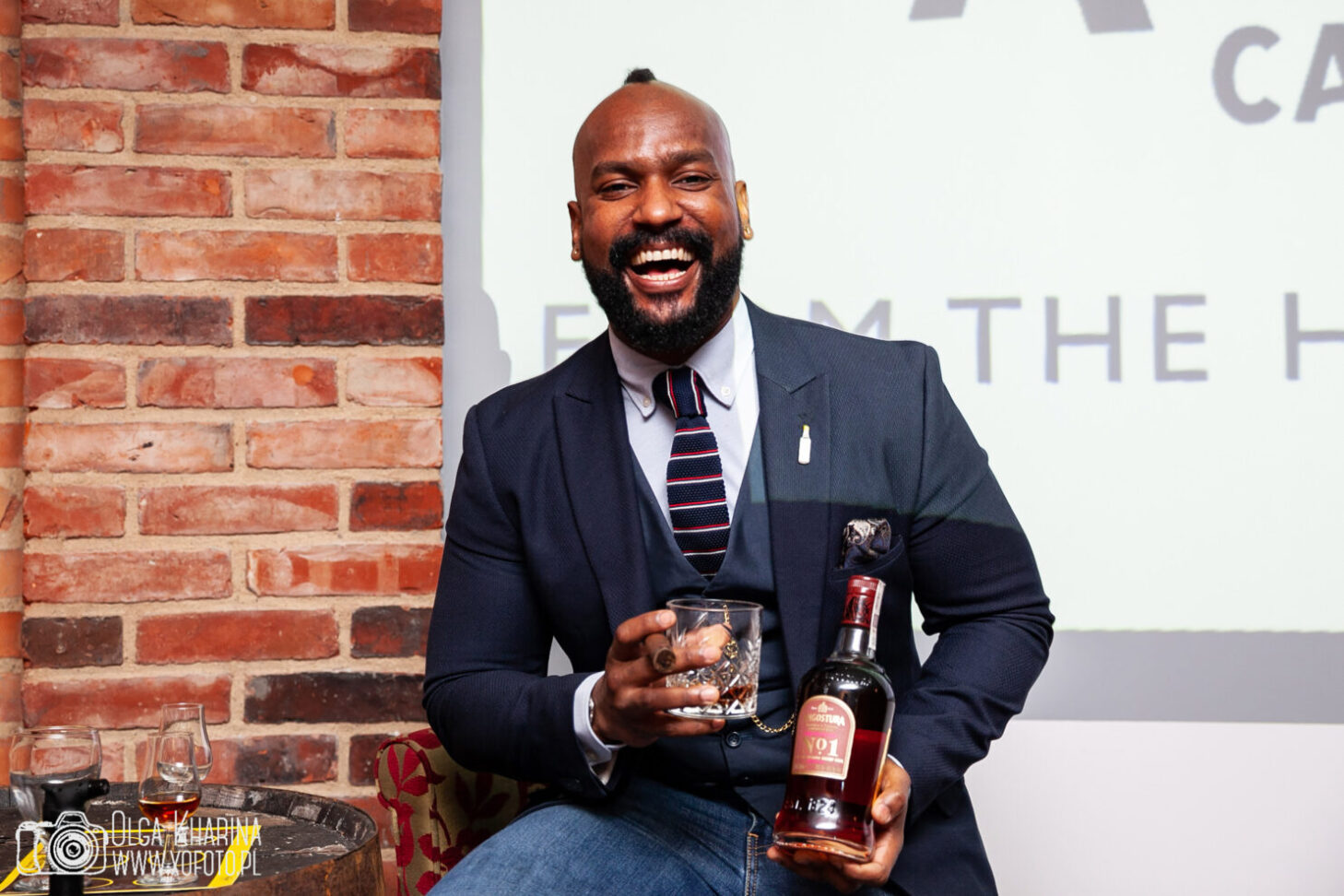 BAR operators and staff were treated to a taste of the Caribbean last week when SLTN teamed with the House of Angostura and Distell International to host an online tasting.

The latest in the series of SLTN Trade Tastings saw House of Angostura global brand ambassador Daniyel Jones bring the past and present of the premium rum and bitters brand to life, while attendees had the chance to sip three different cocktails created with Angostura rums, as well as tasting two of the company’s rums neat.

The session began with an Angostura Daiquiri created with Angostura Reserva.

Daniyel described the drink as “a classic style of cocktail that allows you to see the quality of the rum”.

Moving up through the range, bartenders then enjoyed an Angostura Trinidad Rum Punch created with the company’s Angostura 5 Year Old rum.

Daniyel described the spirit, which is aged for two years longer than the Reserva, as “an exceptional old rum”.

“The rum is a bit darker,” he said. “You have a bit more of the caramel, the oak, the hint of spice coming out. But you also get those tropical notes: the bananas, the citrus.”

Angostura 7 Year Old was then used as the base for classic cocktail the Cloak & Dagger.

“If there is one rum in the portfolio I could get into any bar in the world, it’s the 7,” said Daniyel.

“The 7 is so fantastic. A dark rum with so much flavour. I just love how versatile it is.”

Having demonstrated how well suited the company’s rums are for using in cocktails, Daniyel then took attendees through a tasting of two rums neat: Angostura 1919 and Angostura No.1 Cask Collection.

Created in tribute to House of Angostura co-founder JB Fernandes, Angostura 1919 was described as “the crème brulee of rums”.

“You get the maple, the honey, a bit of the cinnamon. Some nice cocoa inside of there. The chocolate. What I like about the 1919 is it has a great finish. It sits on your palate. It’s a light to medium-style rum. But there’s a nice long finish to it.”

The session culminated in a tasting of the company’s No.1 Cask Collection rum.

“It’s called No.1 because it’s the only one of that blend; when it’s finished there is no more,” Daniyel explained.

“This particular one is phenomenal. It’s aged for 16 years in total. Ten years in ex-bourbon barrels and finished for six years in a chosen Cognac cask by the master distiller.

“This is one of the rums that is truly exceptional.”