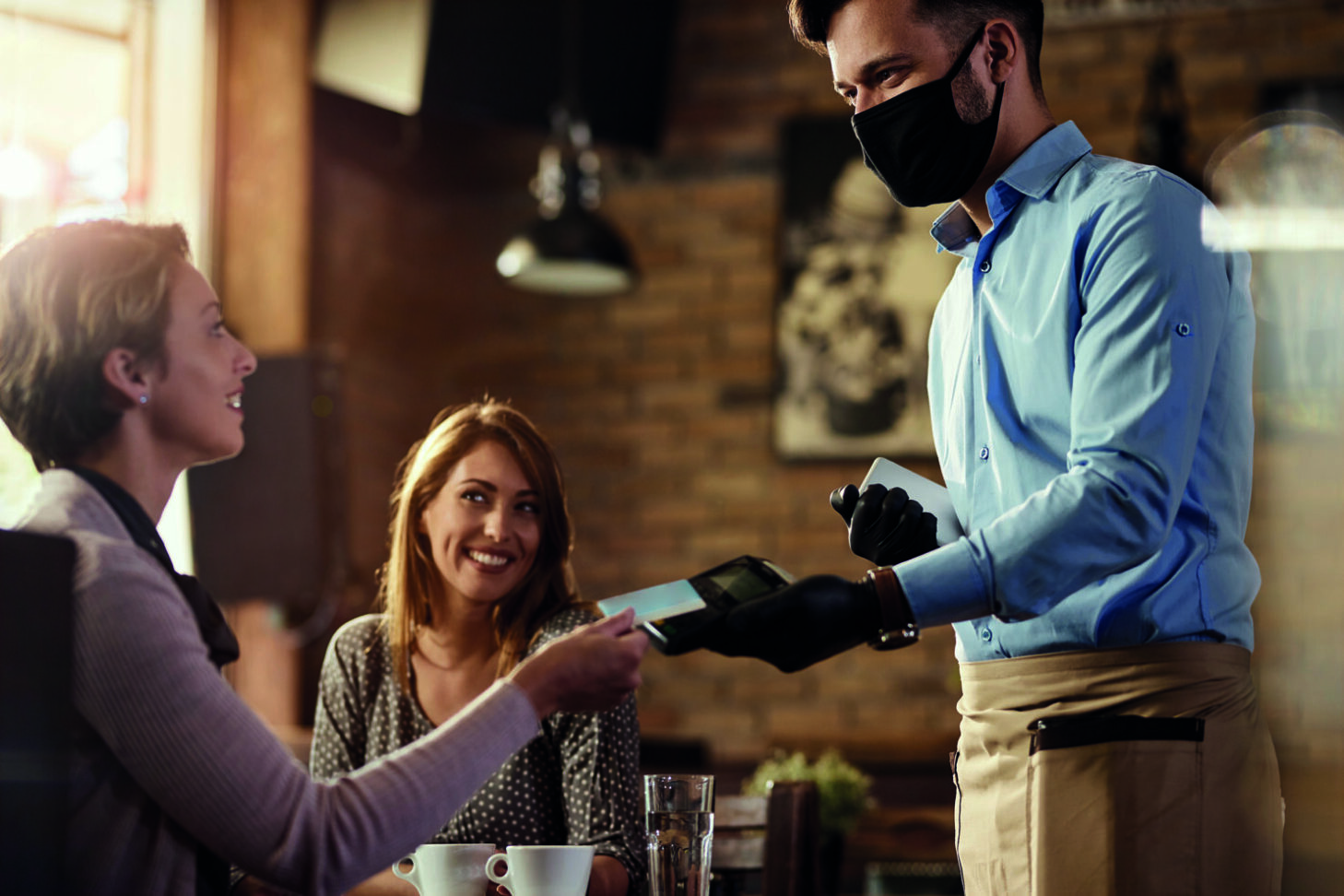 A SCOTTISH Government-funded study by Stirling University questioning COVID safety measures in licensed premises has been branded a “farce” by trade groups.

The research led by professor Niamh Fitzgerald was conducted between May and August last year and comprised phone interviews in May and June and visits to 29 premises in July and August (venues were allowed to reopen on 15th July) with the researchers “monitoring premises for up to two hours while posing as customers”. Professor Fitzgerald said: “We concluded that, despite the efforts of bar operators and guidance from government, potentially significant risks of COVID-19 transmission persisted in at least a substantial minority of observed bars, especially when customers were intoxicated. Closures of premises can eliminate these risks, but also cause significant hardship for business owners and staff.”

Trade groups have slammed the study.

Paul Waterson, spokesman for the Scottish Licensed Trade Association (SLTA) said the survey of 29 licensed premises “makes a series of claims that cannot stand up to scrutiny based on its low sample and is at odds with more credible UK-wide surveys which have consistently found that COVID-19 transmission rates in licensed hospitality venues have been extremely low”.

“To present the results of a survey of just 29 premises when there are in the region of 11,500 premises in our sector the length and breadth of Scotland is ludicrous and is in no way representative of this country’s hospitality businesses,” he said.

“It has been estimated that the licensed hospitality sector in Scotland has spent £80 million on becoming COVID compliant.

“To the best of our knowledge, and despite asking the Scottish Government on numerous occasions, there are no Scottish-specific stats currently available on virus transmission in licensed hospitality.”

Stephen Montgomery, spokesman for the Scottish Hospitality Group, branded the report a “farce”.

“It is an out-of-date witch-hunt, that is wholly unreflective of our industry, and while Scottish hospitality businesses are left to fail daily, the government has paid hundreds of thousands of pounds on a six month old study based on a tiny number (0.17%) of Scotland’s bars and restaurants,” he said.

“In reality we are talking about just a handful of premises. From those 29 targeted, criticism is levelled at, in their own words, a ‘substantial minority of observed bars.’ You don’t need to be a mathematician to work out that basing the closure of a £10.5 billion industry on this sham of a report would be ludicrous.

“Our sector has a vital part to play in combating this virus. We have bent over backwards to ensure staff and customers are protected, with huge efforts being made by the vast majority of responsible operators in social distancing, PPE, track and trace and other hygiene measures, and all without any financial help from the Scottish Government.”

“The report appears flawed in the extreme,” he said.

“We do not agree that the efforts of the researchers are anywhere near enough to accurately represent even a reasonable proportion of the sector, never mind its entirety.

“The vast majority of businesses, owners, managers and staff members have taken a diligent approach to conform with government regulations and guidance. Industry investment in PPE and other measures was around £900 million UK-wide and around £90m in Scotland. They have, in some cases, completely remodelled their premises, installed new equipment and overhauled staff training to provide safe venues.

“Hospitality businesses have not been responsible for COVID transmissions in any meaningful way, but they continue to bear the brunt of massively damaging restrictions. They are too often the victims of alarming rhetoric and specious innuendo. Their future, and the livelihoods of their employees, is at risk if they are forced to shoulder any more burdens introduced on the back of misleading and misguided calls for further restrictions.”

The report can be read here.