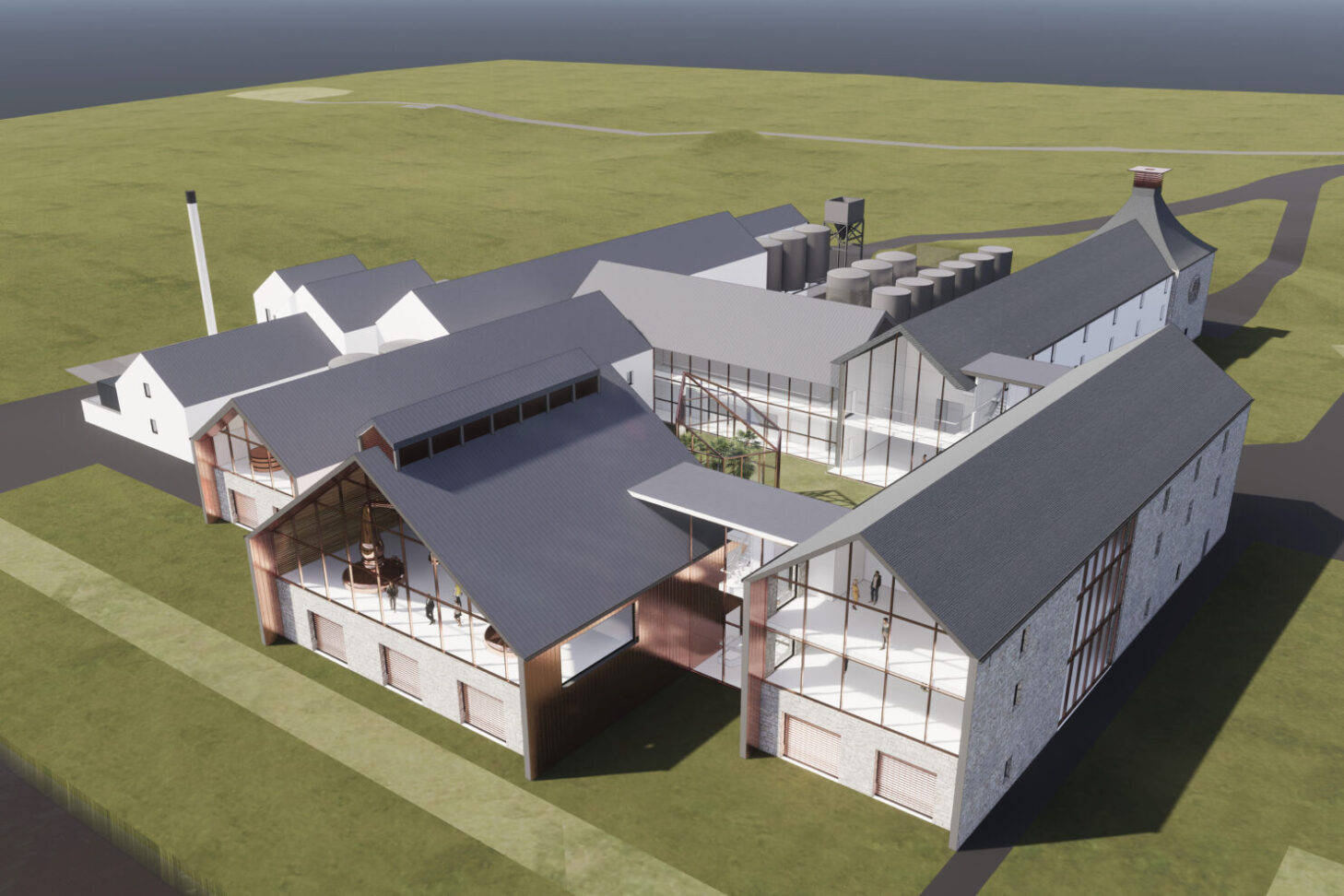 THE famous whisky isle of Islay will become home to another distillery after plans were approved for a new facility in the south of the island.

The plans were submitted by drinks company and independent bottler Elixir Distillers and include a distillery and visitor centre as well as on-site housing and a ‘multi-purpose educational facility’.

The distillery, which will be located just east of Port Ellen, will also feature its own floor maltings capable of supplying more than half of the malt used by the million-litre facility every year.

The company hopes to break ground on the project later this year, with the name of the new distillery to be announced at a later date.

Elixir co-founder Sukhinder Singh said the company aims to “create whiskies that inspire both the people of Islay and Islay whisky fans worldwide, enhancing the already glowing reputation of Islay whiskies, while also becoming an integral part of the community”.

And commenting on the plans head blender Oliver Chilton said the team takes “great pride in being able to learn as whisky enthusiasts and use that knowledge as a guide to find and bottle great whisky including our independent bottlings brands Port Askaig and Elements of Islay”.

“Having our own distillery will be a fantastic opportunity to apply the same methodology and passion for flavour in a drive to make truly great spirit to enhance the incredible reputation that Islay single malt already has,” said Chilton.