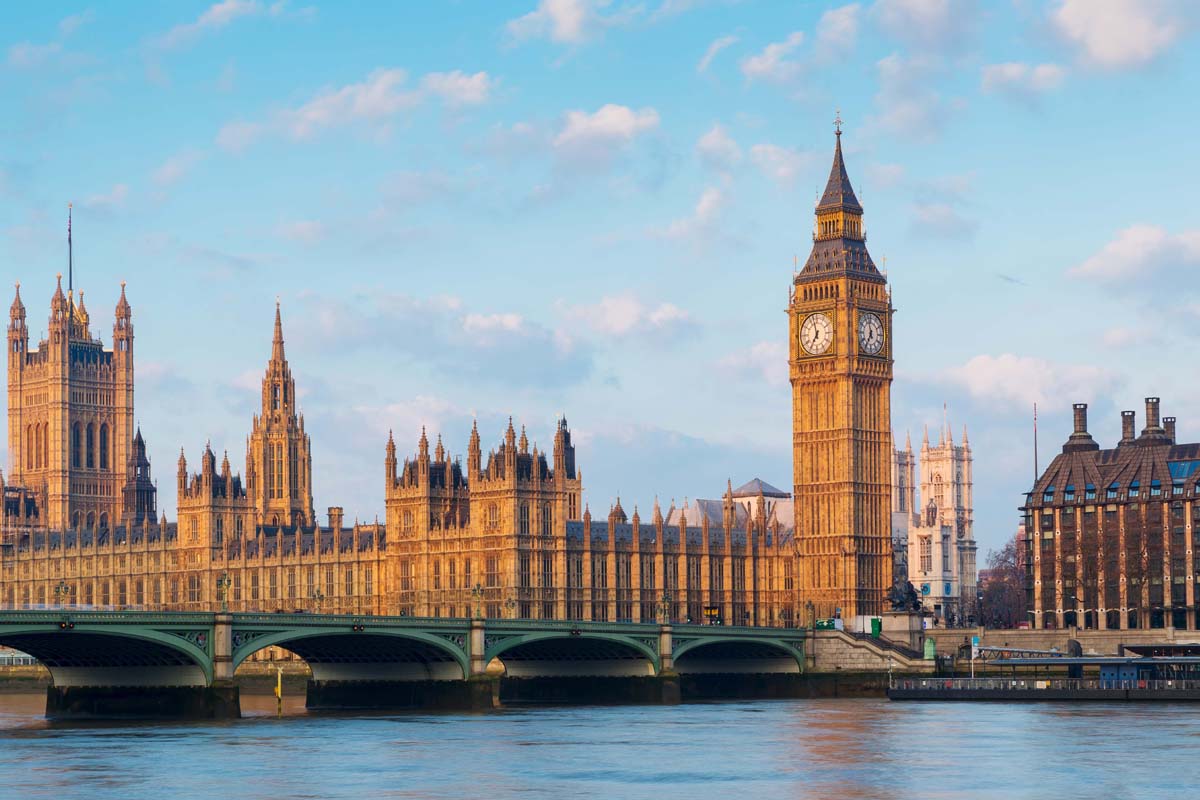 WESTMINSTER should waive the requirement for businesses to make National Insurance contributions for furloughed staff and instead develop a “long-term, sector-specific furlough scheme” for the hospitality industry, according to the Scottish Hospitality Group (SHG).

The trade group claims that, on average, its members are paying £150,000 a week in National Insurance contributions while receiving £66,000 in grant support, meaning that businesses are now “burning cash” in order to retain their employees.

With the current lockdown having been extended until at least the end of February, SHG spokesman Stephen Montgomery called on the UK Government to overhaul the Job Retention (furlough) Scheme in order to protect jobs in the industry.

“With hospitality shut since the end of December, businesses are running out of cash to plug the gap and sooner rather than later they are going to have some difficult decisions to make,” said Montgomery.

“It would be far more efficient and beneficial to waive NI contributions and for the government to develop a sensible and long-term sector-specific furlough scheme.”

Montgomery added that National Insurance is not the only fixed cost businesses are having to contend with while they are shut down; other sizeable overheads include pension contributions, rent and utilities.

The group has also reiterated calls for a permanent reduction of VAT to 5% on food and accommodation and called on the Scottish Government to extend the business rates ‘holiday’ until at least March 2022 in order to give businesses a chance to recover.