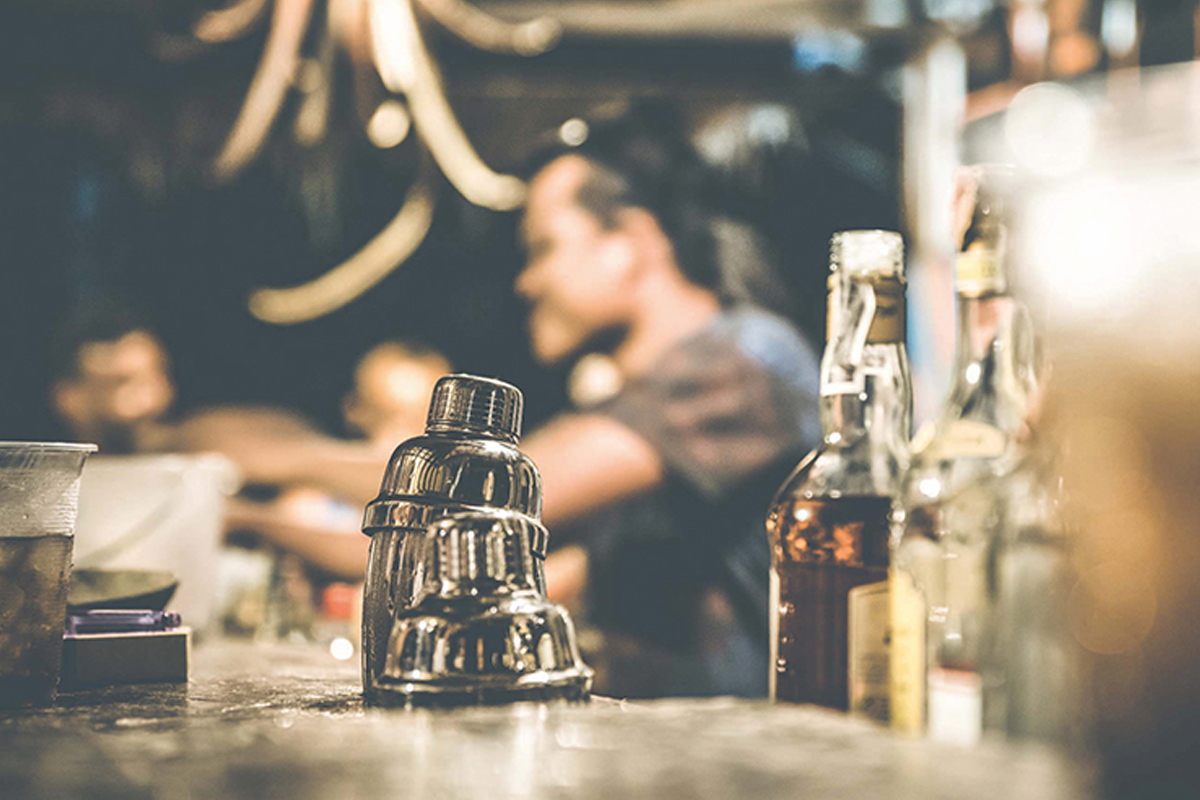 FLAVOURED gin and spiced rum could be the drinks categories to look out for this year, according to figures from Scottish drinks company William Grant & Sons.

The company’s recent market report, Trending 2021, found flavoured gin and spiced rum to be the two best-performing drinks categories in the course of 2022 in value terms, recording the biggest increase in value sales in the off-trade and the lowest drop in value in the on-trade, respectively.

In the report the company – which owns the Hendrick’s gin brand – said the gin and tonic serve “has continued to gain momentum” with gin-based cocktails also increasingly popular in hospitality venues. Interest in gin-based cocktails was said to have remained steady throughout the pandemic, with Google searches for ‘gin cocktails’ peaking between April and June of 2020.

The report stated that the gin category has “proven to be resilient”.

“Continual innovation and premiumisation has seen endless possibilities transform the category in ways that were non-existent just a few years ago,” it said.

“As gin drinking occasions evolve and we’re seeing more and more brands and flavours on the market, it is evident that gin’s reign is far from over.”

And flavoured gin was said to now be growing exponentially, with sales now worth more than £900m a year – around 41% of total gin sales.

Elsewhere, diversification in the whisky category was said to be continuing as it proves popular with “a new generation of millennial drinkers”, attracting a broader range of customers that includes more female drinkers. Peated whiskies were also said to have become more popular in the course of 2020.

In addition to drinks trends, the report covered wider cultural changes that have happened in the course of the last year as a result of the pandemic, including a shift from city centre to community venues as people work from home and the importance of online platforms for both venues and brands as takeaway and home consumption increased.

The report also predicted a possible return to the “considered consumption” trend seen during the last recession as the economic impact of the pandemic puts a squeeze on household incomes. This could see consumers opting to support local brands and businesses as well as seeking out best value.

Some of these trends could well be in place for the medium to long-term.

Under the heading ‘life after COVID-19’ the report said: “While many parts of life will eventually return to normal, the longer we live with the disruption, we expect ‘legacy’ impacts to our society, economy, and mindset.

“The longer we live with the virus, the more extended the ‘scarring’ or permanent shifts in behaviour will be. We’ll see these impacts evident for the short term (two to three years) and even decades.”