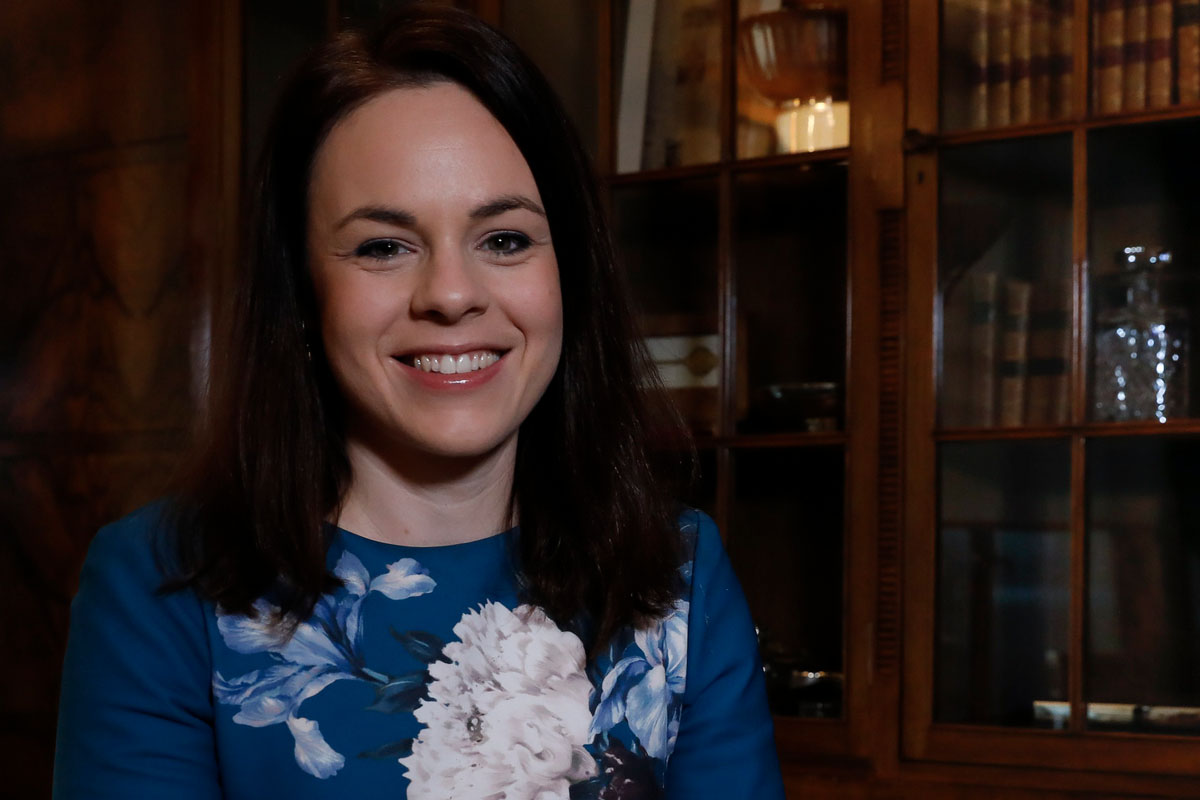 SCOTTISH finance secretary Kate Forbes has announced a three-month extension to the current business rates ‘holiday’ and a slight reduction in the poundage rate as part of the 2021-2022 Budget statement.

Speaking in the Scottish Parliament today (28th January) Forbes said the current 100% rates relief for hospitality, retail and leisure businesses will be extended for a further three months, with subsequent extensions possible if funding is made available from Westminster. The extension means that the freeze, which was originally scheduled to expire on 31st March, will now continue until at least the end of June.

Forbes also announced a reduction in the poundage rate used to calculate non-domestic rates, from the current 49.8 pence back to the former rate of 49 pence.

Elsewhere, the finance secretary stated that the Scottish Government’s Strategic Framework Business Support Fund – which provides grants to businesses forced to close or significantly impacted due to COVID-19 restrictions – will “continue to support businesses beyond the end of this financial year should funding from the UK Government be forthcoming”.

Forbes also called on UK chancellor Rishi Sunak to extend the UK-wide Job Retention (furlough) Scheme beyond the end of April, saying “he must do so before the UK Budget in March to give businesses sufficient time to plan ahead”.