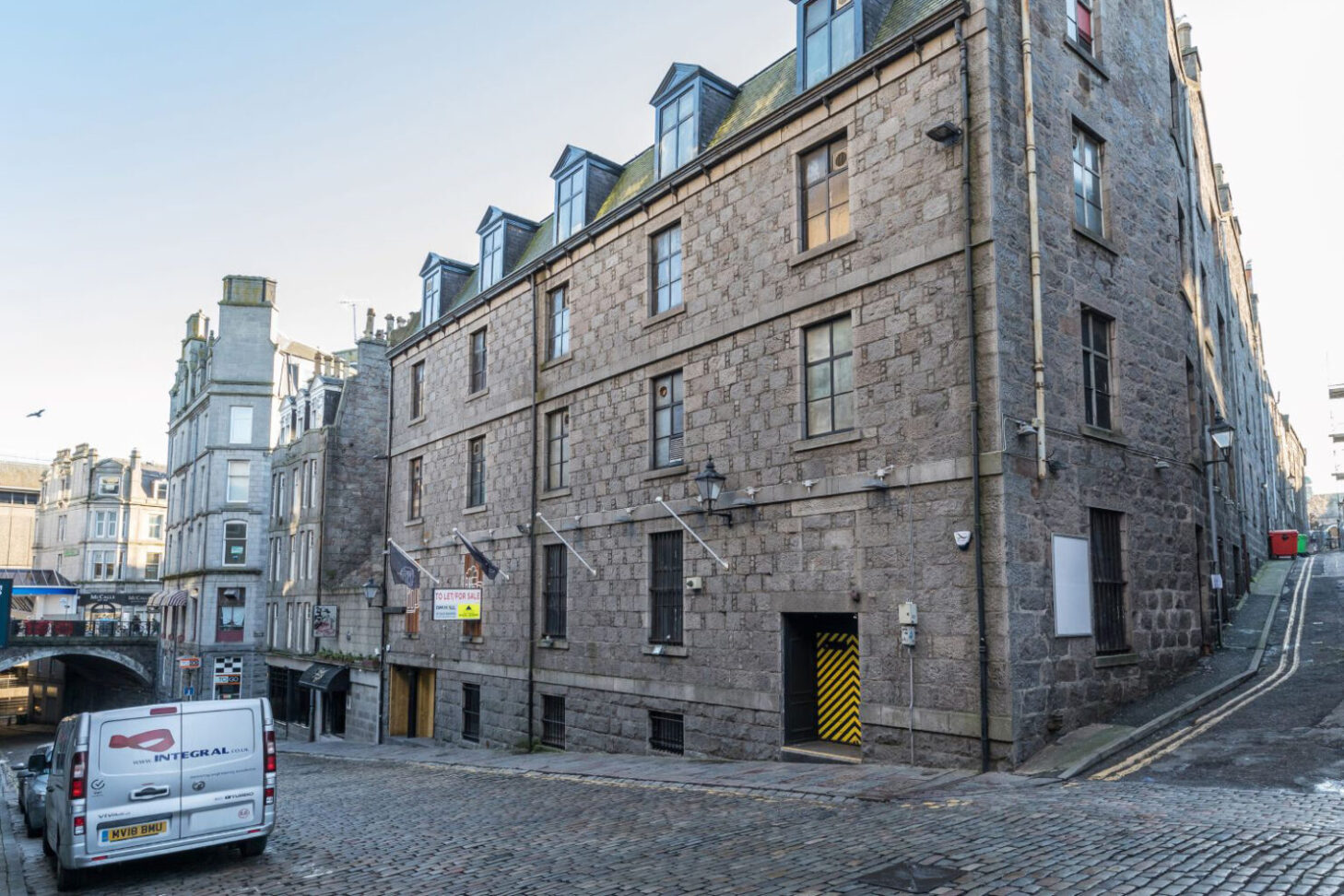 ABERDEEN is set to get two new bars after local brewer OGV Taproom acquired the lease to former bar and nightclub premises on the city’s Windmill Brae.

Property agent DM Hall, which brokered the deal, said OGV Taproom is carrying out a full refit of the unit, which has previously been home to venues including The Garage, Steinhaus and Traffic nightclub, with a view to opening in spring or as soon as restrictions allow.

The refurbished premises will comprise two bars – one operated by OGV Taproom and the other by CASC, which operates a bar and shop specialising in cigars, craft beer, Scotch whisky and artisan coffee in the city. DM Hall said the plans include splitting the former Garage nightclub area into two areas: a bar with over 40 taps and a “multi-use conference, exhibition and performance area”; while a bar and eatery will be created in the former Steinhaus area downstairs.

Lisa Cowie, commercial property agent at DM Hall, said: “At a time when there is considerable pressure on the licensed sector which has resulted in the closure of many well-known, and, in some cases, long-standing Aberdeen establishments, this is a positive news story for the city.

“Having seen OGV’s plans for the premises and the speed with which it is undertaking its extensive fit-out, I have no doubt that the new offering will prove as popular with a new generation as previous offerings on this site have been in the past.”