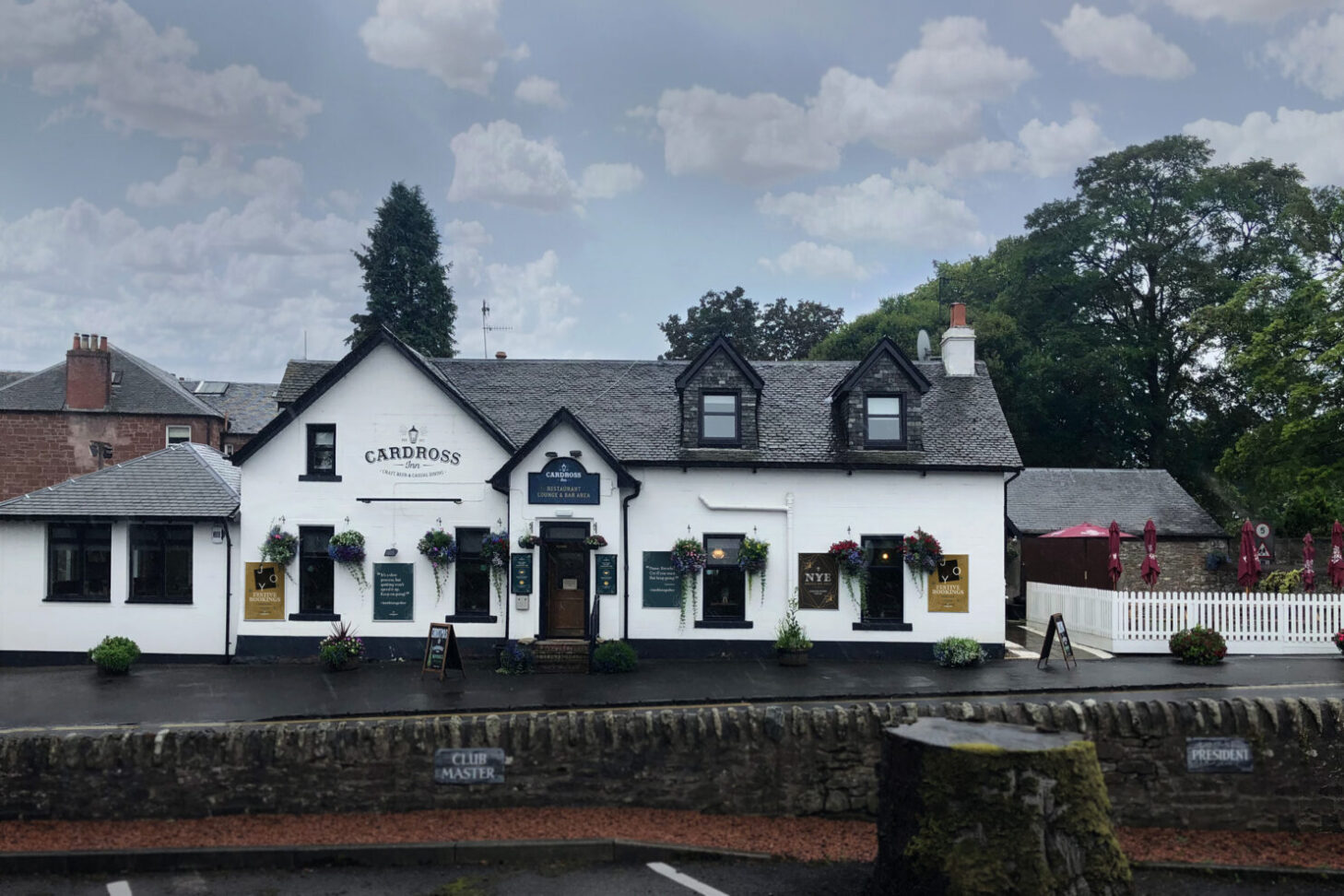 AN independent bars group founded by a veteran of the Scottish trade has big plans for expansion later in the year.

Yes To All was founded in early 2019 by hospitality veteran David Davidson, whose previous ventures included the Budda Group, Ocho, Velvet Rooms and Brunswick Cellars before he left the trade for several years.

He returned to the industry in 2019, taking on the lease for his local pub, the Cardross Inn, followed by the former Café Borgia in Paisley and then The Clipper in Dumbarton. In February 2020 the group took on the lease of a unit in Kilmarnock and will be announcing two further venues in the near future.

It was a busy first year but, as with so many in the hospitality industry, the group’s plans were delayed considerably due to the pandemic.

The Paisley unit, extensively refurbished and rebranded as Barga, was open for only a few weeks before the first national lockdown, while the Kilmarnock and Dumbarton units have both had their refurbishments and reopenings delayed by the pandemic.

Speaking to SLTN, sales and events manager Karen Bennie said Barga had been “building really good momentum” in its first weeks, prior to having to close its doors.

“It was already quite welcome within the community and unfortunately that was short-lived,” she said. “But we will be back.”

So far the Cardross Inn is the only venue to have traded for any period of time, both before and during the pandemic (the unit’s location in Argyll & Bute meant it was subject to fewer restrictions than the central belt venues prior to the latest lockdown).

Bennie said the venue has focused on a ‘gastropub’ offer using fresh ingredients from suppliers including Seasonal Produce, Fresh Select, Bernard Corrigan and Dunns Food and Drinks as well as local names including Townhead Farm, Muirhead Dairy and Ginger Breadman.

The venue also built a reputation in its local community with its Operation Steak Pie initiative, which saw it providing free meals to vulnerable people in the area.

Food across the group is overseen by group chef Paul Bonomi, with creative director Mark Wilson rounding out the trio of senior names at the helm of the company.

“They (the Cardross Inn) were trading from July last year all the way up until Boxing Day,” said Bennie. “They’re in Argyll & Bute so they managed to adapt their beer garden and make it into a marquee with all the measures that had to be in place. They did so great during that time.”

The Kilmarnock venue – now named The Urbanist – has been refurbished and is ready to reopen when government restrictions allow, while the refurbishment of The Clipper in Dumbarton has resumed with plans to open in May.

Once all venues are up and running the group will be employing a team of around a hundred staff, with training and staff development a major focus for the company moving forward.

“That’s something as a group that we are developing at the moment, so that we are bringing in a strong team and a team that we can really nurture and help grow,” said Bennie.

“We want to make sure we’ve got a culture of developing who comes in the building. So if you’re in the bar then you can develop into a manager and have a career. So our training is very important.”

The business will announce its two new ventures in the coming weeks.