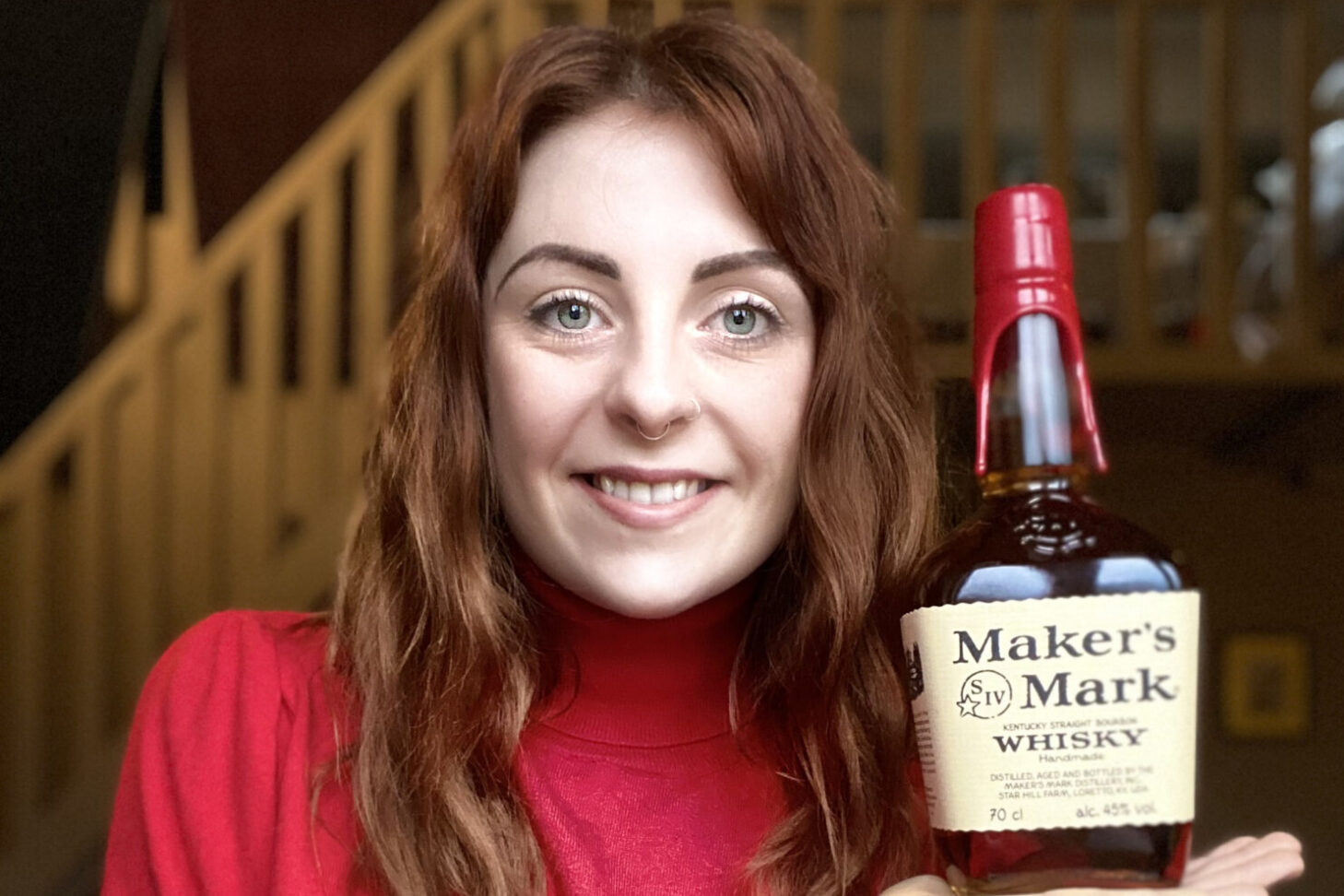 Sykes, who worked at Edinburgh bars including The Voodoo Rooms and The Voyage of Buck before relocating to London and tending bar at venues including Lyaness and Satan’s Whiskers, has been named Maker’s Mark diplomat by distributor Edrington-Beam Suntory UK.

Her new role will see her working with bartenders across the UK to promote Maker’s Mark.

She said: “The most compelling part for me is the genuine story behind Maker’s Mark. Each step of the process has its purpose and is there to create the best tasting bourbon whisky. It’s much like when bartenders create cocktails, each ingredient and method is well thought out. We don’t use the cheapest or quickest methods; we use the best methods to achieve the best taste experience.”

Nick Temperley, general manager for London at Edrington-Beam Suntory UK, described Sykes as “an outstanding bartender” who will “bring her own sense of fun, energy and cocktail experience to help us grow our remarkable bourbon whisky and support all our customers in 2021”.