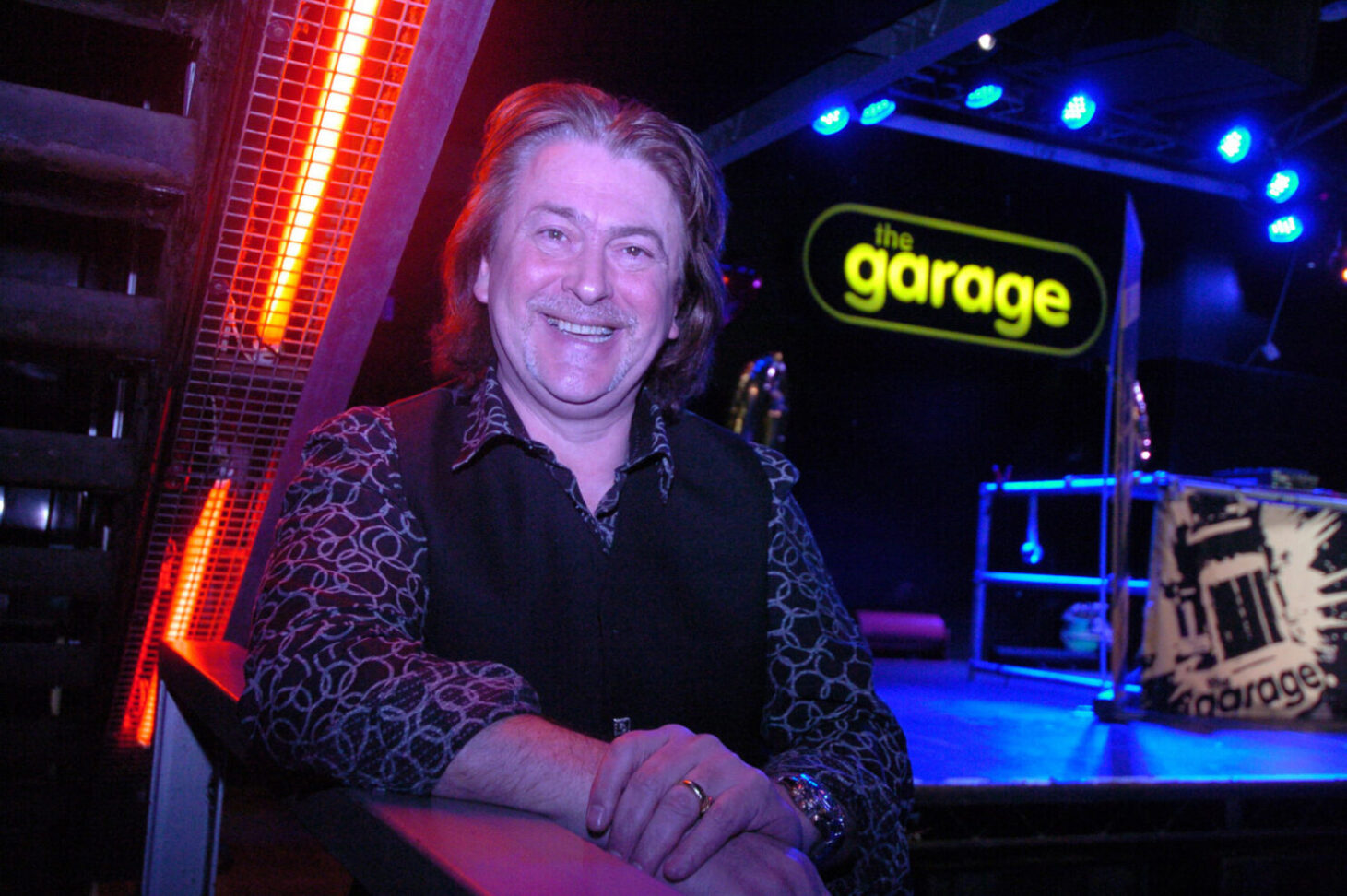 A CLEAR plan for economic recovery must be the top priority for the Scottish Government going forward if businesses and city and town centres are to survive, one of Scotland’s leading nightclub and live music venue operators has said.

Donald MacLeod MBE, owner of the Garage and Cathouse nightclubs in Glasgow, said ministers must focus on creating a robust plan for restarting and rebuilding the economy in the wake of this year’s lockdown and subsequent closures and trading restrictions.

Donald, who is convener of Glasgow licensing forum, highlighted the work currently being done by the Glasgow COVID-19 Recovery Group on rebuilding the city’s economy; but he said there must be an overarching Scotland-wide economic recovery plan led by the Scottish Government.

“The health crisis has been managed well by the first minster and her team but it’s as if they don’t want to get off the soapbox now,” he said.

“The Scottish Government is far too risk averse; they are reluctant to move out of this.

“My view is that Nicola [Sturgeon] needs to lead her team with a business focus.

“The Scottish Government has a duty to come up with a roadmap to recovery and they’ve so far failed to do that. I know that they are dealing with an unprecedented crisis but they’ve had nine months to get their act together.

“We need hope, we need aspiration and we do not have that. Nicola Sturgeon and her team should be focusing on an economic recovery plan, not a second independence referendum – that should be taken off the agenda.

“We’ve got a hell of a job to do to rebuild the economy but there’s no big plan, no vision.”

As well as rebuilding businesses and the economy, there is a “massive PR exercise” ahead to rebuild consumer confidence, said Donald.

“What’s been really damaging is them turning the taps on and off again on the trade,” he said.

“To blame hospitality when it’s clear we were not to blame and were one of the safest places is ridiculous.

“The vaccine is one thing but there’s a massive PR exercise to be done to rebuild consumer confidence and get people going out again. You only have to look at the empty buses and trains. There’s a big job to do to rebuild people’s confidence because by shutting hospitality down the message was that it wasn’t safe.

“The support has been too late in coming, iniquitous and elitist at times. It doesn’t come close to what anyone has lost and it has come through months after it was needed. It has been too little and, sadly, too late for some.

“The Scottish Government needs to come up with a plan on restarting and rebuilding the economy, and fast.”