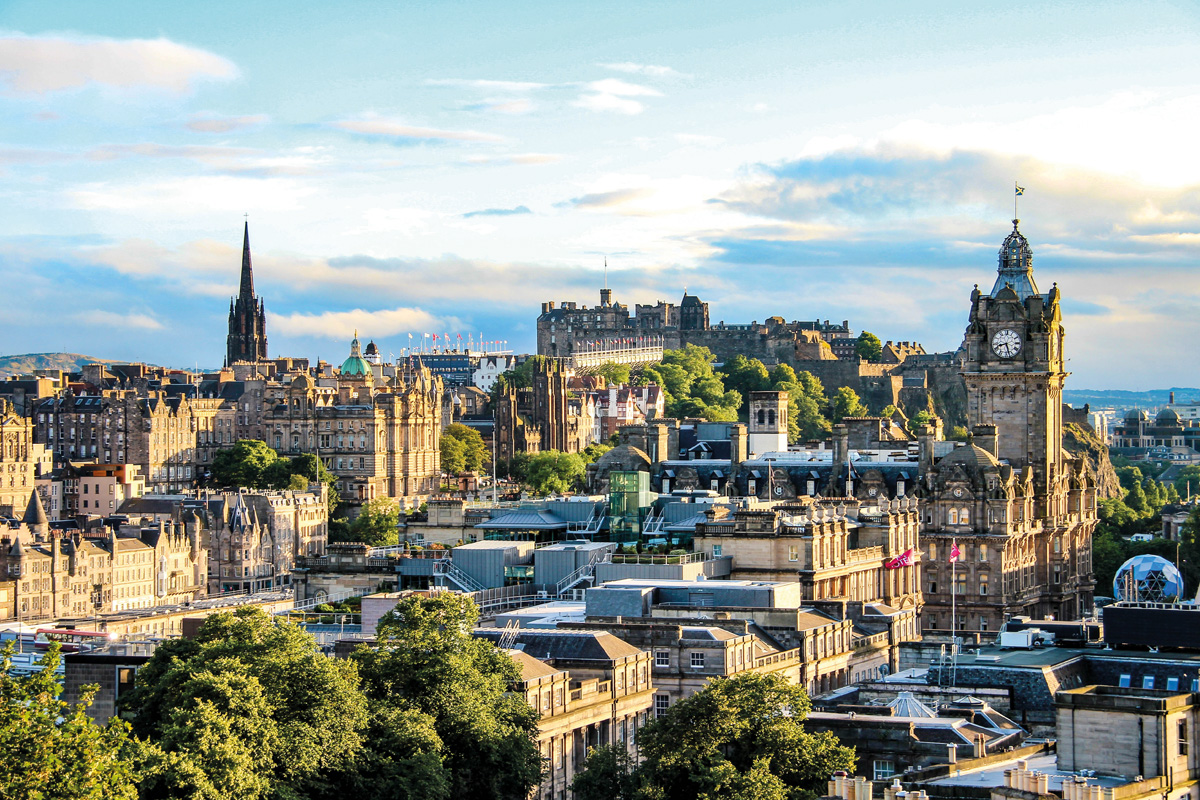 KEEPING Edinburgh in level three of coronavirus restrictions will cost the city’s pubs £3.2 million in turnover, according to the Scottish Beer & Pub Association (SBPA).

First minister Nicola Sturgeon announced yesterday (8th January) that Edinburgh will remain in level three of restrictions for at least another week rather than being lowered to level two.

Level three restrictions require premises to shut at 6pm and they are banned from selling alcohol. In level two restrictions premises can sell alcohol indoors with a main meal and without restriction in outdoor areas (indoor areas must close at 8pm, with outdoors able to open until 10.30pm).

The SBPA claims that under level three restrictions only 92 pubs in the city are open. The group has estimated this number would increase to 277 in level two.

“The Christmas and New Year periods are critical to the year-round viability of many of these businesses, and if there’s no movement at the next review point, we’ll likely see some of these pubs never reopen.

“We estimate that £3.2m in turnover could be lost in the city alone between now and January 1st. This will undoubtedly result in jobs losses and a knock-on impact through the supply chain at the worst possible time.

“These businesses have invested significantly in their premises to ensure that they are COVID-secure, it is simply unfair to keep moving the goal posts on them.

“Level two still presents significant viability challenges, particularly on the time restrictions, but at least businesses would be able to start the recovery process and bring some much-needed relief over the Christmas period.

“We strongly urge the government to rethink their decision.”

The SBPA has said that only 42% of Scotland’s pubs and bars are currently able to trade, leaving the rest “on life support”.

This was reinforced by the Scottish Licensed Trade Association (SLTA), which has stressed the difficulty of trading under restrictions.

“Many operators even in levels two and three areas have already been forced to close down their businesses as it is simply unviable to operate with the current restrictions on the sale of alcohol, capacity levels and the operating times that are currently in place,” said SLTA managing director Colin Wilkinson.

“The Scottish Government needed to lessen these to give some kind of hope for the industry as we head into our fourth winter period in January.
“December is a crucially important part of the year for our industry for a number of reasons, but even more so this year as operators struggle to save their businesses.

“The licensed hospitality sector has borne the brunt of heavily restrictive measures this year and the opportunity to be open and doing what we do best over Christmas and New Year would have perhaps given a much-needed morale boost for both operators and staff – and help businesses claw back some of the huge financial losses they have incurred in 2020.”