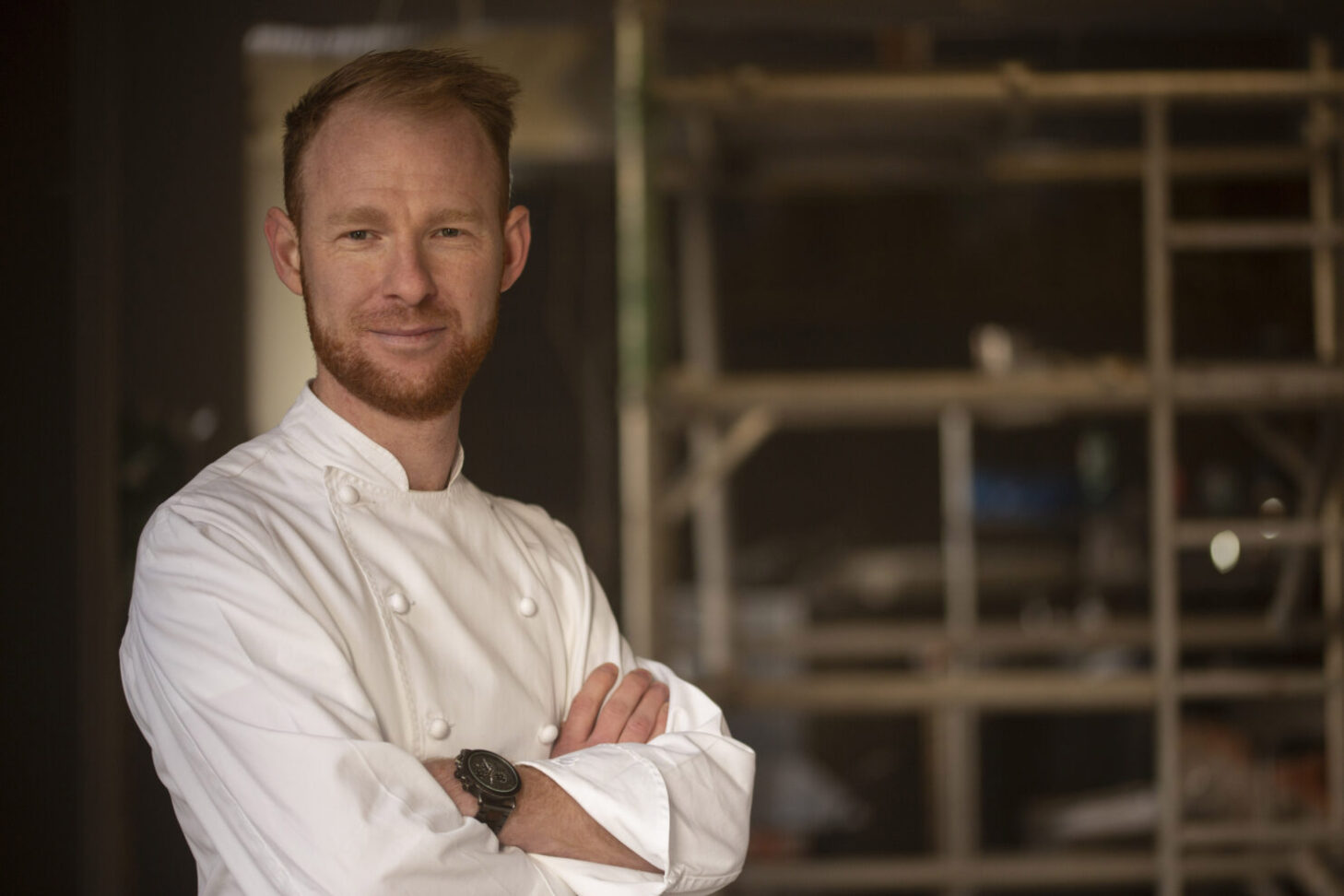 AN experienced chef has ambitions of bringing a Michelin Star back to Glasgow as he opens his new restaurant.

Graeme Cheevers has worked at a number of Scottish fine dining restaurants including Etain, the Isle of Eriska Hotel and Martin Wishart at Loch Lomond. He will open his new restaurant, Unalome, in February. Taking its name from the Buddhist symbol representing the path to enlightenment, Unalome will offer “modern European” cuisine with a menu that will change weekly. The new restaurant will be located in Finnieston, in the space formerly occupied by The Sisters restaurant, which closed after the retirement of owner Jacqueline O’Donnell.

“There is nowhere else I would rather launch my own restaurant than in my home city of Glasgow,” he said.

“It is scary going solo, but I feel like I’m now at a point in my career where I’m ready and I have the confidence and experience to take it forward and make it a success.”