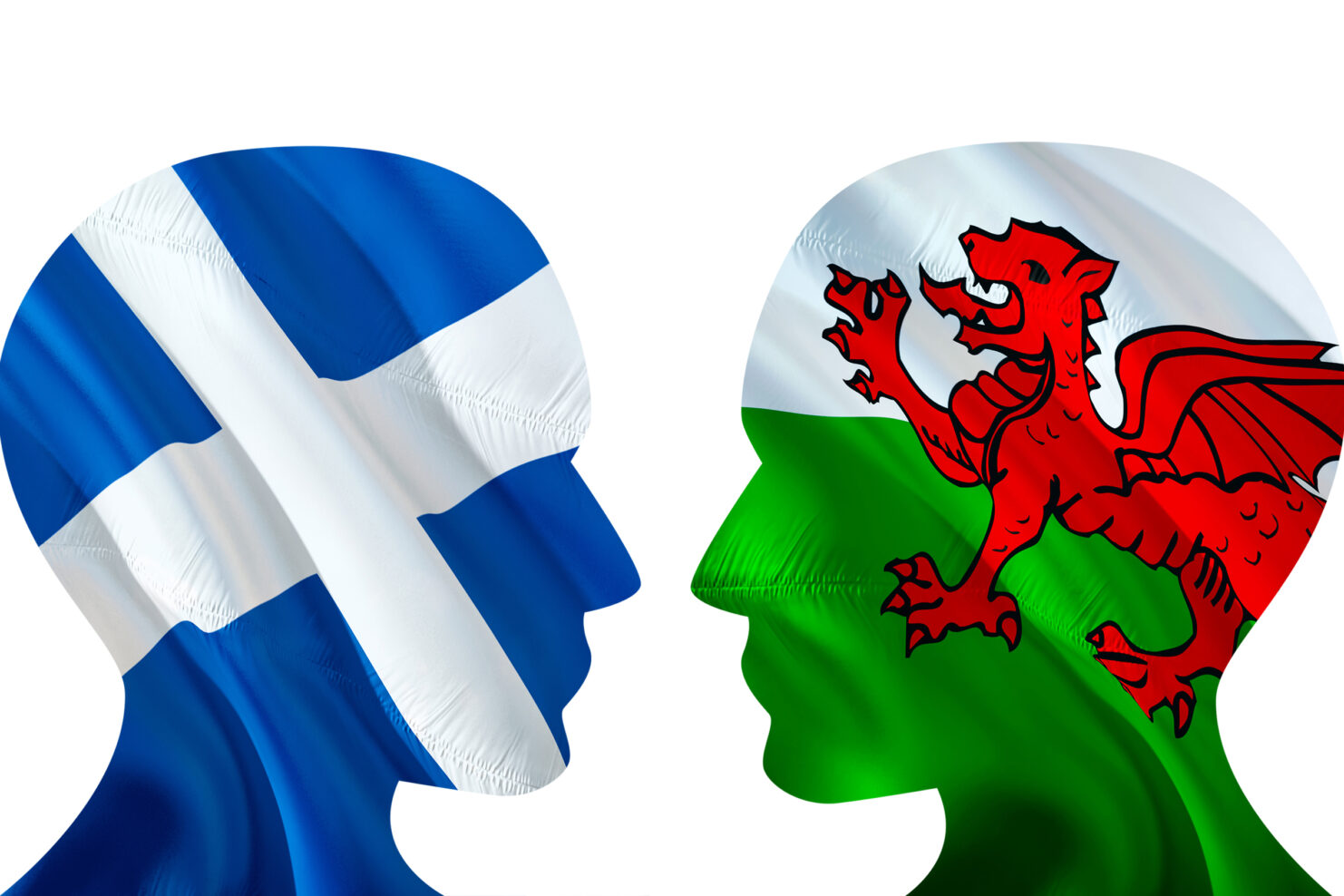 THE Scottish Beer & Pub Association (SBPA) has urged the Scottish Government to match the support offered to Welsh pubs by the devolved administration in that country.

SBPA chief executive, Emma McClarkin, urged the Scottish Government to “at least match the support offered to pubs in Wales”.

“As a sector, hospitality businesses are on their knees and are desperately crying out for meaningful economic support,” said McClarkin.

“Whilst any grant is of course welcome, the current level of funding does not come close to covering fixed costs, even when closed. In order to support jobs, the Scottish Government needs to at least match the support offered to pub in Wales.

“Every day that passes without further economic support means that more pubs will stay closed for good and more jobs will be lost as a result.

“Pubs in Wales have been given a lifeline which we hope will now see most of their pubs reach the other side of the pandemic.

“The Scottish Government cannot delay any further and must now announce more support for the hospitality sector, which provides over 100,000 jobs in Scotland.”