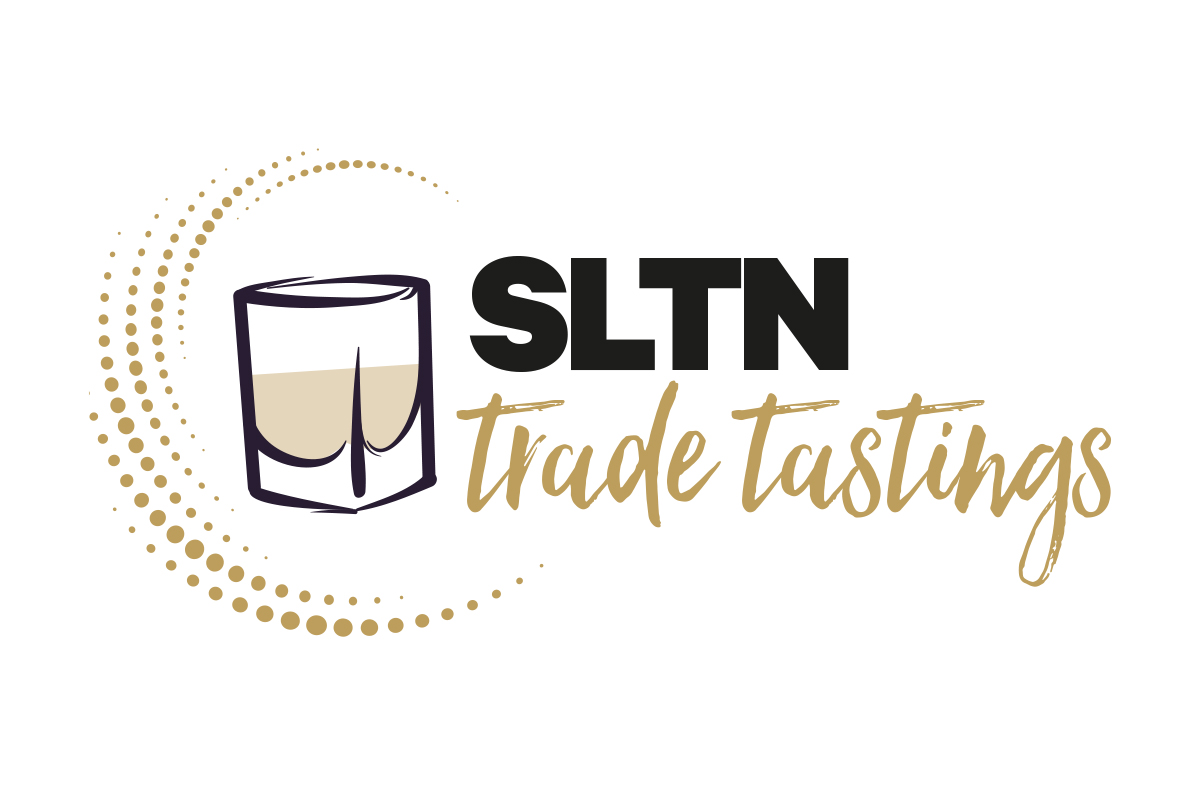 SLTN is bringing a stellar line-up of drinks brands to operators and bartenders across the Scottish trade through a new series of virtual tastings.

Kicking off in January, the SLTN Trade Tastings is an exciting programme of monthly online tasting events giving the Scottish trade the chance to sample a range of products, learn more about them and quiz brand ambassadors from a host of drinks companies. It comes after Edrington Beam-Suntory staged a hugely successful online tasting event with SLTN in October, which saw more than 80 people from across the Scottish trade sample Naked Grouse, Highland Park 12, Bowmore 15 and Laphroaig 10 – and make a Highland Park Old Fashioned – in a tasting led by EBS whisky specialist Teddy Joseph.

Kicking off the SLTN Trade Tastings in 2021, Ian Macleod Distillers will host an online event at 7pm on January 19, showcasing its Smokehead range. Operators and bartenders can sign up for the event at sltn.co.uk from December 7 to receive a tasting kit including Smokehead Original, Rum Rebel and High Voltage samples along with the link to join the tasting, which will be hosted by Smokehead brand ambassador Mikey Sim.

It will be followed by Distell showcasing Angostura in February; Pernod Ricard hosting a Havana Club tasting in March; William Grant & Sons’ Glenfiddich brand taking centre stage in April; and Pernod Ricard showcasing The Glenlivet in May. And more SLTN Trade Tastings are set to be added to the line-up in the new year.

Information on each tasting, including how to sign up for one of the limited places, will be available at sltn.co.uk.

SLTN editor Gillian McKenzie said: “We’ve taken part in quite a few online tastings over the course of the year and the initial trade event we staged with Edrington Beam-Suntory was a great success – informative and really good fun.

“We’re delighted to be bringing a series of online events to the Scottish trade. And we hope to stage SLTN Trade Tastings events in person in future.

“In the meantime, we can’t wait to kick things off in January.”

For more details on SLTN Trade Tastings and to sign up for events go to sltn.co.uk