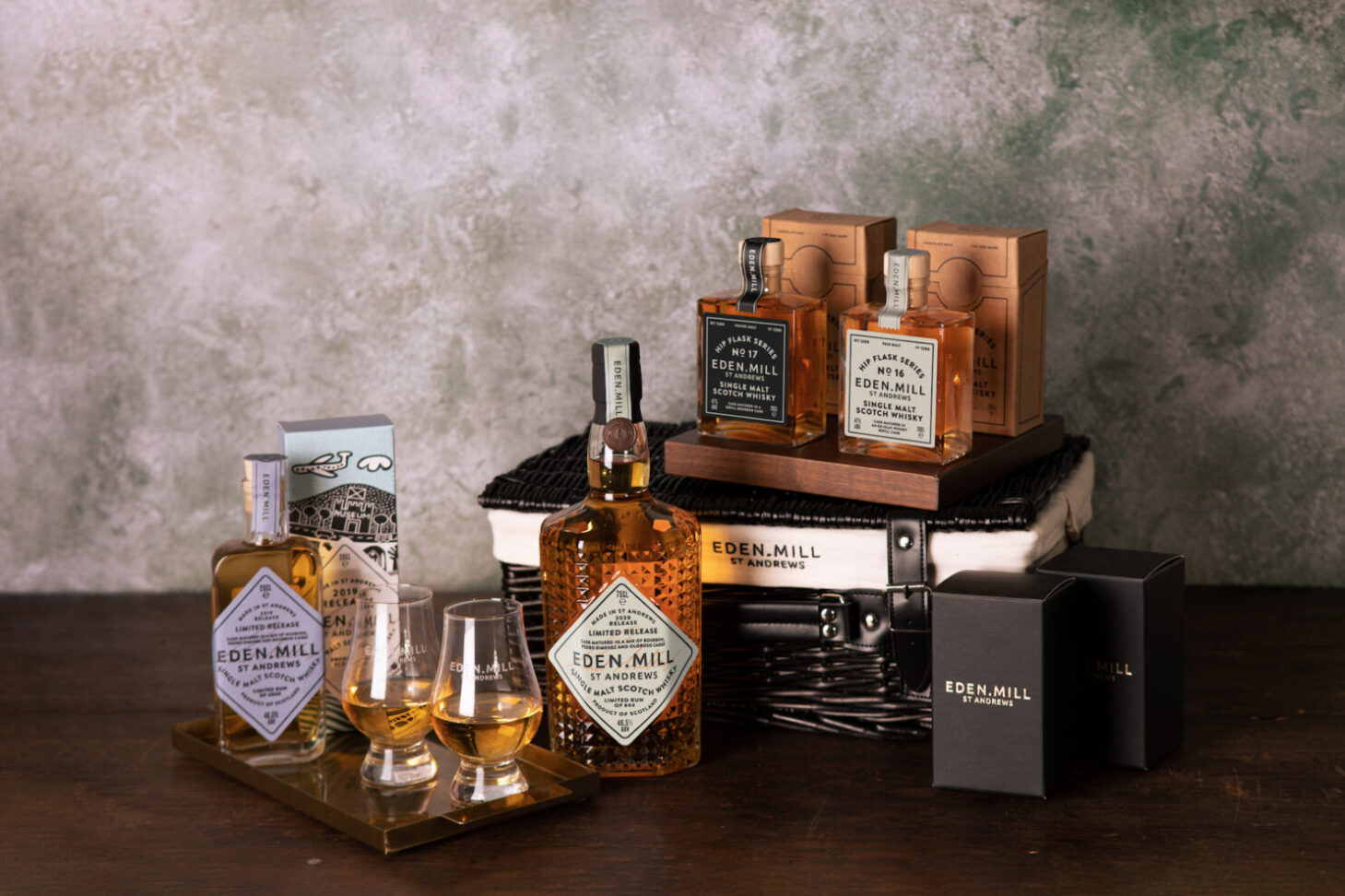 The distiller’s 2020 single malt (46.5% ABV) is only the fourth release since the company first bottled its whisky in 2017. The newest bottling was matured in a combination of bourbon, Pedro Ximenez and Oloroso sherry casks and is described as having notes of raisin and plum on the nose with flavours of peppery spice, giving way to raisin and date sweetness. Just 800 bottles have been released, priced at £85 each.

“This small batch of Eden Mill single malt showcases the evolution of cask and spirit, bringing you light vanilla and toasted cinnamon from bourbon barrels, combined with the rich fruit and subtle spice from our distinctive range of sherry casks, leading to a creamy biscuity finish.”

Paul Miller, co-founder of Eden Mill, said the expression is “a real reflection of the team, our passion and Eden Mill’s pioneering spirit”.

“We anticipate the new year with excitement and hope as we look forward to the relief a vaccine will bring and also the completion of our new carbon neutral single malt distillery in St Andrews, which will be the first of its kind in Scotland and a significant step in our Eden Mill journey,” said Miller.