People who have formed a ‘bubble’ should remain in their own household group and not mix with others in hospitality venues, guidance states 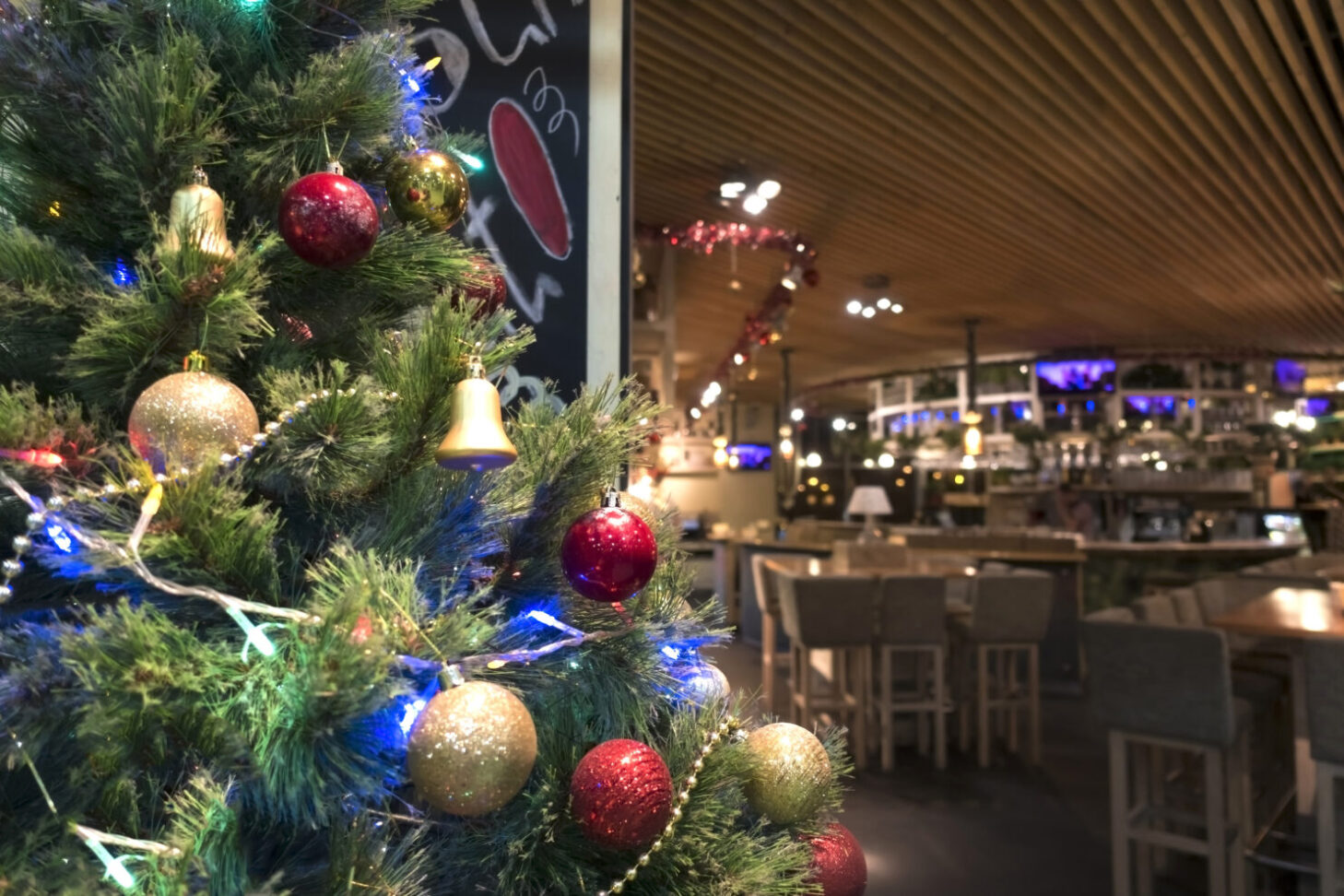 BARS and restaurants across Scotland will be required to trade under levels restrictions in place in their council area at the time over the festive period – and customers who have formed a Christmas ‘bubble’ should remain in their own household group when visiting hospitality venues, the Scottish Government has said.

New guidance published today (Thursday November 26) states that people can form a ‘bubble’ of up to three households, one of which can be an ‘extended household’, between December 23 and 27.

The guidance says: “Bubbles can only gather in a private home (to meet or stay the night), outdoors or at a place of worship.

“In all other settings, such as hospitality, leisure or entertainment venues (indoors and outdoors), those who have formed a bubble should remain within their own household and not mix with others.

“Those who have formed a bubble should only socialise in a hospitality, leisure or entertainment venue in your own household (or extended household) for the duration of the festive period.

“Socialising and opening hours for pubs, bars, restaurants and cafes are as per the local authority protection levels that the venue is situated in.”

There are also limits on staying in “tourist accommodation”.

The guidance states that “those who are part of a bubble should not stay in tourist accommodation”.

Those living in level three or four areas should also not leave those areas in order to stay in tourist accommodation elsewhere.

Broader travel restrictions are to be eased, however. Between December 23 and 27 people will be able to travel between local authority areas in Scotland and are free to travel to other parts of the UK. If they travel in order to form a ‘bubble’, they are expected to abide by the local authority rules in that area.

Coronavirus restrictions levels are reviewed each Tuesday to take effect the following Friday. Nicola Sturgeon announced on Tuesday (November 24) that there will be no changes to the levels in place in Scotland’s local authority areas from this Friday (November 27), apart from East Lothian which was moved from level three to two on Tuesday.