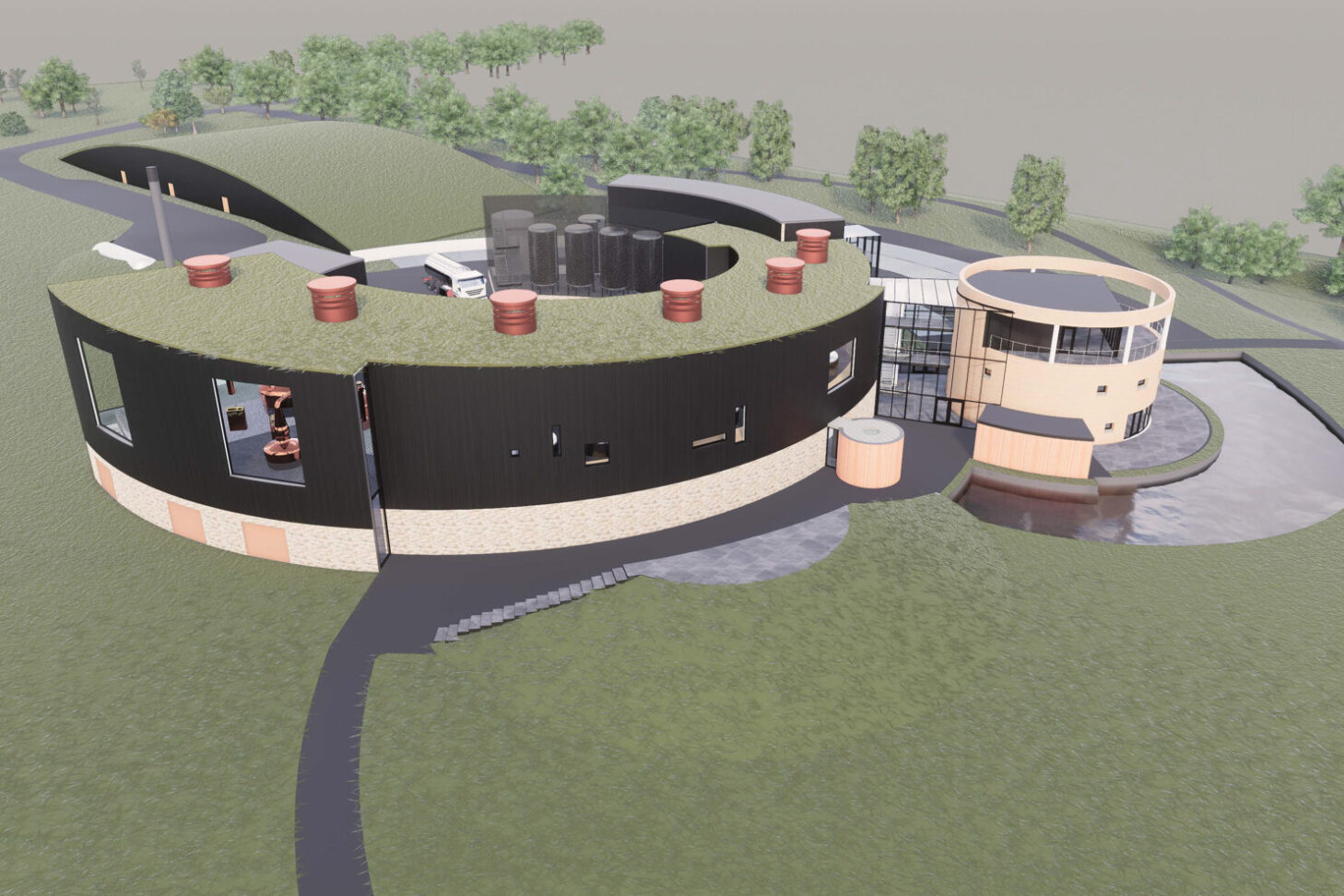 GORDON & MacPhail, the independent Scotch whisky bottler, distiller and wholesaler, has confirmed the name of its new Speyside distillery.

The facility, which is being constructed in the Cairngorms National Park, is to be named The Cairn, reflecting its location.

Gordon & MacPhail already owns the Benromach distillery in Forres. However The Cairn will be the first distillery the company has built from scratch. Construction of the distillery began in July but until now it had not been named.

The Cairn is scheduled to open in spring 2022 and will include a visitor centre, retail space and coffee shop as well as tasting rooms.

Brands director Ian Chapman said the company wanted to make sure the name was “clearly Scottish, but easy for consumers to pronounce and to spell”.

“This will be particularly important for our international markets when English is not the first language,” said Chapman.

“We also had to be mindful of Benromach, our other distillery.

“We wanted the new brand to complement, not compete.”

The new distillery is being positioned as a modern, contemporary operation compared to the more traditional style of Benromach.

The 1979 Mosstowie from Miltonduff Distillery was matured in a refill sherry hogshead cask and bottled at 49.8% ABV. Just 164 bottles are available, priced at £1500 each. As with each of the 125th anniversary bottlings, the release represents the last cask of the spirit owned by Gordon & MacPhail.

It is described as having aromas of vanilla pod, butterscotch and stewed apple with notes of black pepper, spiced grapefruit, dark chocolate and raspberries on the palate. 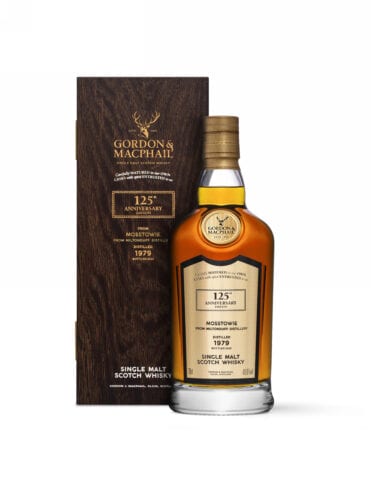 “Each of the extremely rare whiskies released to commemorate our 125th anniversary is truly unique as they are the last cask of that particular make we have maturing in our warehouse,” said Stephen Rankin, director of prestige at Gordon & MacPhail.

“With no official bottling ever available of the elusive Mosstowie malt, we are particularly excited to bring this special whisky to the market.”