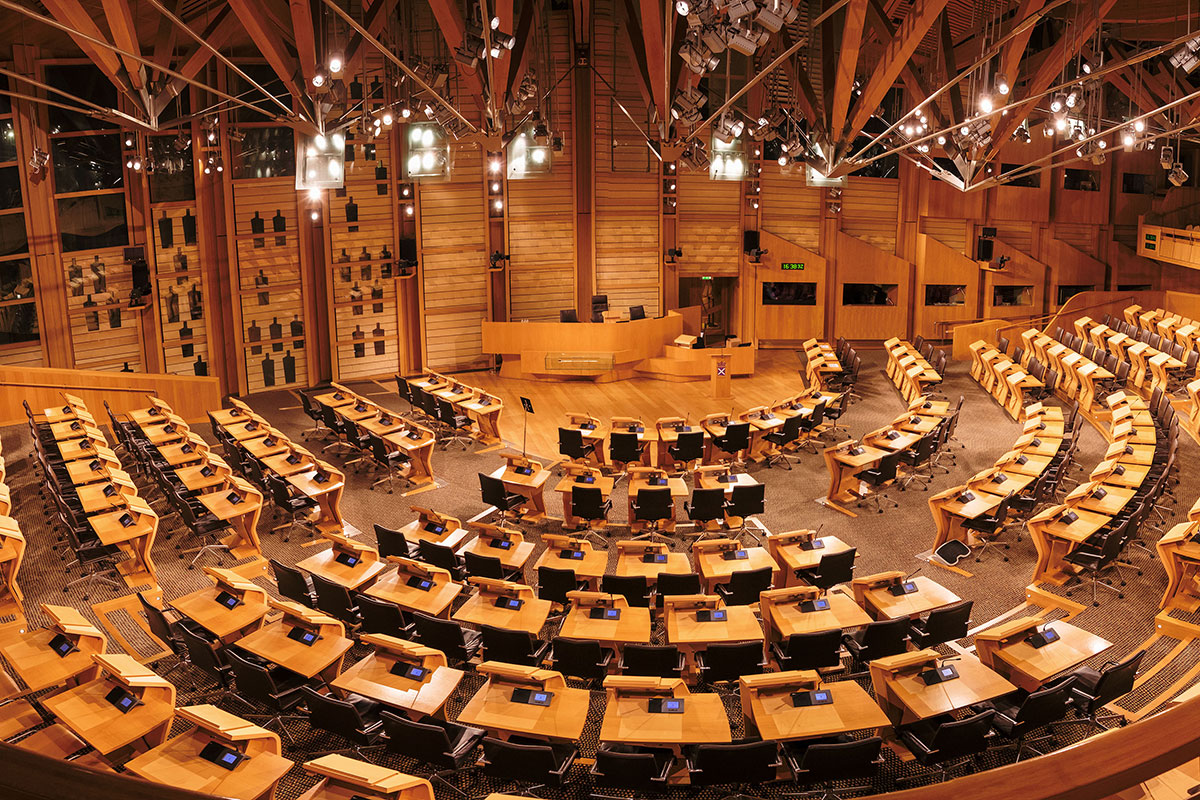 THE Scottish Parliament committee tasked with weighing the cases for and against a Scottish pubs code has said it does not support the creation of a code in Scotland.

The Scottish Parliament’s Economy, Energy and Fair Work Committee has been scrutinising the Tied Pubs (Scotland) Bill since it was introduced by Labour MSP Neil Bibby in February. The Bill, which is at stage one of its movement through the parliament, proposes the creation of a pubs code governing the relationship between pub companies and their tied tenants similar to the one in place in England and Wales as well as the appointment of an adjudicator to oversee it.

A call for evidence was issued in May and oral evidence sessions took place in August and September.

Publishing its Stage One report on the Bill today (November 11) the committee said a majority of its members “do not support the general principles of the Bill”.

Deputy committee convenor Willie Coffey said: “Pubs play an integral role in Scotland’s economy and local communities. The existential challenges that they have faced over the last six months cannot be downplayed. It is therefore vital that tied pub arrangements are beneficial for both tenant and pub-owner, both now and in the future.

“While the committee commend the intentions behind this Bill, the majority felt there was a lack of hard independent evidence which suggested that a widespread imbalance exists.

“The committee believes that primary legislation is not needed and therefore do not agree to the general principles of the Bill.

“However, a minority of the committee did agree that there is an imbalance in the relationship between pub tenant and landlords and felt that the proposed legislation could be part of the solution.”

The Bill will now be debated and voted on in the main chamber of the Scottish Parliament in the coming weeks. If it is voted down it will not progress any further.