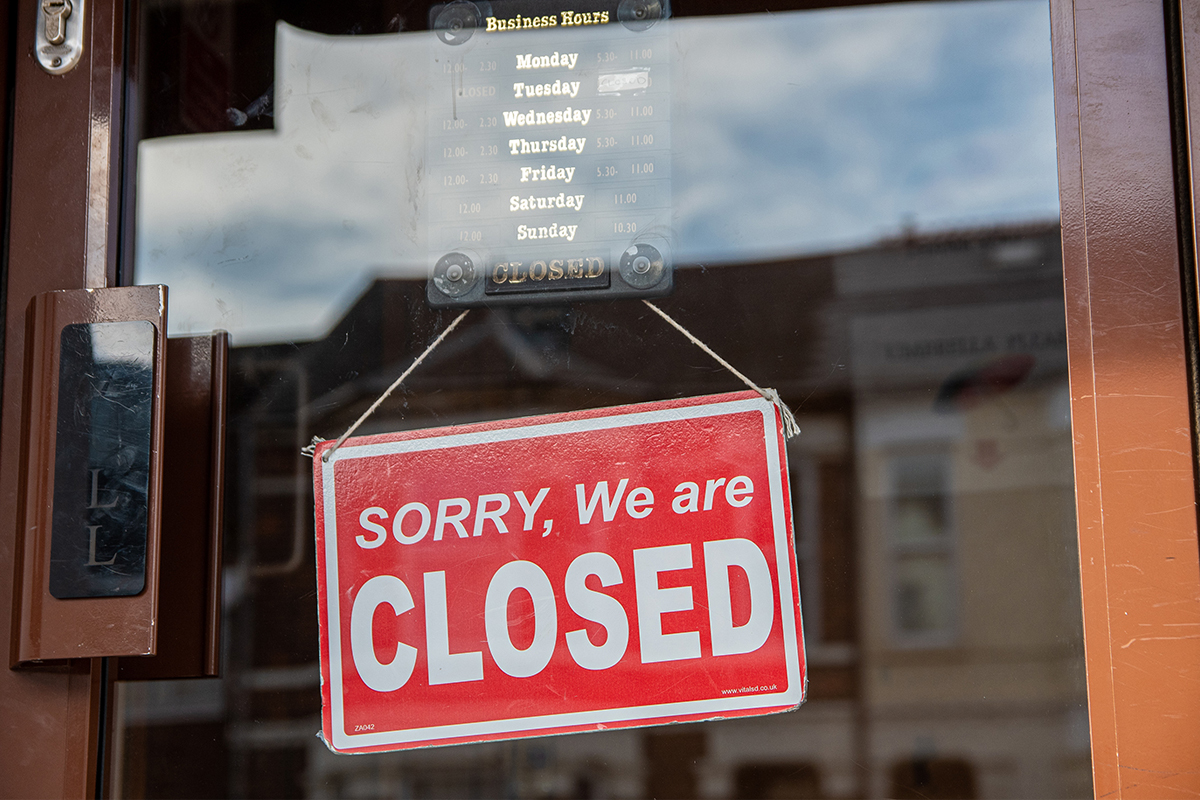 HUNDREDS of tourism and hospitality businesses in areas with level three or four restrictions are facing “the bleakest of winters” unless there is further support from government, according to the Scottish Tourism Alliance (STA).

The organisation’s chief executive, Marc Crothall, said the average fixed costs for businesses “far outweigh the levels of grant support”, with some businesses unsure if they even qualify for grants at all.

“The gap between the funding that is available and the costs of overheads and maintaining staff levels has become too great and I would expect imminent announcements of redundancies on a worrying scale, particularly for any businesses placed in (level) three or four,” said Crothall.

His comments come after the Scottish Government announced tweaks to its strategic framework for COVID-19 restrictions which will see businesses in level three areas allowed to open until 6pm but not to sell alcohol.

Crothall added that it is “absolutely critical” that the Scottish Government gives “more detailed information” to business owners on changes to restrictions.

“Businesses have just days to make decisions on staffing levels, the procurement of stock and indeed in relation to whether or not it is viable to continue to trade at all,” he said.

That was echoed by Willie Macleod, executive director for Scotland at UK Hospitality, who stressed the importance of “sufficient guidance and time to allow businesses to get to grips with new measures”.

“Businesses need to plan, order stock, communicate details to staff and that all takes time that they are not being given,” said Macleod.

“The sector has spent an estimated £80m to 90m making premises safe and able to welcome customers,” said Macleod.

“There are huge costs associated with closure, too. Businesses are spending around £10,000 to £15,000 per week just to stay closed.

“Financial support must be expansive and reflect these realities.”

Crothall at the STA said that, without further financial support, “our hospitality and tourism sectors are facing the bleakest of winters”.

The first minister will announce the levels each area will initially be placed in tomorrow (October 29).