Businesses should be given “the best chance of survival” 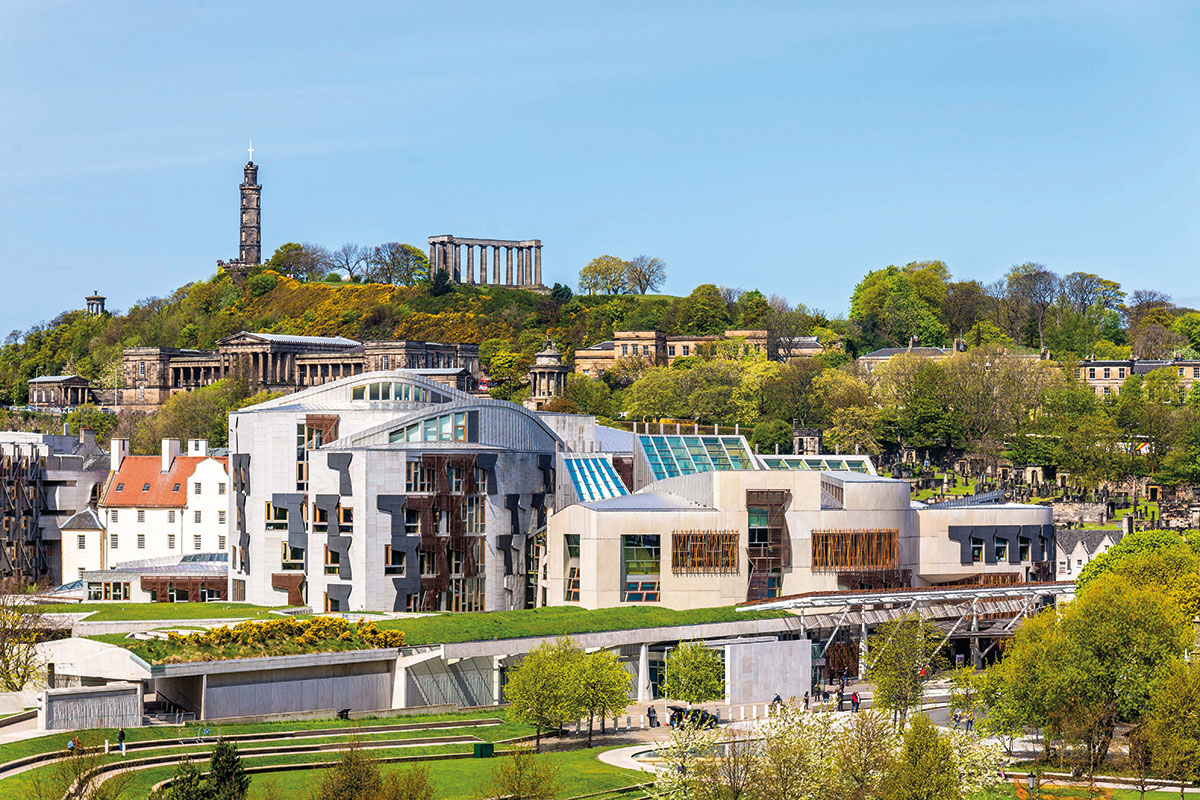 HOSPITALITY trade groups have jointly written to the Scottish Government with a number of proposals for a “workable strategic framework” ahead of today’s parliamentary debate on the new ‘levels’ system for COVID-19 restrictions.

Included in the proposals are higher levels of support for businesses in higher-restriction areas; more support for businesses such as music venues and nightclubs which are still unable to reopen; and clarity from the Scottish Government on how money passed down from the UK Government is being allocated. The groups have urged the Scottish Government not to introduce restrictions for any longer than is necessary, with clear communications to businesses ahead of any new measures being introduced.

The letter also requests an immediate review of what it describes as the “anomalies” around the serving of meals in cafés but not pubs or restaurants, and hotels being unable to serve alcohol to residents.

In a joint statement the groups said the strategic framework will “clearly have an enormous impact on the lives of people and businesses”.

“No other sector has been as heavily disrupted as hospitality and the planned framework looks set to provide further restrictions which may destroy businesses and wipe out jobs,” said the statement.

“Clearly the objective for everyone must be to contain the spread of the virus. It must, however, be done in a way which gives the incredibly valuable businesses in our sector the best possible chance of survival and a more equal shouldering of the burden at this time. If we are not careful, businesses will be closed for good and jobs permanently lost.

“We are now calling on the Scottish Government, and all MSPs, to acknowledge that our sector stands to lose the most if the framework is not absolutely right. They must take on board our points and ensure that any legislation, that is designed to keep communities safe and businesses intact, does not have the unintended consequence of delivering the final blow.”

The Scottish Government’s framework of COVID-19 restrictions will be debated and voted on in the Scottish Parliament later today (October 27). The new ‘levels’ system is due to come into effect on November 2.