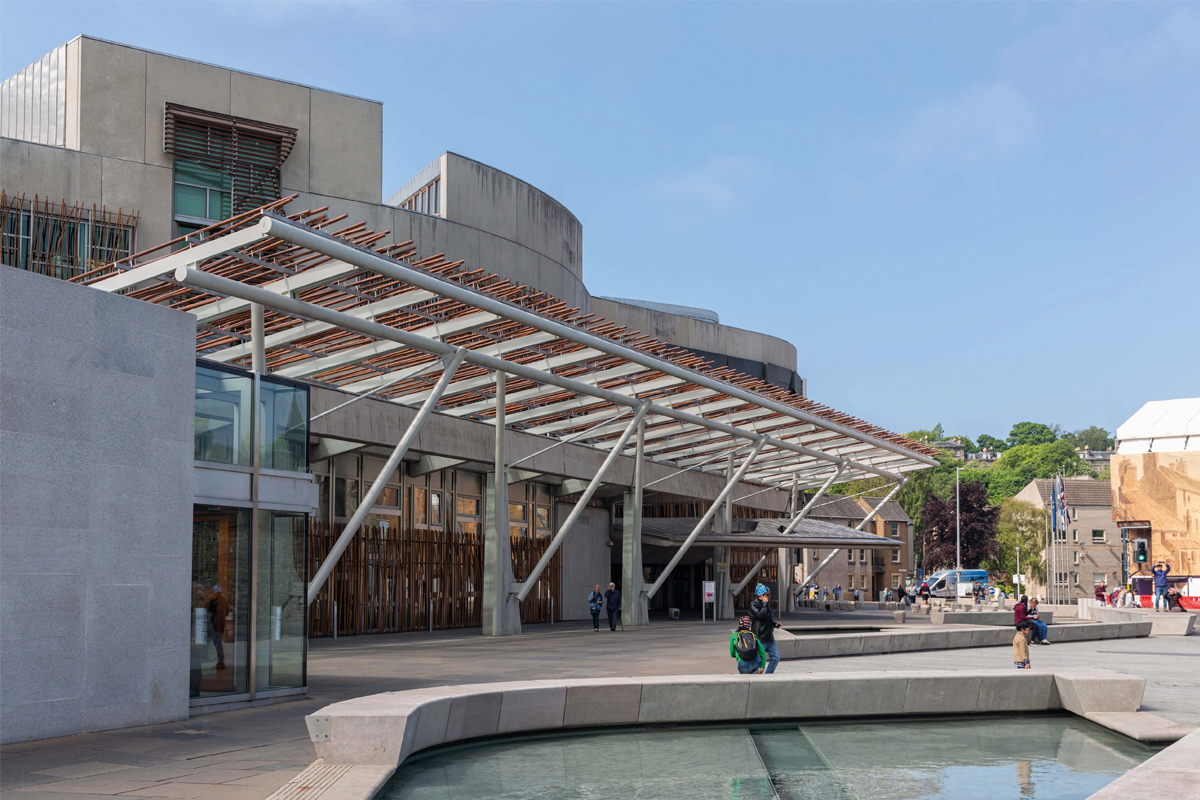 HOSPITALITY trade groups have renewed calls for greater support and co-operation from the Scottish Government after today’s announcement that the current COVID-19 restrictions will be extended to November 2.

Scottish Licensed Trade Association spokesman Paul Waterson said the group was “extremely disappointed” with the decision to extend the restrictions and warned that hundreds of businesses “are facing permanent closure”.

“Our industry is in serious trouble and it is only going to get worse,” said Waterson.

“The £40 million financial support package is nowhere near enough to save jobs and prevent operators from going under. And once again we do not have details of other financial help promised by the Scottish Government.

“Yet again it is the licensed trade that is suffering and the current measures affect not just our industry but the wider economy. We are extremely disappointed.”

That was echoed by Willie Macleod of UK Hospitality, who said the support currently being offered by the Scottish Government “isn’t going to be enough to save the sector”.

“Businesses are going to go under and take valuable jobs with them,” said Macleod.

“It is now vital that the Scottish Government outlines plans for additional support to keep the sector from being totally wiped out.”

Emma McClarkin of the Scottish Beer and Pub Association said the extension is “absolutely devastating for the sector”.

“We were told that these measures were to be ‘short’ and ‘sharp’ but now the Scottish Government have gone back on that, leaving operators feeling betrayed,” said McClarkin. “The extension of the economic support is welcome, but still in no way makes up for the lost income of another week fully closed.

“The trade now feels even more let down by the government and unfairly targeted by the measures which are costing jobs and livelihoods.”

And Stephen Montgomery of the Scottish Hospitality Group called on the first minister to work with the industry moving forward.

“We have done everything asked to help combat the spread of coronavirus and we now plead with the first minister to sit down with us and for all politicians to visit our premises to see for themselves,” he said.

“We must work together on a flexible funding model and long-term strategic approach that saves jobs and protects livelihoods.”