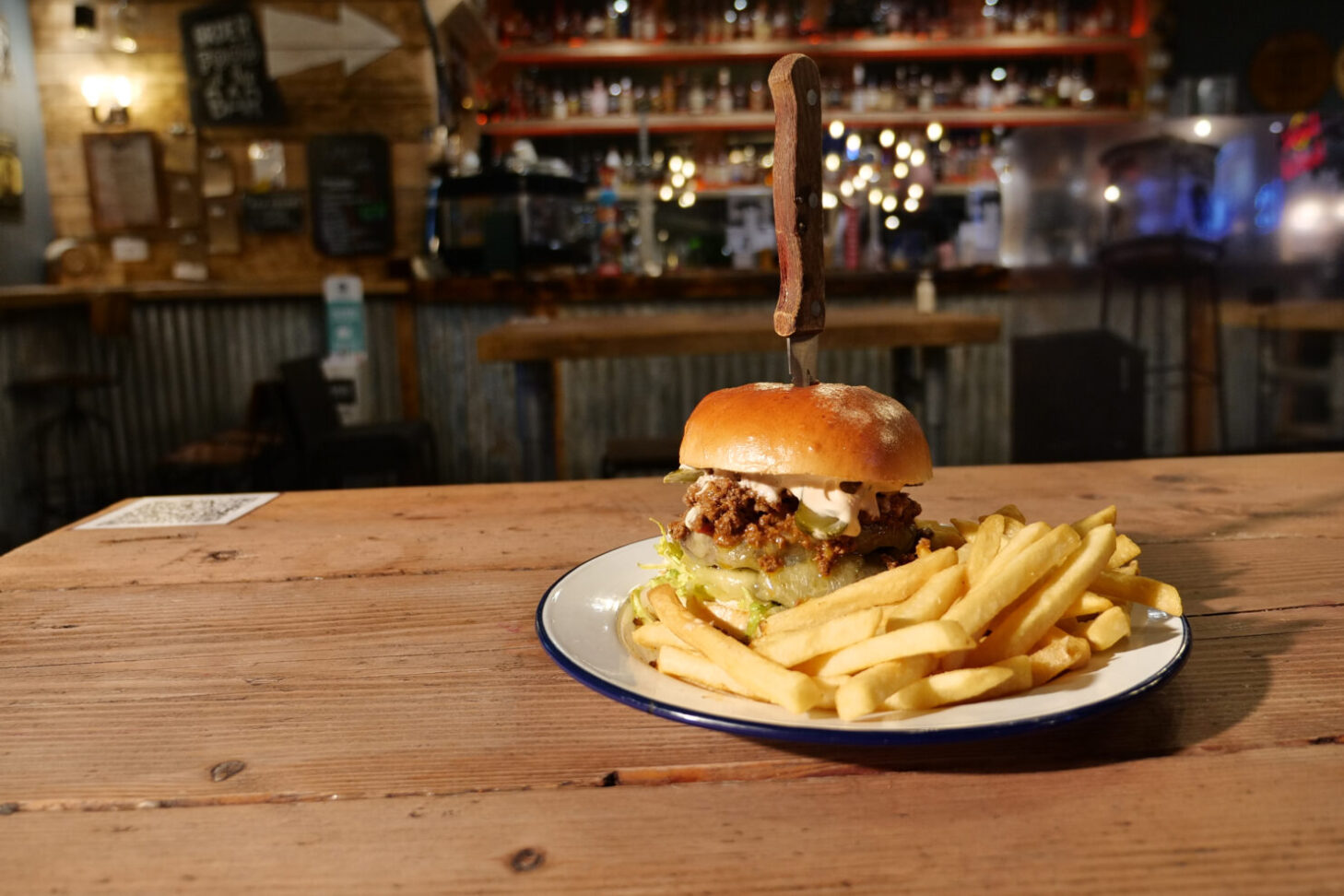 THE operator behind Glasgow bourbon bar Van Winkle is preparing to open a second unit in the city’s west end.

The new outlet, on Byres Road, will open its doors on September 24 with a selection of over 50 bourbons behind the bar as well as a range of beers, wines and cocktails. It follows the launch of the original Van Winkle on the Gallowgate in the city’s east end in 2017.

Similar to the east end venue, the food offer in the new bar will revolve around American-style dishes such as burgers and buffalo chicken wings. 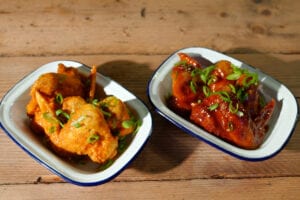 Van Winkle is also extending its own version of the Eat Out to Help Out scheme until the end of October, offering customers who book in advance a discount of up to £10 per person on food between Monday and Wednesday.

Operator Derek Mallon said his second Van Winkle bar will “bring real quality products, delivered by genuine people, in an atmosphere that transports you to Kentucky”.

“The last few months have been undoubtedly tough for the hospitality industry, so it feels very positive to be opening new premises, creating jobs and bringing something new to the food and drink scene in the west of the city,” said Mallon.

“For anyone whose holiday to America has been cancelled this summer, this is the perfect spot to enjoy a bourbon and a burger, and we’re even accepting US Dollars as a method of payment.

“There will of course be all the expected COVID-19 safety measures in place to keep our guests safe. We look forward to welcoming new faces to our west end bar on September 24.”